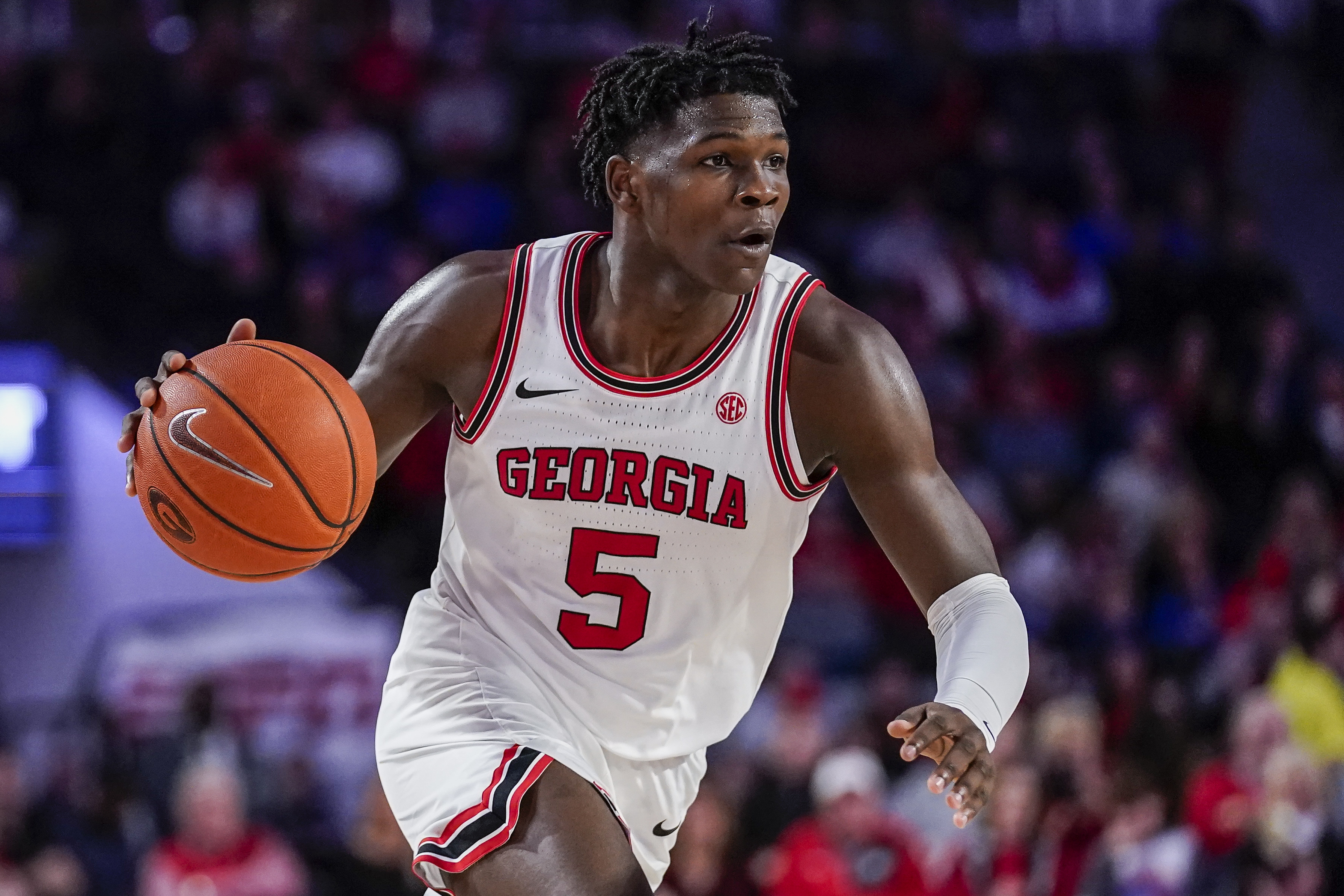 If they keep the second-overall pick in the 2020 NBA Draft, expect the Warriors to target Georgia’s, Anthony Edwards.

The 2020 NBA Draft is just a couple of weeks away. As it stands, the Golden State Warriors will select second overall, just behind the Minnesota Timberwolves.

Based on rumors going around the league, Golden State isn’t exactly satisfied with holding onto their top pick without at least trying to strike a deal. Being that they’re fully expecting to get back to championship contention next season, the Warriors prefer to turn the second-overall pick into an experienced veteran, who can become a third star alongside Steph Curry and Klay Thompson.

But moving the pick hasn’t been easy. According to reports, the Warriors have dangled the pick in front of the Washington Wizards for Bradley Beal. As expected, Washington wasn’t ready to part ways with the veteran guard.

Golden State also called the newly renovated Philadelphia 76ers front office to offer the pick up for Ben Simmons. Still nothing. As one last hail mary effort, the Warriors called up the Phoenix Suns as rumors spread that Devin Booker wants out. Once again, the Warriors were denied a star for their pick.

All hope isn’t lost for Golden State, but it’s becoming clear they might have to make the second selection of the 2020 NBA Draft. While several names have been linked to Golden State at No. 2, it seems the Warriors are hopeful Georgia prospect Anthony Edwards is passed up by the T’Wolves, according to Connor Letourneau of the San Francisco Chronicle.

“The Warriors are believed to view [Anthony] Edwards as someone who can blossom into a face of a franchise and multi-time All-Star if put in the right situation. According to league sources, Golden State would likely take Edwards at No. 2 should Minnesota pass on him at No. 1.”

Edwards, who recently got a stamp of approval from NBA legend Dwyane Wade, has a realistic shot of becoming the first pick in the NBA Draft. While Minnesota doesn’t seem all that content with keeping their pick either, snagging the Georgia standout won’t be the worst-case scenario for the T’Wolves.

Missing out on Edwards isn’t an ideal situation for the Warriors, but they’ll still have a number of top-tier candidates to choose from. And if Golden State holds onto the second pick — and Edwards is off the board first — Memphis big James Wiseman is somebody to keep an eye on.