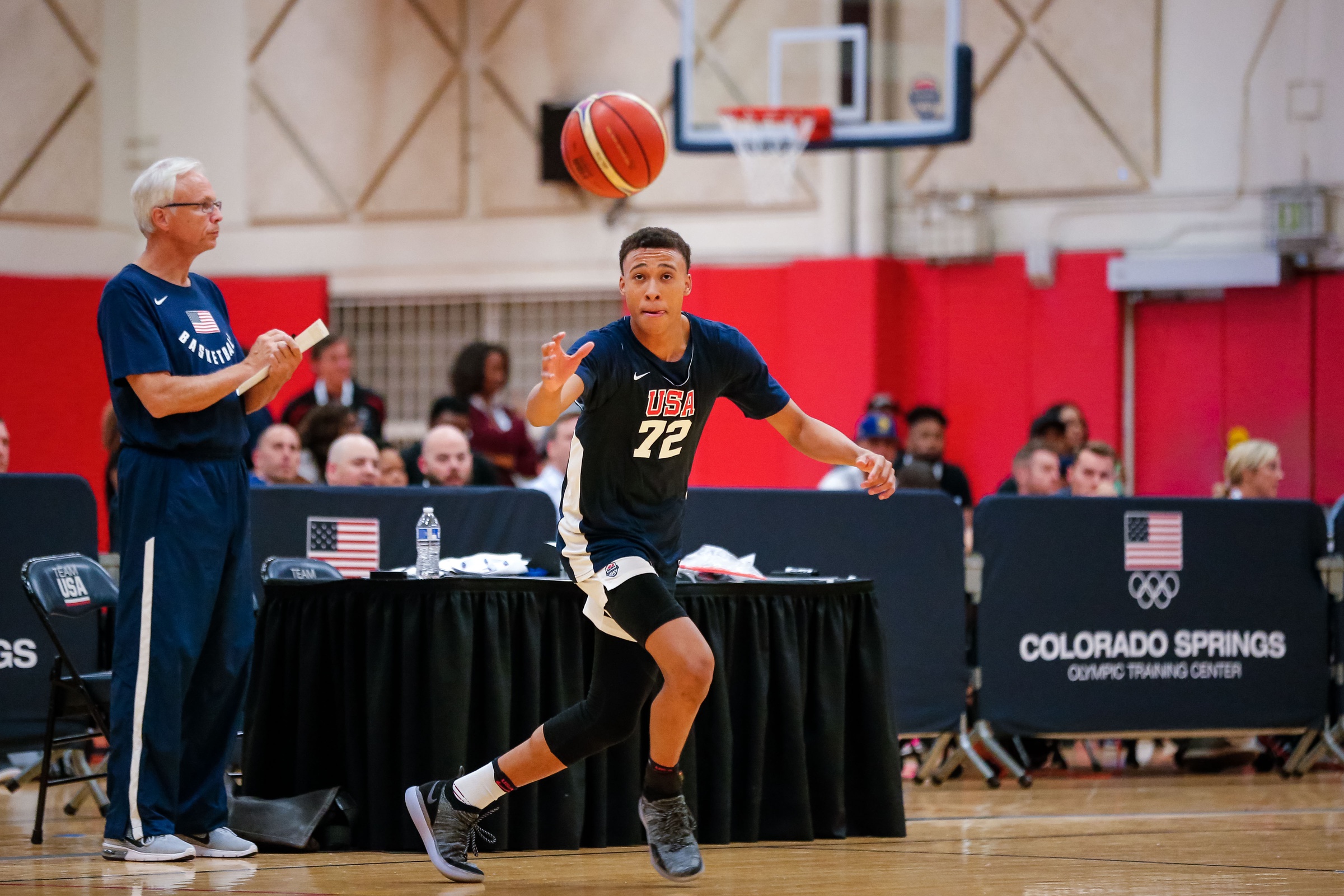 19-year-old RJ Hampton is on a different path to the 2020 NBA Draft. According to several scouting platforms, the Little Elm, Texas prospect was a top-ten caliber player coming out of Little Elm High School as he was a five-star talent.

The six-foot-five-inch guard had 17 offers on the table and could’ve ended up at some top NCAA programs such as Kansas, Kentucky, Memphis, and Baylor. Instead, Hampton took a professional route early and joined the New Zealand Breakers in the National Basketball League.

After a single season in New Zealand, Hampton is projected as a first-round pick in the 2020 NBA Draft. And lately, the emerging Brooklyn Nets have taken an interest in the young combo guard.

According to the New York Post’s Marc Berman, the Nets have worked out Hampton “within the last two weeks” as the NBA Draft approaches. As Brooklyn shows a keen interest in the young guard, the New Zealand-based prospect could end up becoming the 19th overall pick this month.

“I think I’m the best prospect in the draft,’’ Hampton told ESPN this week. “Just the combination of speed, size, grit, toughness, the ability to change plays on the defensive and offensive end and then having that experience in the NBL.”

During his lone season in New Zealand, Hampton started in 12 of the 15 games he appeared on the court. He averaged eight points-per-game in 20 minutes of action. While Hampton knocked down 40-percent of his field-goal attempts, his 29-percent from three average isn’t ideal for a guard in today’s NBA.

So, to fix his weakness, Hampton reportedly spent tons of time working out with Memphis Head Coach Penny Hardaway to improve his long-range shot and ball handling during the offseason.

Per Berman’s report, Hardaway has helped “do wonders” for Hampton’s weaknesses heading into the draft. Mix in the improvements with the fact that Hampton already has some level of professional experience under his belt, and the former Breakers guard could end up becoming the Nets’ first selection in this year’s draft.