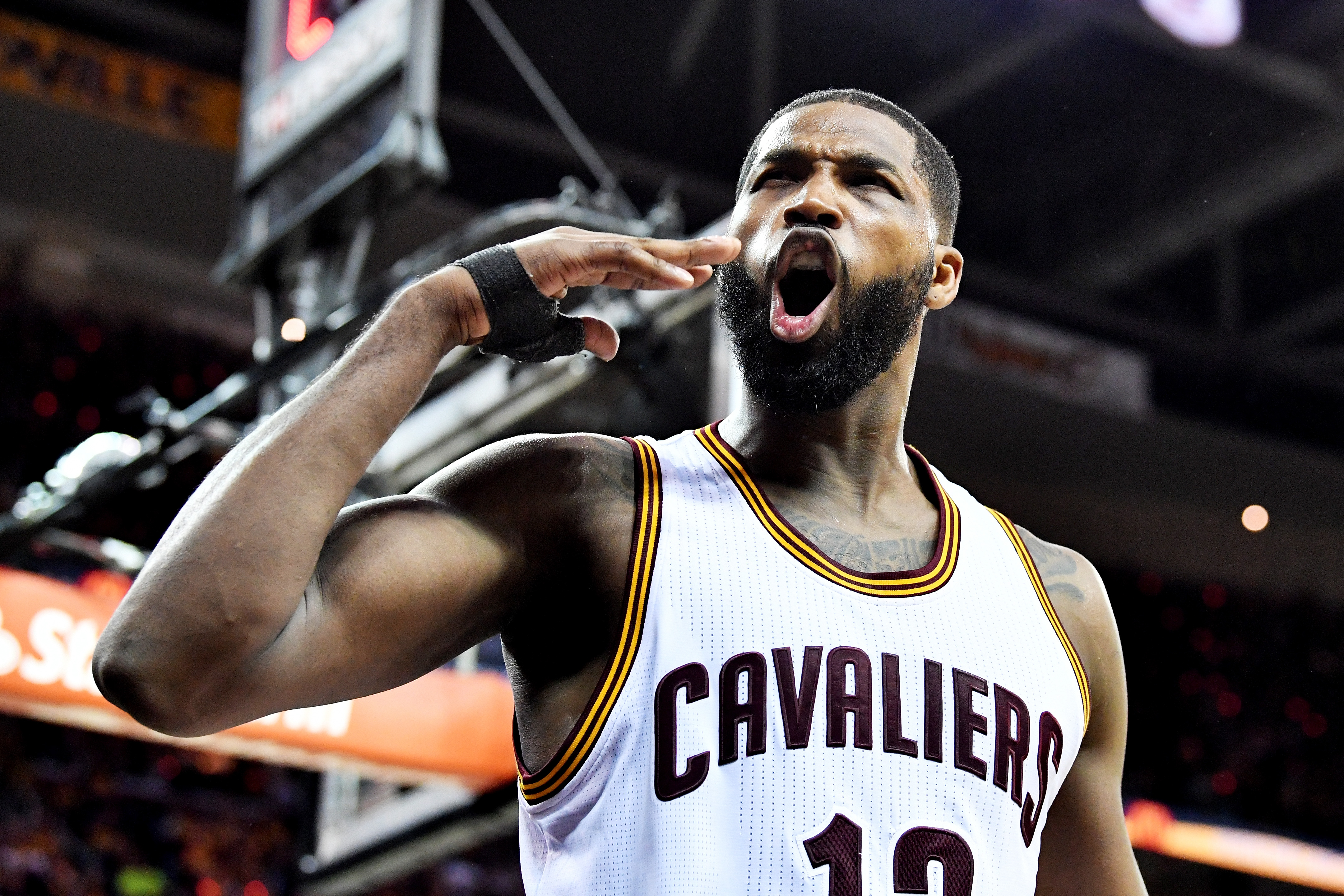 Many may believe a player like Tristan Thompson might want to get as far away from the Cleveland Cavaliers as quickly as possible. Years ago, Thompson played on a successful Cavs team that had multiple Finals appearances.

But lately, Cleveland has had a hard time getting back to the postseason after the sequel to the LeBron James era with the Cavs. In 2019-2020, the Cavaliers went into the COVID-19 hiatus with a record of 15-67 — becoming one of the few excluded teams from the NBA’s bubble in Orlando.

Right now, it’s unclear if Thompson will run it back with the Cavs in 2020-2021 or not, but if he chooses another path, the veteran center won’t have a hard time finding a competitive team to play with, according to Evan Dammarell of Forbes.com.

To Compete or Not to Compete…

“Thompson does have interested suitors on the market – mainly the Los Angeles Lakers, the Los Angeles Clippers and the Toronto Raptors, according to league sources,” Dammarell wrote. “But, those same sources also shared that Thompson would like to try and finish his career with the Cavaliers and continue helping the team’s young core develop.”

Tristan Thompson could be out in Los Angeles competing with two of the Western Conference’s top teams in the Lakers and the Clippers. Or, he could return to his native country in Canada and link up with the always competitive Toronto Raptors.

While those three organizations could make for intriguing landing spots for Thompson, the Cavaliers center could reportedly remain loyal to the team that drafted him with the 4th overall pick in the 2011 NBA Draft.

Remaining with the Cavaliers isn’t a guarantee for Thompson. As we know, Lakers star LeBron James has been one to convince some of his former teammates to join the force out in L.A. While Thompson’s loyalty to the Cavs is respectable, selling the idea of winning a second championship at the age of 29 could help James lure Thompson out West.