Why Can Everyone but Football Players Use CBD? 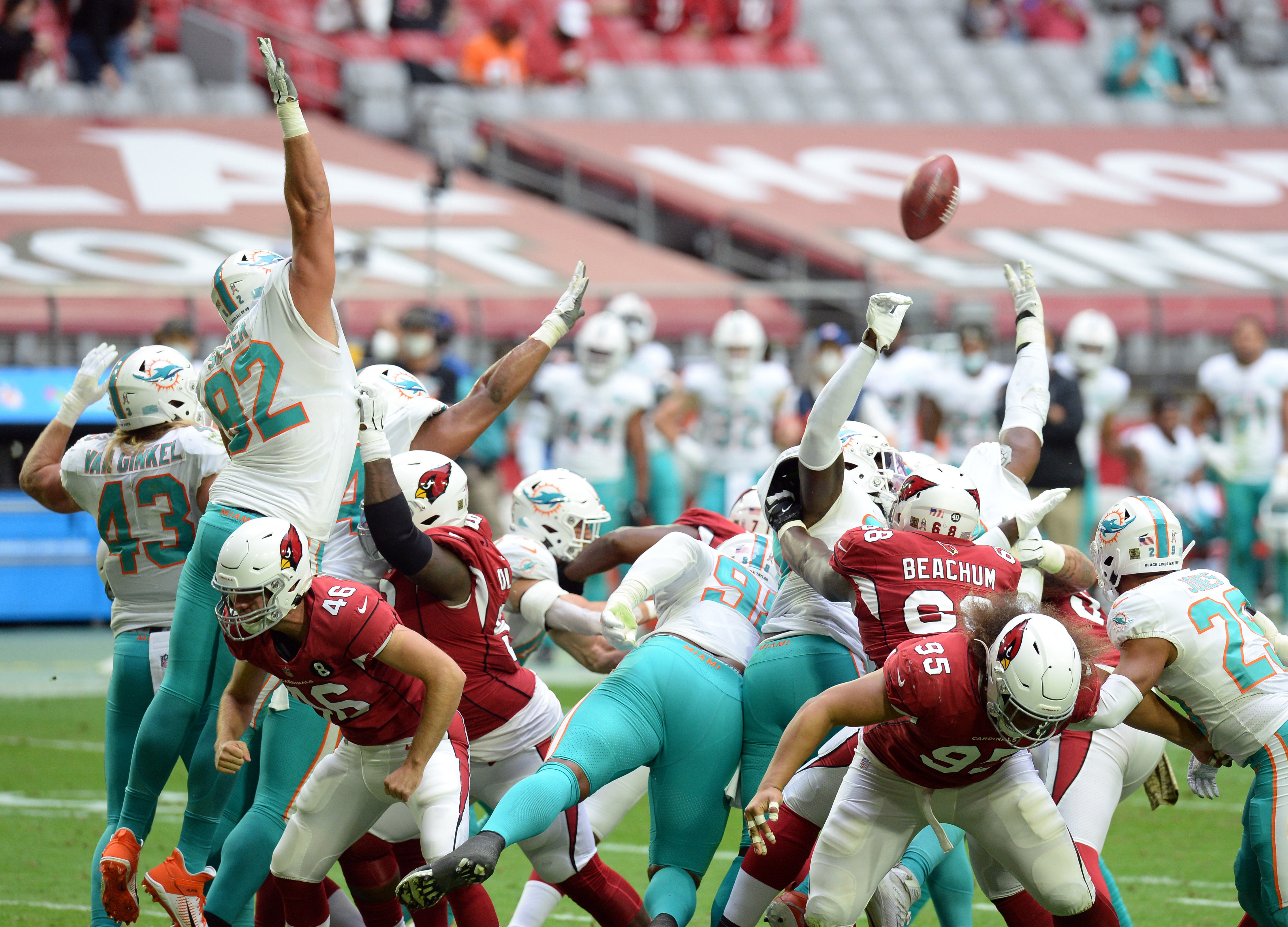 Why Can Everyone but Football Players Use CBD?

Over the last twenty years, CBD has become a sort of go-to treatment option for everything from inflammation to mental irritations. While it used to be of questionable status in most places in the western world, it is now commonly sold all over the place, including local pharmacies and even regular retail stores.

However, despite CBD’s growing prevalence in society, there is still one category remaining that expressly forbids using any type of CBD oil whatsoever: The National Football League.

But why can’t football players use CBD? What is it about CBD and football that doesn’t mix?

Why Can’t Football Players Use CBD?

The idea of the players of a particular sport being unable to take CBD likely first makes you think of some incompatibility between the sport and the substance. Is there something wrong with a football player using CBD oil?

Unfortunately, it isn’t so logical as that; the reason NFL players cannot use CBD at all is due to regulations from the NFL itself.

The National Football League remains staunchly opposed to the use of CBD, regardless of its benefits. 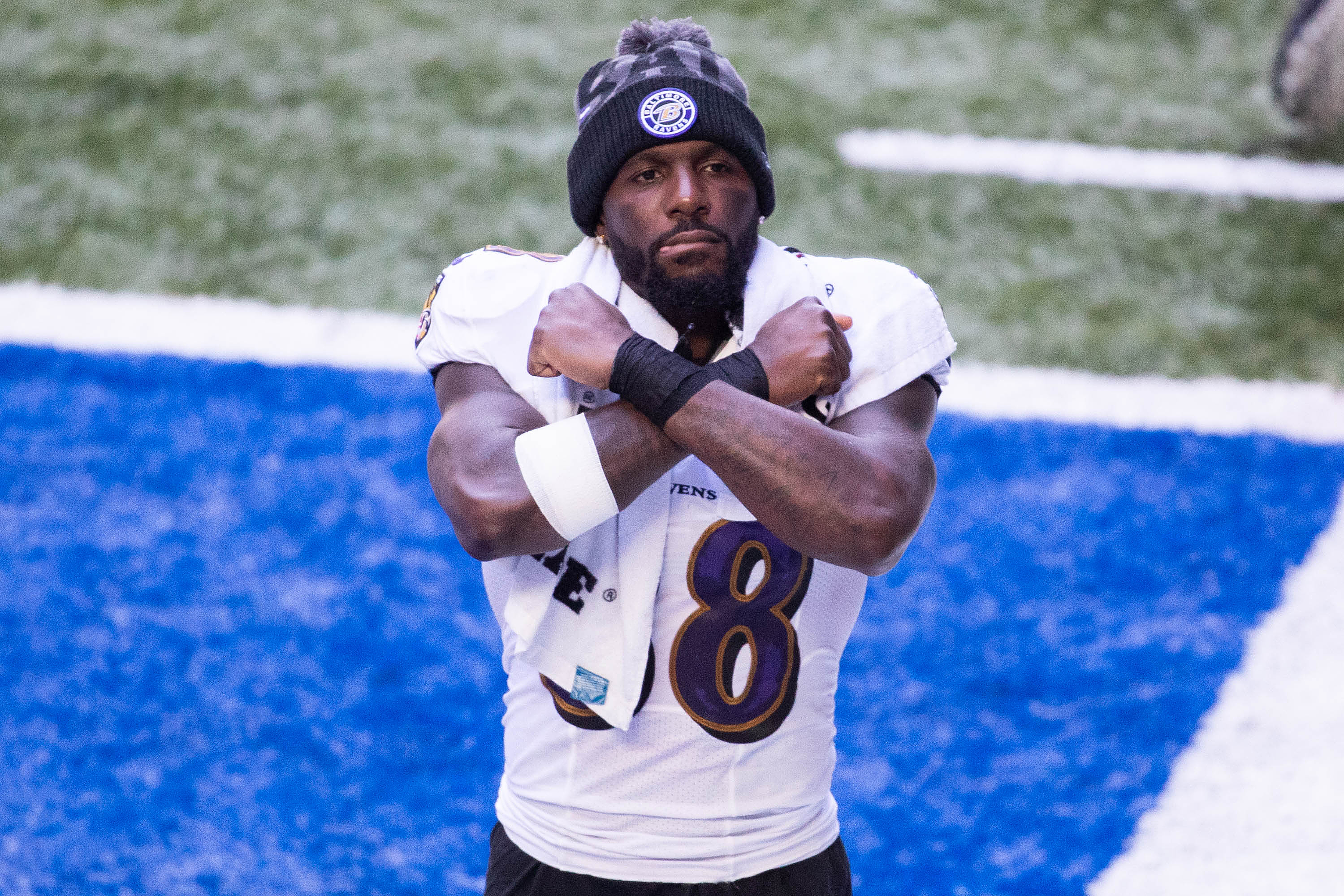 This is despite the NFL’s promise last year to study marijuana and the cannabinoids found within the plant as possible treatment options for its players. The Pain Management Committee, a joint task force between both the NFL and its players, was designed to look into the uses of cannabis in treating its players’ pain and physical conditions.

Unfortunately, after a year of research, the committee determines in a press release that while CBD was useful for many things, there wasn’t enough evidence to support its use or recommendation in the NFL.

This means that, while other sporting associations and organizations allow their players to dose themselves with CBD, and indeed even use regular cannabis, the NFL will not.

This kind of response is not what NFL players were hoping for at all. Former New England Patriots player Rob Gronkowski has become the figurehead of the CBD movement in the NFL, arguing for its wider use.

Rob, among other proponents of CBD use in the NFL, argues that there is no reason whatsoever that the NFL should ban CBD. Their decision is especially egregious due to the fact that pretty much every other sporting association already allows their players to use CBD.

But why do they care so much? What is it about CBD that would help football players?

Why Do Football Players Want to Be Able to Use CBD?

For most watchers of the NFL, the idea that players want to use cannabinoids at all might seem strange. Why would sports players need a cannabinoid to do their jobs?

Well, playing in the NFL is actually one of the most dangerous occupations there is. Studies have found that the longer a player is in the NFL, the more likely they are to suffer a debilitating concussion that results in vast amounts of pain, suffering, and financial loss. 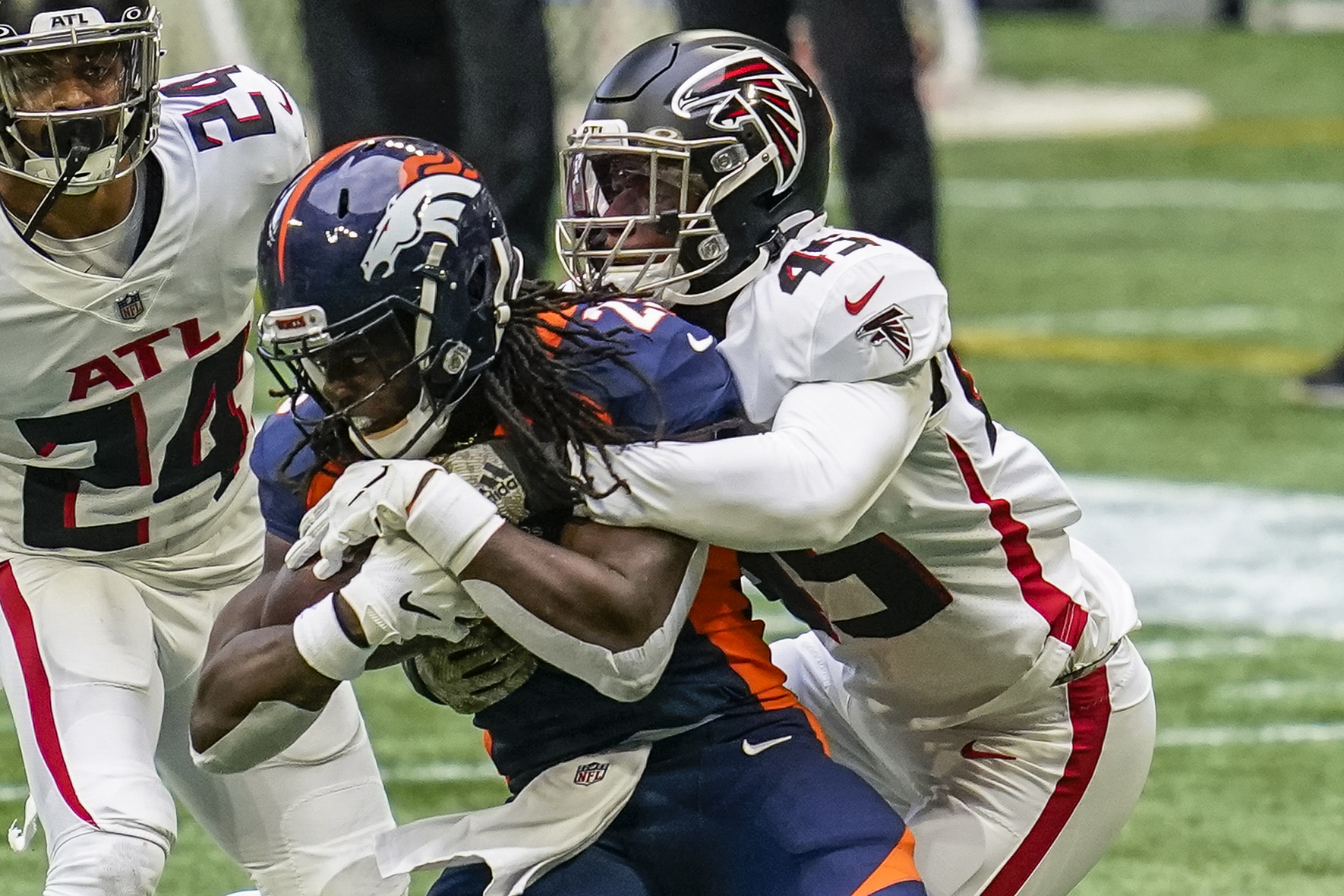 If you play in the NFL, it is virtually guaranteed you will suffer some sort of physical injury that will leave you injured for a very long time.

This is why players want to use CBD products – to try and help their pain and improve their lives.

CBD has been shown in numerous studies to help with difficult-to-treat pain and accelerate the healing process. This is especially vital for football players that struggle with long term conditions, as CBD can help them heal from their injuries much faster than if they were left to get over it themselves.

However, the NFL, unfortunately, disagrees with the idea of using CBD to help improve their players’ lives, preferring to ban it instead altogether.

It is likely that, with more time and more independent research being conducted into the benefits of CBD oil, the NFL will change its mind. But, until then, NFL players will just have to wait.

For those in the NFL that are hoping to use CBD oil to improve their lives and their form, they are unfortunately going to have to wait a while.

Until then, players will have to be patient and wait until the off-season, where they won’t be tested regularly. For a few months after the Superbowl, they can at least enjoy some cannabinoids without fear of losing their teams.

For players that want to risk it in the off-season, they can shop at places like Premium Jane high-quality products that won’t impair their playing abilities. But for the rest of the NFL, it is sadly going to have to be a waiting game.