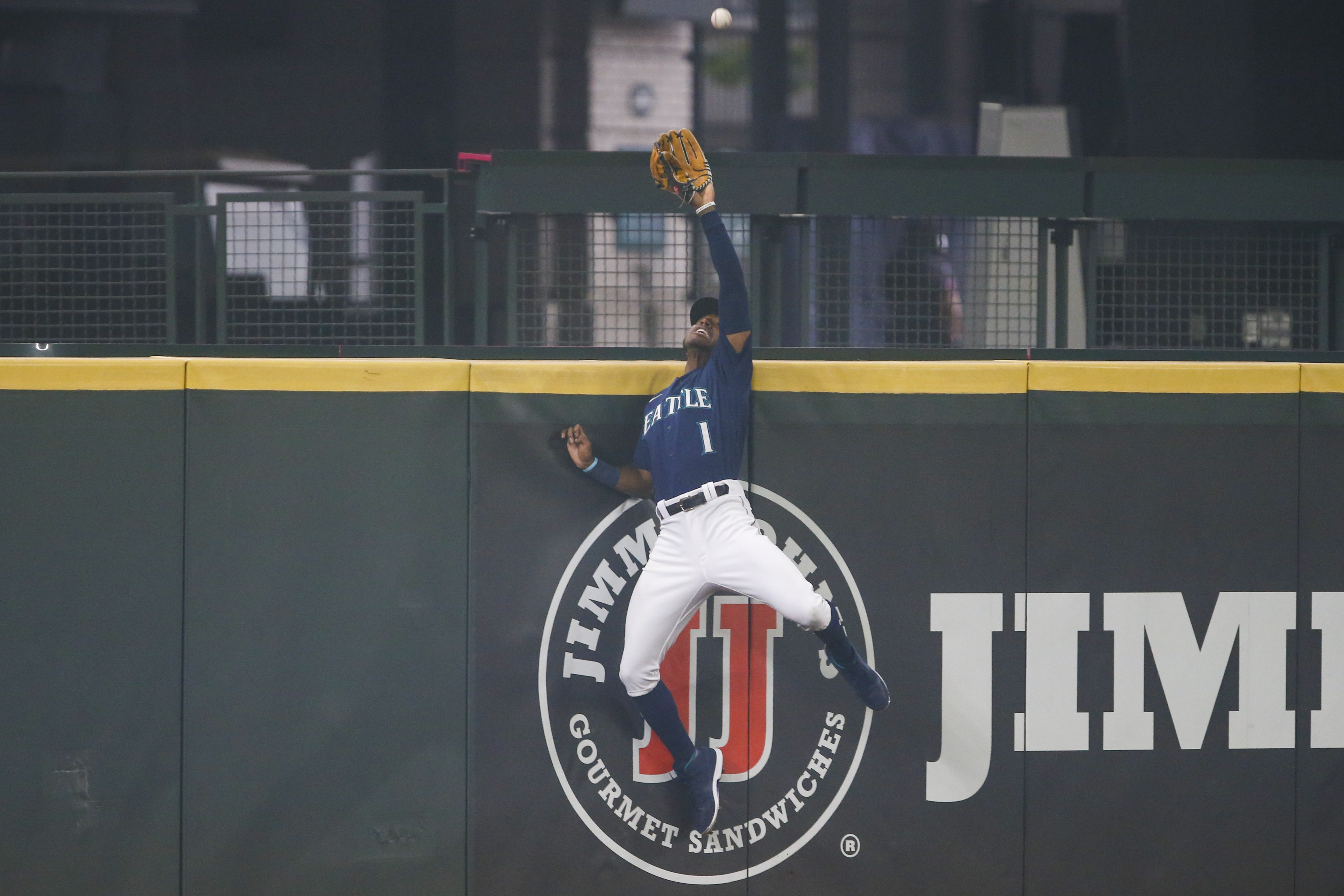 Lewis received all 30 first place votes, and 150 points overall. Luis Robert of the Chicago White Sox was second and Christian Javier of the Houston Astros was third.

Williams received 14 of 30 first place votes and 95 points overall. Alec Bohm of the Philadelphia Phillies and Jake Croneworth of the San Diego Padres were tied for second place.

As a reliever, Williams had a sensational season for the Brew Crew. He pitched in 22 games and had a record of four wins and one loss. During his 27 innings, he gave up eight hits, nine walks, four runs, one earned run, one home run, and had 53 strikeouts and nine holds. Williams also had a sizzling earned run average of 0.33 and a WHIP (walks and hits per innings pitched) of 0.63.

The only run Williams gave up all season long was a seventh inning home run to Pittsburgh Pirates third baseman Colin Moran on July 27, 2020. The Brewers were still able to win the game by a score of 6-5 in 11 innings. The home run Williams surrendered was only in his second outing of the season. In the last 20 outings, Williams did not give up an earned run.

Two of the four wins Williams had this season came against the Pirates. Williams got the 7-6 win on August 29 and then a 6-5 win on August 31. He also beat the Minnesota Twins 6-4 on August 11, and the St. Louis Cardinals 3-0 on September 25.