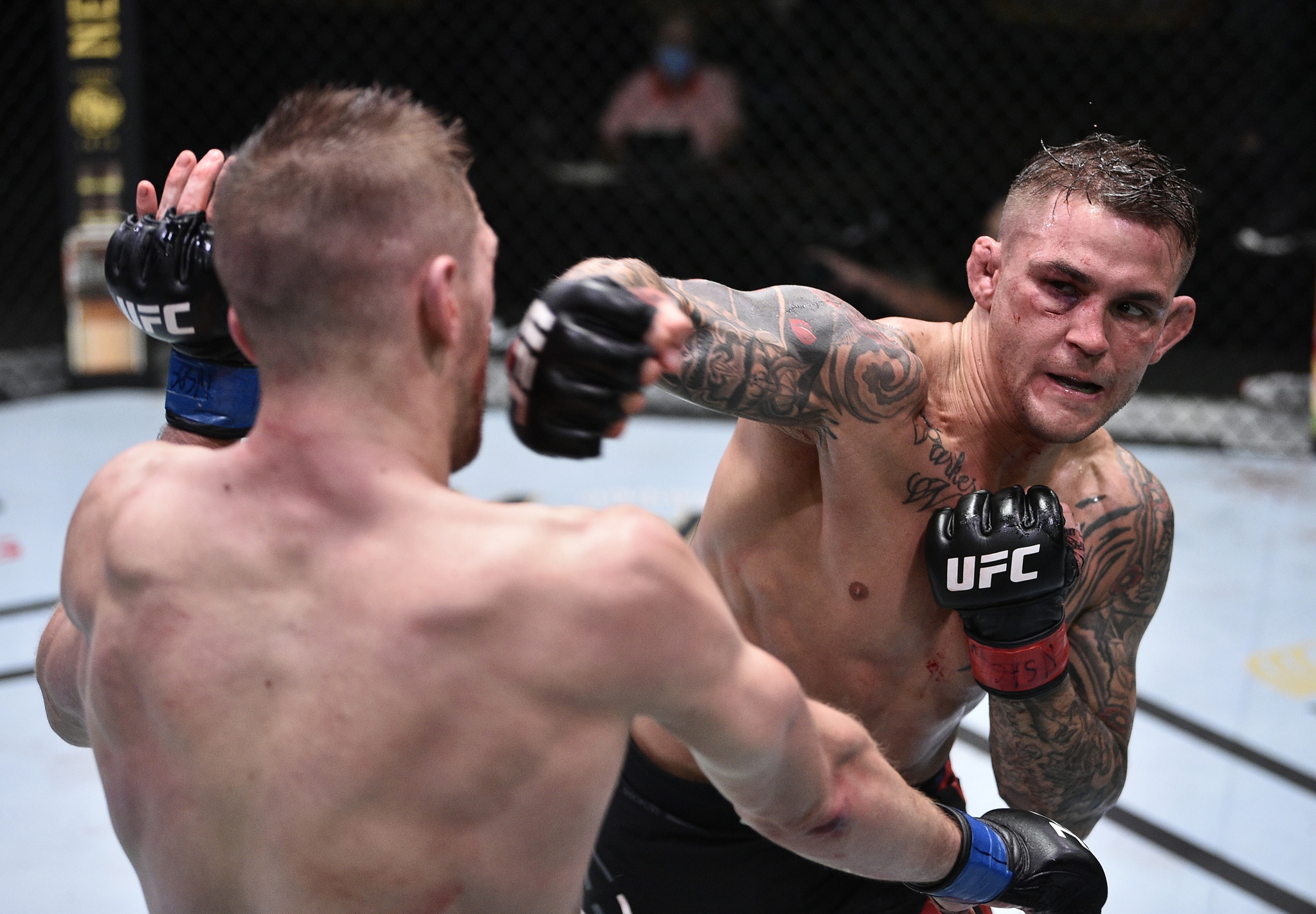 The I’s seem to be dotted and the T’s crossed, and we are ready to run it back.

Conor McGregor and Dustin Poirier are set to rematch at UFC 257 on January 23rd, according to many online sources.

The fight will take place in the lightweight division.

The Conor McGregor vs. Dustin Poirier rematch is inching closer to reality.

Poirier has signed a bout agreement to fight on 1/23.

McGregor, per sources, hasn't yet, however, he verbally agreed last month and is not expected to be a hurdle in making the bout a reality.

McGregor previously defeated Poirier in 2014, before going on to win lightweight and featherweight gold.