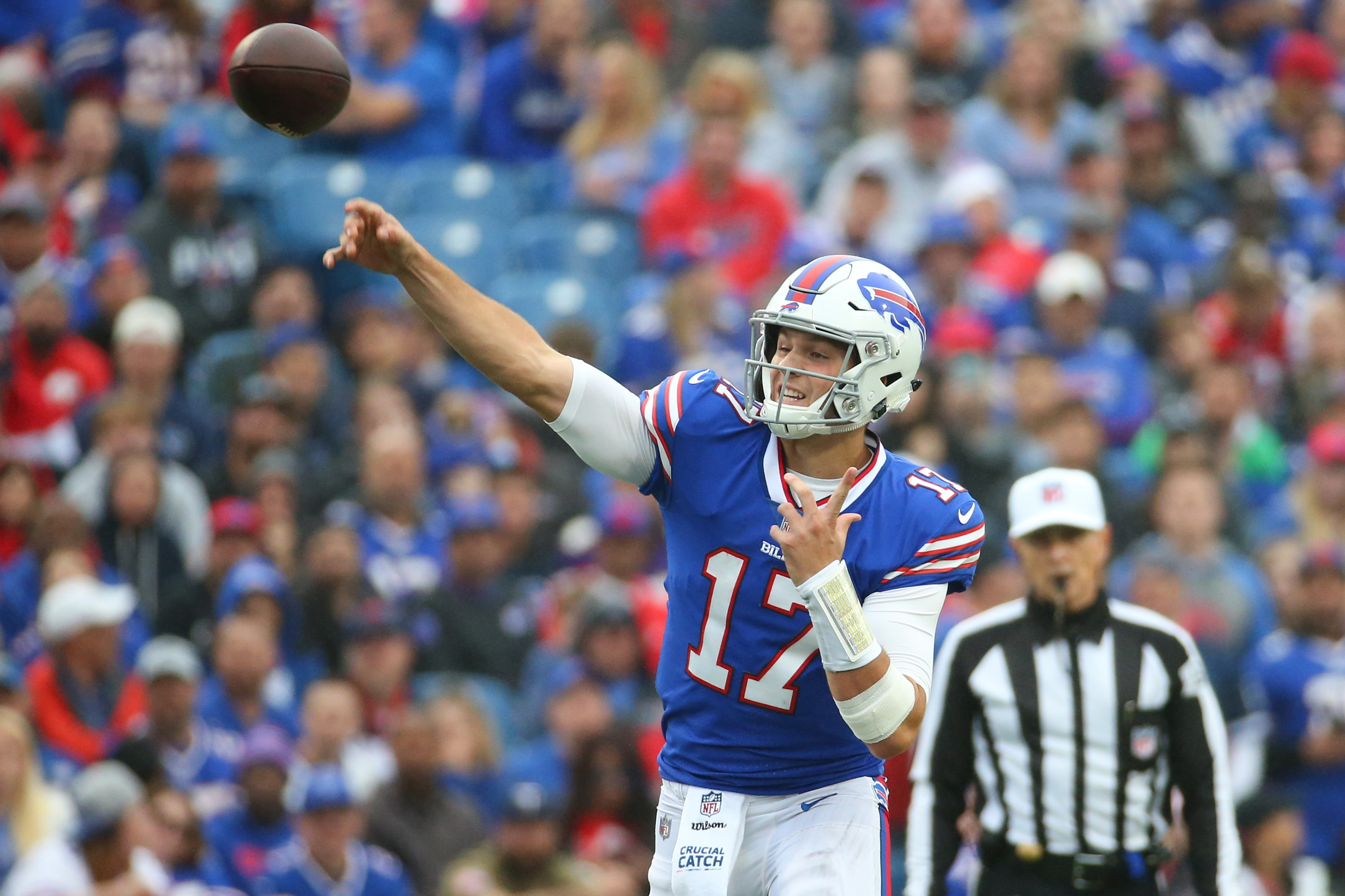 The National Football League’s week nine was very intriguing. We almost saw the undefeated Pittsburgh Steelers lose to the Dallas Cowboys, and in what was supposed to be the premier match of the weekend, only Drew Brees and the New Orleans Saints showed up against Tom Brady and the Tampa Bay Buccaneers. Here are the top five offensive performers from winning teams in week nine.

5) Ben Roethlisberger–Pittsburgh Steelers–It took Big Ben a little while to get going, and the Steelers survived a scare before beating the Dallas Cowboys 24-19. Due to the fact the Steelers needed to play from behind, the Steelers were forced to throw the football more, and Roethlisberger had a good fantasy day. Despite a minor knee injury at the end of the second quarter, Roethlisberger still completed 29 of 42 passes for 306 yards and three touchdowns, along with one rush for eight yards.

4) Aaron Rodgers–Green Bay Packers–On Thursday night, we just saw how good the Packers are and how horrible the 49ers are at the moment. In the NFC Championship rematch, Rodgers completed 25 of 31 passes for 305 yards and four touchdowns, to go along with one rush for seven yards in a 34-17 Packers victory.

3) Dalvin Cook–Minnesota Vikings–In his second straight unbelievable rushing performamce, Dalvin Cook had 22 rushes for a season-high 206 yards in a 34-20 Minnesota Vikings win over the Detroit Lions. He also had two catches for 46 yards. Cook’s week nine statistical line came a week after he had four touchdowns in a 28-22 Minnesota win at Lambeau.

2) Patrick Mahomes–Kansas City Chiefs–In a prolific offensive performance, Patrick Mahomes completed 30 of 45 passes for 372 yards and four touchdowns in a 33-31 Chiefs win over the Carolina Panthers. The Chiefs are second in the AFC at 8-1.

1) Josh Allen–Buffalo Bills–Seahawks head coach Pete Carroll has never seen an offense that has looked so good. On Sunday, Buffalo strengthened their supremacy in the AFC East, as Josh Allen had a field day with the weak Seahawks secondary. He completed 31 of 38 passes for 415 yards and three touchdowns, to go along with seven rushes for 14 yards and another touchdown. The Bills beat the Seahawks 44-34 in a New York state shootout, and improved to 7-2.