Your Morning Dump... Where free agency is ten days away. 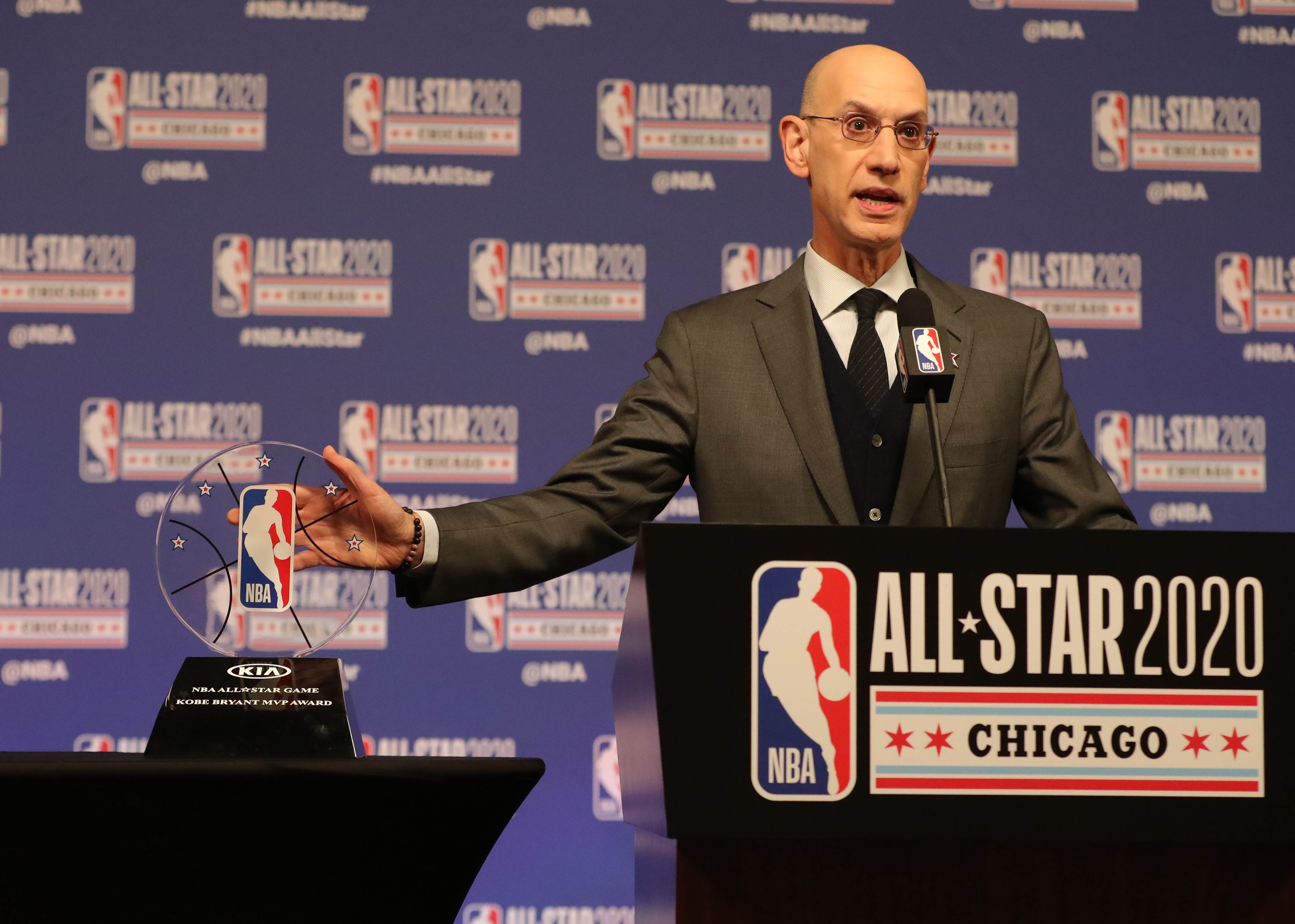 Your Morning Dump... Where free agency is ten days away.

The NBA and National Basketball Players Association have reached an agreement to start the 2020-21 NBA season on December 22, including finalizing solutions the financial complications that arose by the COVID-19 pandemic.

In a joint release, the league and union announced:

(a bunch of stuff we already know)

So next week is going to be crazy. You’ve got the draft on Wednesday and free agency starts on Friday. But that means that this week is likely to be pretty crazy as well, as teams position themselves for next week’s events.

Of course we all know that free agency has pretty much already started. The league’s “moratorium” on players and teams talking is sort of like the posted speed limits on urban interstates: If you obey them, you’re not doing yourself any favors and you’re making everyone else’s life difficult.

The league still has to negotiate a start date for trades, opt-ins and so forth. According to Woj, that’s expected to be “two or three days” before the draft.

So take a good look at the league as presently constituted, because there’s a good chance it’s going to look rather different by the time next Friday rolls around.

“I don’t know when the moratorium is going to be lifted, but people expect there will be a lifting of the moratorium some amount of days before the draft,” ESPN’s Zach Lowe said on the Lowe Post podcast Monday. “And get ready, because stuff is gonna start flying. It’s gonna be fun.”

With teams able to make moves before the draft, some teams seen as actively seeking to move up or down in the draft could find their needs met. The flurry of deals leading up to draft day could force some mock drafts to get altered if teams, like the Boston Celtics, suddenly find what they’re looking for before November 18.

Alternatively, this compressed schedule could reduce the amount of wheeling and dealing that goes on. With such a tight schedule and so many unknowns in the draft (remember, not only have individual workouts been dramatically curtailed, all scouting stopped abruptly in March), there might be a strong incentive for GMs to take a conservative tack.

But there seems to be a consensus that there’s going to be a lot of moves taking place. There’s a herd mentality among GMs–well, among humans in general–and a flurry of early moves might leave GMs scrambling to make a move of any sort in order to keep up appearances (think back to the crazy free agent signings of 2016).

With Boston expected to be a fringe player on the free agent front (basically, they’ve got a mid-level exception and that’s it), the period before the draft is likely going to be more important when it comes to shaping the C’s 2020/21 prospects:

This draft seems deep with relative equal talent past a certain point early in the lottery. It would seem that a good team in need of one useful player like Boston would be dangling some or all of their picks to move up and bad teams like the Detroit Pistons or New York Knicks (at picks 7 and 8) would want to just add a bunch of talent and see who pans out.

However, the draft experts don’t seem to be hot on that idea. On the latest Chad Ford Big Board podcast, Ford and John Hollinger of The Athletic spent an hour speculating on potential draft day trades and Boston was only mentioned a couple of times, mostly in passing.

I would be very surprised if the C’s make all three picks during next Wednesday’s draft.

However, I think there’s a solid chance that if Ainge can’t bundle some or all of the picks to move up in the draft, his preference will be to swap this year’s picks for future picks, and I think those trades are going to be more likely to occur the day of the draft, probably during the draft itself.

One possibility to consider is the way the C’s suckered Philly out of an extra pick in the Tatum/Fultz trade. The C’s did a good enough job telegraphing interest in Fultz that Philly legitimately felt that they had to trade with Boston in order to get the consensus ‘best player’ in the draft.

The C’s may be able to lure another team into trading multiple future firsts in order to get a player available at 14 simply by sending out signals that they’re going to select him.

Anyway, enjoy the rest of this week, while folks like me will tell you that things are going to be unpredictable–and then make predictions.