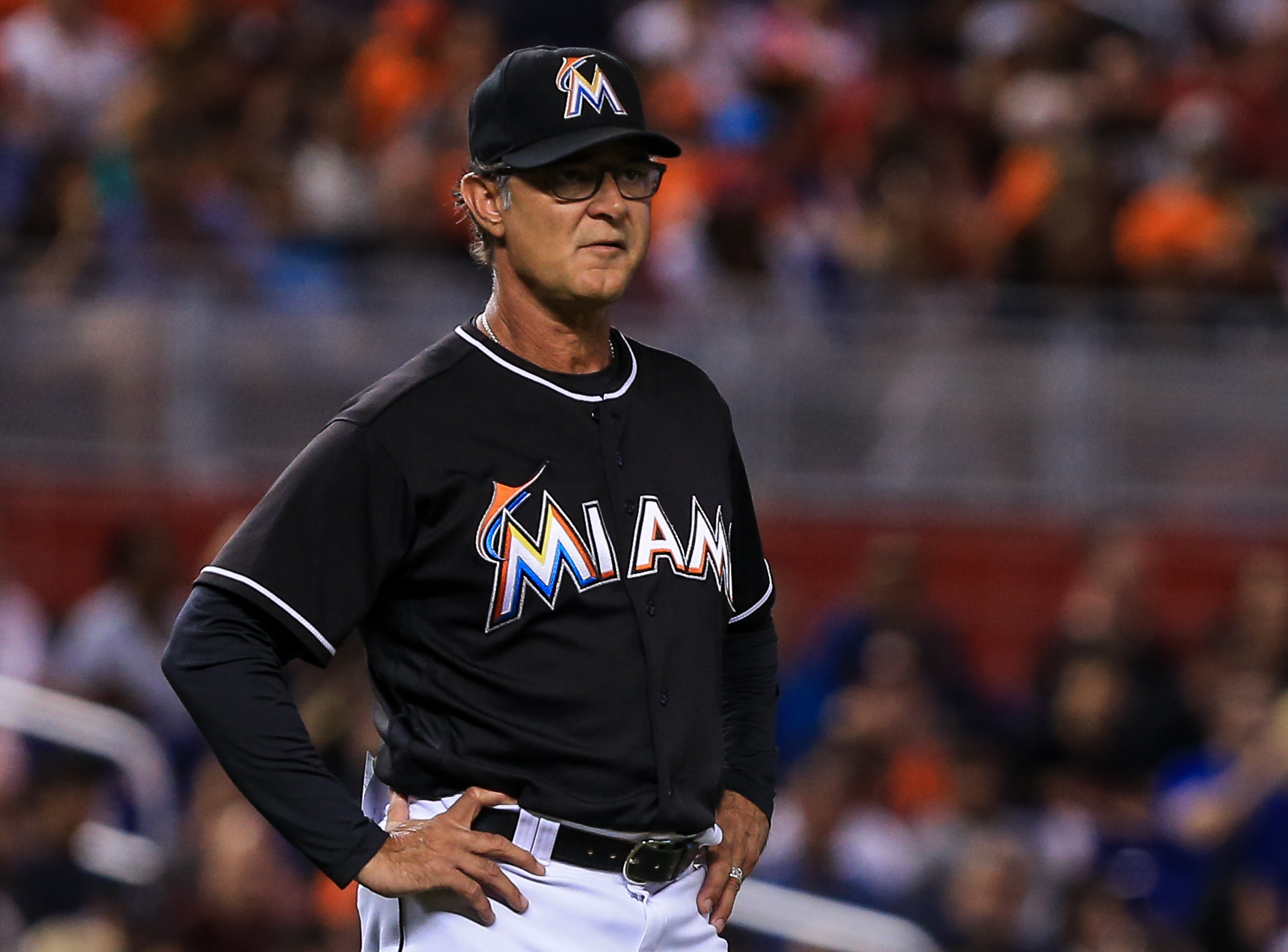 Major League Baseball continued to hand out awards on Tuesday, and announced that Don Mattingly of Evansville, IN has won the National League Manager of the Year, and Kevin Cash of Tampa, FL has been named the American Manager of the Year. Mattingly and Cash were both managing Major League Baseball’s two Florida-based teams in 2020, as Mattingly managed the Miami Marlins, while Cash managed the American League champion Tampa Bay Rays.

For Mattingly, this was his second significant individual award. In 1985, he was the American League Most Valuable Player while with the New York Yankees. That year he batted .324 with 35 home runs and 145 runs batted in. Mattingly led Major League Baseball that year in RBIs, doubles (48), and total bases (370).

Cash meanwhile led the Rays to an American League East Division title with a record of 40 wins and 20 losses. They then reached the World Series before losing in six games to the Los Angeles Dodgers.