Fight of the Day: Antonio Cervantes vs. Wilfred Benitez

Fight of the Day: Antonio Cervantes vs. Wilfred Benitez 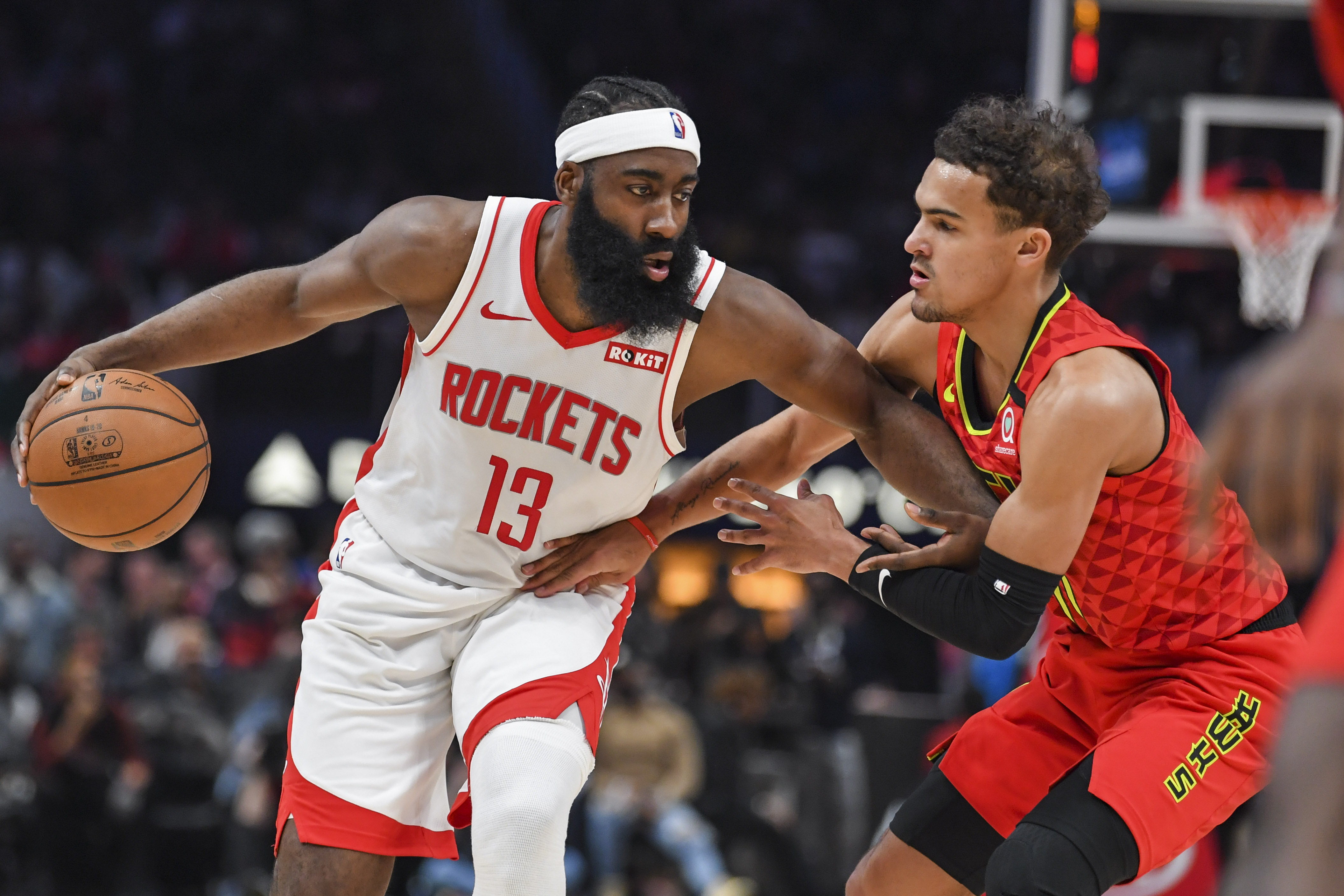