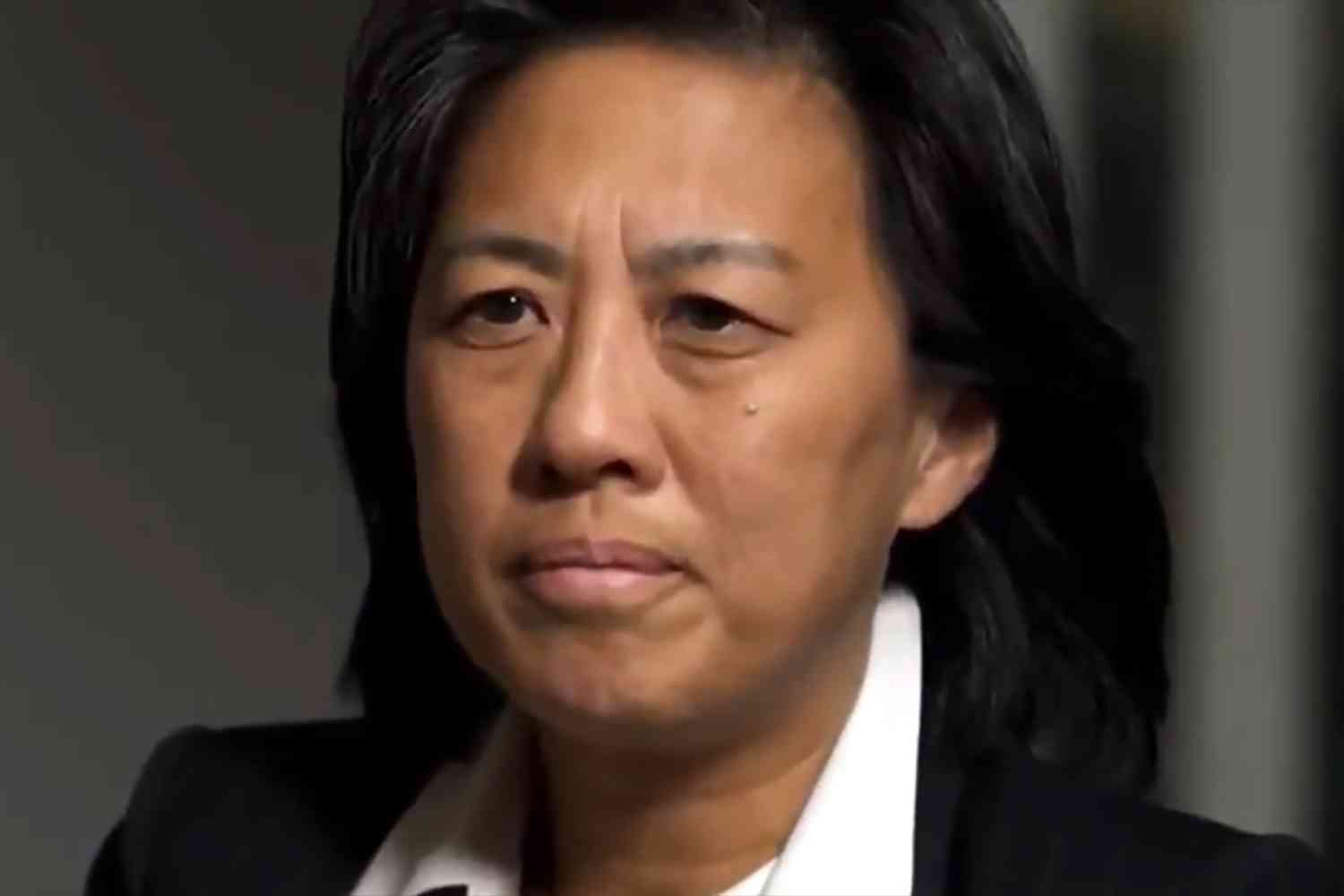 Any way you look at it, November 13, 2020, will be an historic day in Major League Baseball. On Friday, the Miami Marlins announced that Kim Ng would be their new general manager. In the process, Ng becomes the first woman in the four major professional sports leagues in North America to be a general manager.

Since 2011 however Ng has been involved with Major League Baseball in an executive position. Her specific job title has been the senior vice president of baseball operations. Initially hired by former Yankees manager Joe Torre, Ng managed MLB’s initiatives in the Dominican Republic, Venezuela, and Asia. It should be noted that Ng also became the first Asian American general manager in Major League Baseball history as well on Friday.

However one must realize that even though Ng has been actively involved with Major League Baseball over the last nine years, she has not been involved in trying to put together a winning product on the baseball field in almost a decade. From that standpoint the Marlins hiring of Ng is rather interesting, and one might wonder how much the game has changed from a general managerial and evaluation perspective since Ng was involved in player personnel decisions.

Ng takes over from Michael Hill, who was relieved of his duties as president of baseball operations, even though Miami had a strong 2020 season and made the playoffs for the first time since winning the World Series in 2003. It is highly unlikely Ng will make a managerial change as Don Mattingly won the National League Manager of the Year Award in 2020. Ng, Mattingly, and Marlins owner Derek Jeter also have connections with the New York Yankees.