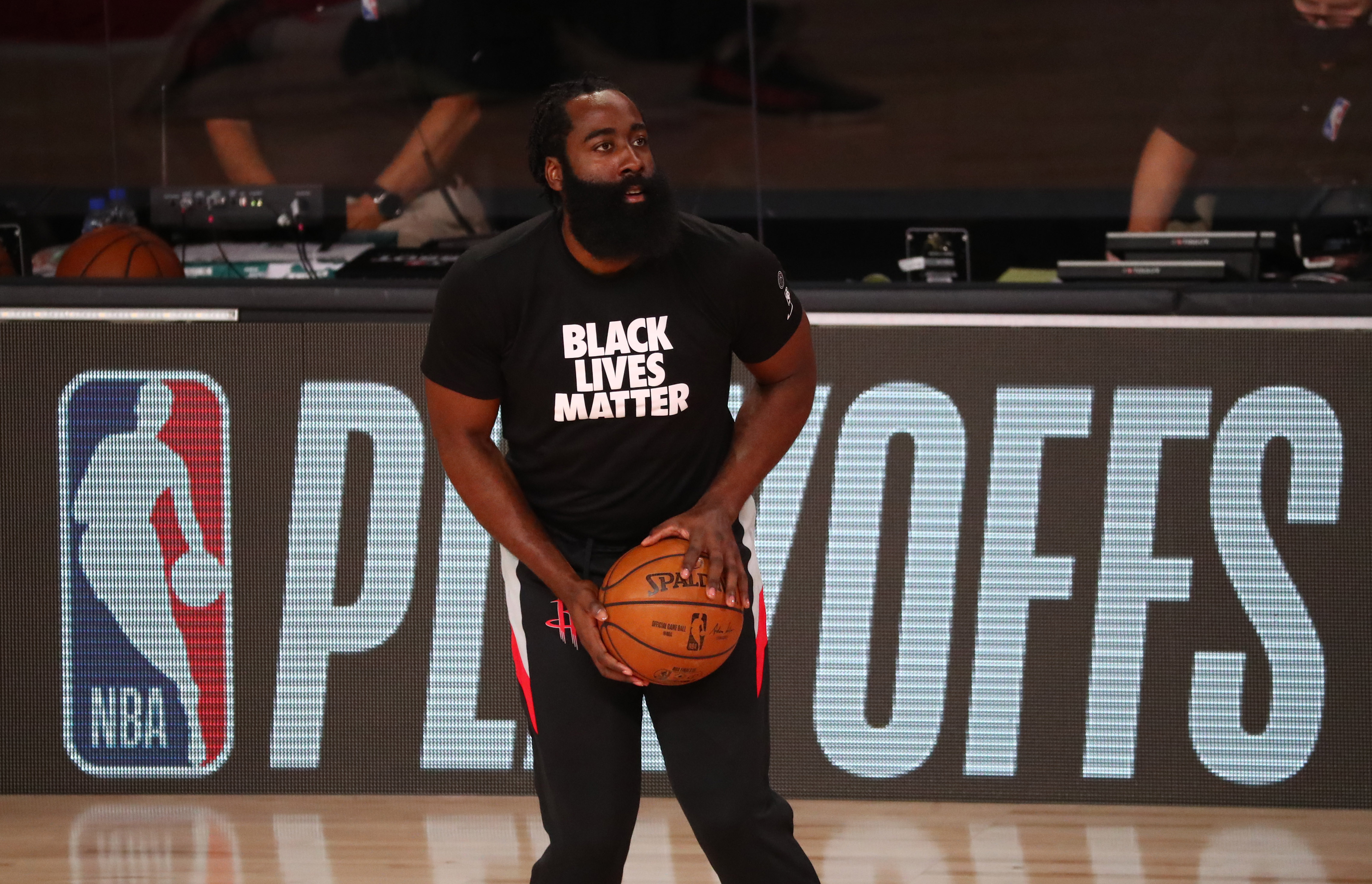 James Harden sure appears to want out of Houston, and it doesn’t look like any amount of money is going to keep him with the Rockets.

The trade rumors involving Harden have been swirling, even though the initial word was that he was “locked in” to the Rockets. Well, it sure doesn’t look like that’s the case anymore, as not only does Harden reportedly want to be moved, but he also has named two potential landing spots — the Nets and Sixers.

And not only has Harden already picked out his trade destinations, but it sure looks like he’s playing hardball, and has no interest in remaining with the Rockets. The team reportedly offered him a two-year, $103 million deal, according to ESPN’s Adrian Wojnarowski, but he turned it down.

That’s a ton of cash for any player to turn down, and it just speaks to how Harden feels about the state of the team. Both Daryl Morey and Mike D’Antoni are gone, with Russell Westbrook possibly on the move as well, and it sure looks like Harden doesn’t want to stick around much longer.