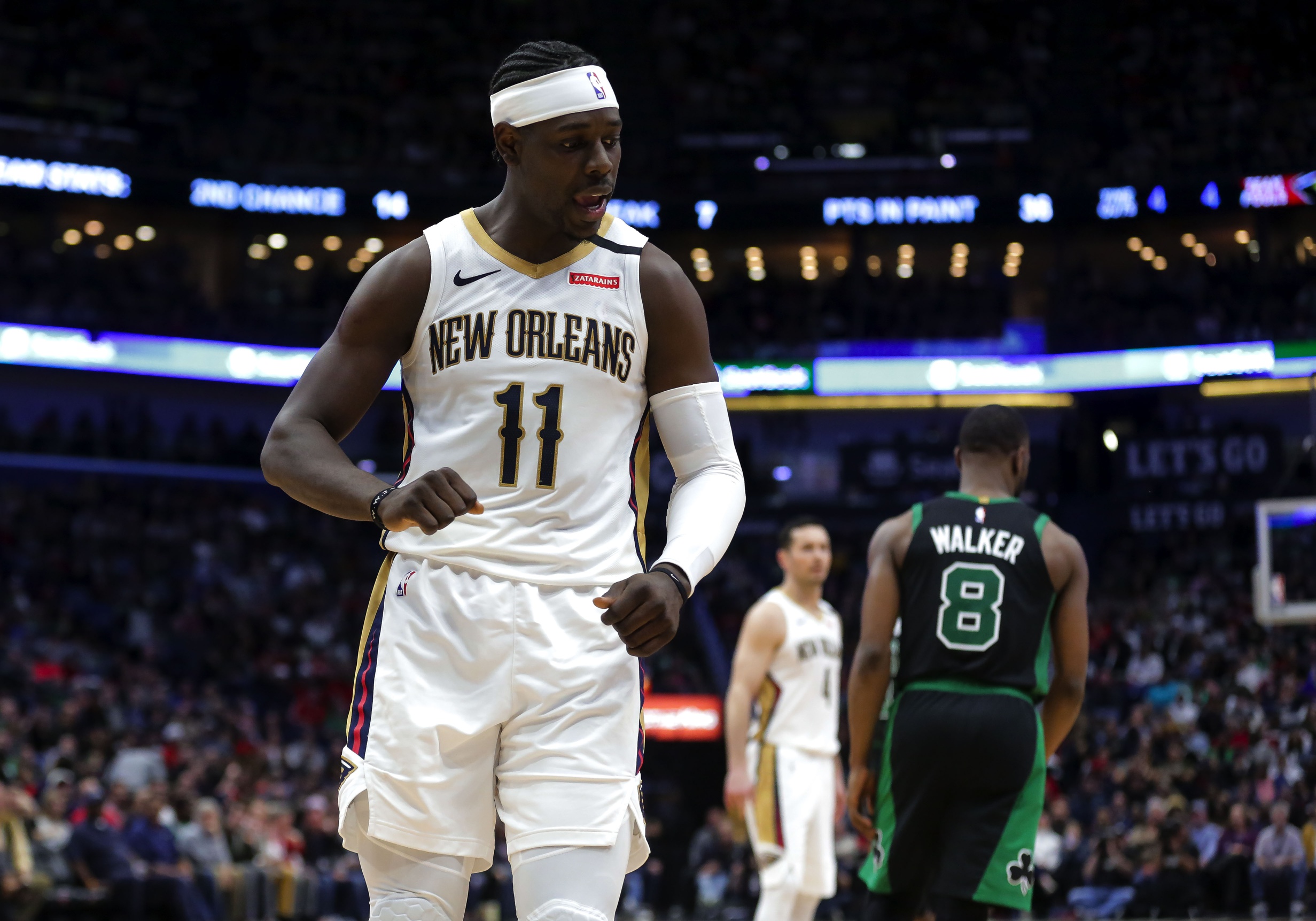 The Denver Nuggets have a lot of interest in Jrue Holiday, but the New Orleans Pelicans could make it hard for them to get him.

The New Orleans Pelicans have been actively fielding calls for the veteran guard, Jrue Holiday.

While New Orleans isn’t shopping Holiday with an eagerness to sell him, the Pelicans’ organization is motivated to get a deal done if something that’s worth their time falls on their lap.

Considering the demand for Holiday is currently high, the Pelicans should find a worthy deal at some point this offseason. But New Orleans’ front office wants to send him somewhere specific.

Knowing the Pelicans’ mindset as the trade market opens, that’s bad news for the Denver Nuggets, who have reportedly been one of Holiday’s most prominent bidders so far this offseason.

Sports Illustrated’s Senior NBA Writer Chris Mannix reported on Sunday that the Denver Nuggets are a “strong threat” to land Holiday as they have picks and young players that might be of interest to the Pelicans.

While partially true, the Pelicans’ possible unwillingness to keep Holiday in the Western Conference would ultimately shatter the Nuggets’ plans to acquire the veteran guard via trade this season.