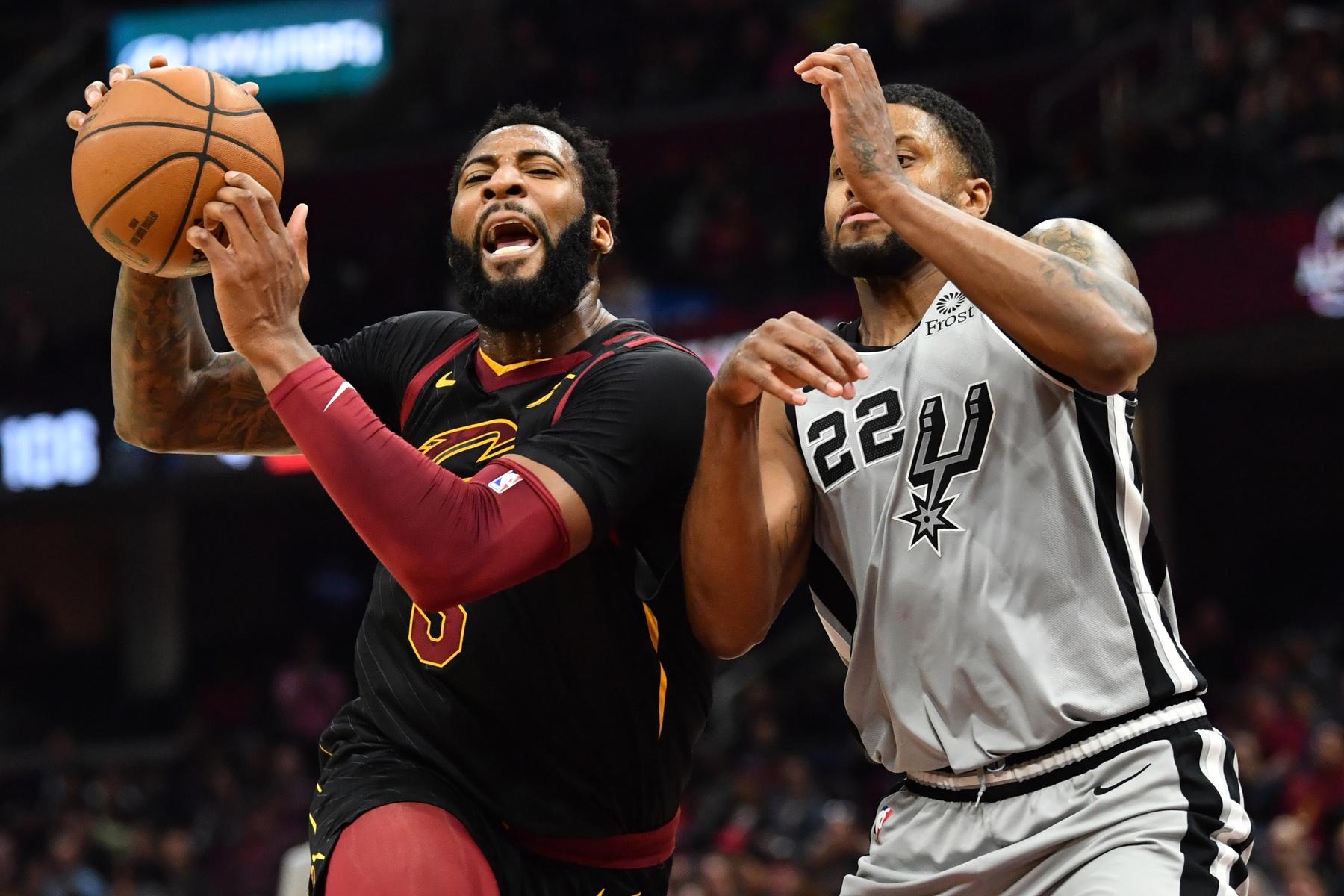 With the deadline to opt-in or out of contract options here, Cleveland Cavaliers center Andre Drummond chooses to remain with his team.

Around this time last season, the 27-year-old big man was in his eighth season with the Detroit Pistons.

While he was in the midst of a career-high year in terms of scoring average, the Pistons moved Drummond to the Cavaliers in exchange for Brandon Knight, John Henson, and a 2023 second-round pick.

Drummond managed to only appear in eight games for the Cavaliers last season. He started in all eight matchups and averaged 17.5 points-per-game, 1.4 blocks, and 11.1 rebounds.

Since he was traded so late into the season, and the NBA suspended action early into March, Drummond didn’t have an opportunity to really get his feet wet in Cleveland.

It was unclear if Drummond had plans to stay with the Cavs for next season or not, but now it’s become clear.

According to the New York Times’ Marc Stein, Drummond will pick up his option for next season, which is worth $28.7 million. Barring any trades in the future, Drummond will remain with the Cavaliers for the 2020-2021 NBA season.

While Drummond’s return doesn’t guarantee Tristan Thompson is gone for good, it’s a clear sign the Cavaliers’ big man is more than likely going to find a new home in free agency.

Last week, word around the league was that Thompson’s free agency market was beginning to heat up. And the Los Angeles Lakers were one of the notable teams looking into possibly acquiring the big man.

Whether Thompson reunites with LeBron James in L.A. or not will be decided soon, but right now, Drummond’s return makes it seem like a sure thing Thompson won’t be returning to Cleveland this season.