Chess, Checkers, Or A Back Alley Game of Yahtzee? 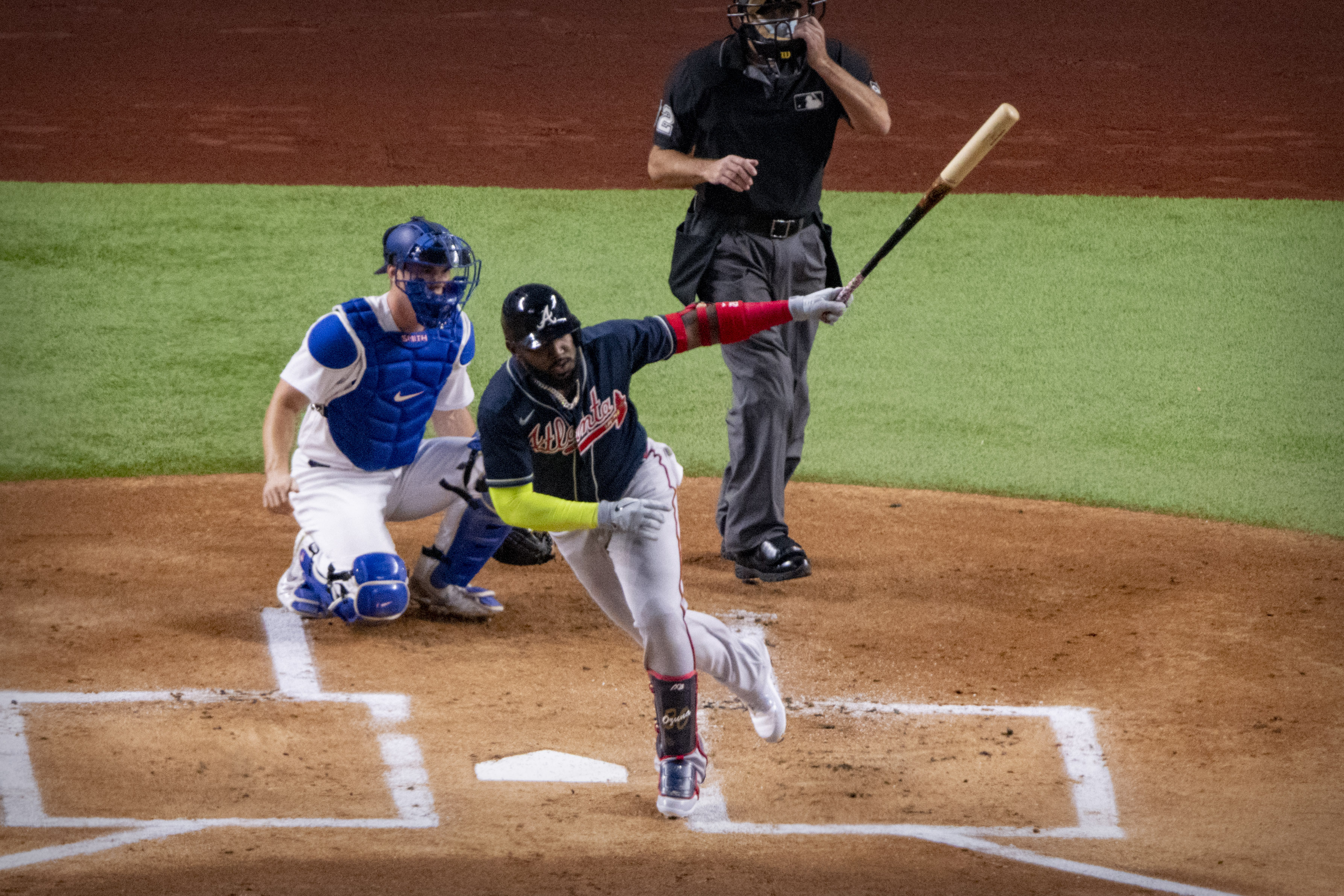 Chess, Checkers, Or A Back Alley Game of Yahtzee?

It’s all about perspective.

So the big news ’round these parts is that the Mets have expressed interest in free agent outfielder Marcell Ozuna. Ozuna had an excellent small sample size season, batting .338 with an OPS of 1.095, and led the league in HRs and RBI with 18 and 56. That’s the good news.

The bad news is that he’s a corner outfielder who does stuff like this:

First off, the Mets don’t even have a general manager yet, so how the scribes have figured out who the Mets are interested in already makes me laugh, but okay, let’s just go with this for a second.

I thought about how I would have reacted if this were, say, last year … if it were Brodie and Jeffy that came up with this hairbrained idea. No doubt about it, I’d be furious. But let’s be honest: We all would have seen through it as another leak to get the fans excited while there could be no possible chance that the Mets would pull the trigger on such a deal, even if Ozuna fit the Mets roster like the glove that he has problems using. Ozuna is projected by MLB Trade Rumors to sign for four years and $72 million dollars. Last years’s debt ridden hookah lounge would have never, ever made that deal no matter how much they decided to tease us about it. 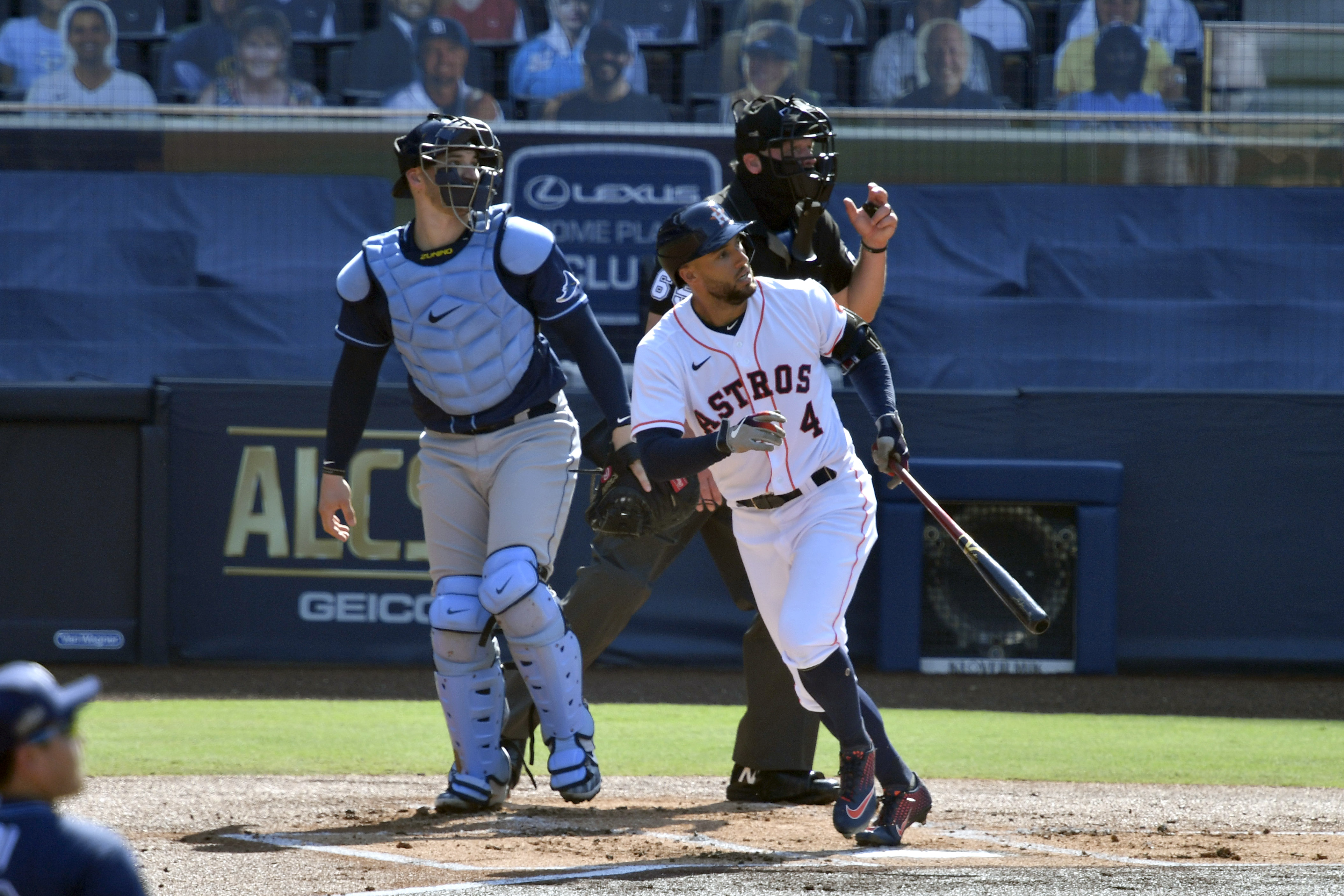 This season? Uncle Stevie and Lord Sandy? At worst, it’s legitimate interest. And hey, being legitimately interested in any season’s HR and RBI leader at $18 million a season is nothing but good news. But also, this is the first time in a long time that I’ve felt maybe this is merely due dilligence in hopes of landing a better fit in George Springer. Maybe, just maybe, the Mets are finally playing chess instead of checkers.

Honestly, Springer is my first phone call of the big free agents, ahead of JT Realmuto, and even ahead of Trevor Bauer. I think his contract would age better than any of the others, he’s obviously a great fit since the Mets have needed a real center fielder since Carlos Beltran left. And I think he’s the easiest one to get as he wants to play closer to his home in Connecticut, so you already have a leg up … in contrast to Bauer who I think is playing the entire league like a fiddle (which is not only devious, but it’s his right as a free agent), and Realmuto who is, at best, putting out the “I don’t want to play in a big city” vibe to drive up his cost.

So Springer is my play, certainly in contrast to Ozuna, who creates an even bigger logjam at the corner outfield/designated hitter type that the Mets already probably have too many of. But the fact that the Mets are being linked to the gourmet aisle , even if it may be foie gras instead of filet mignon, is delicious.