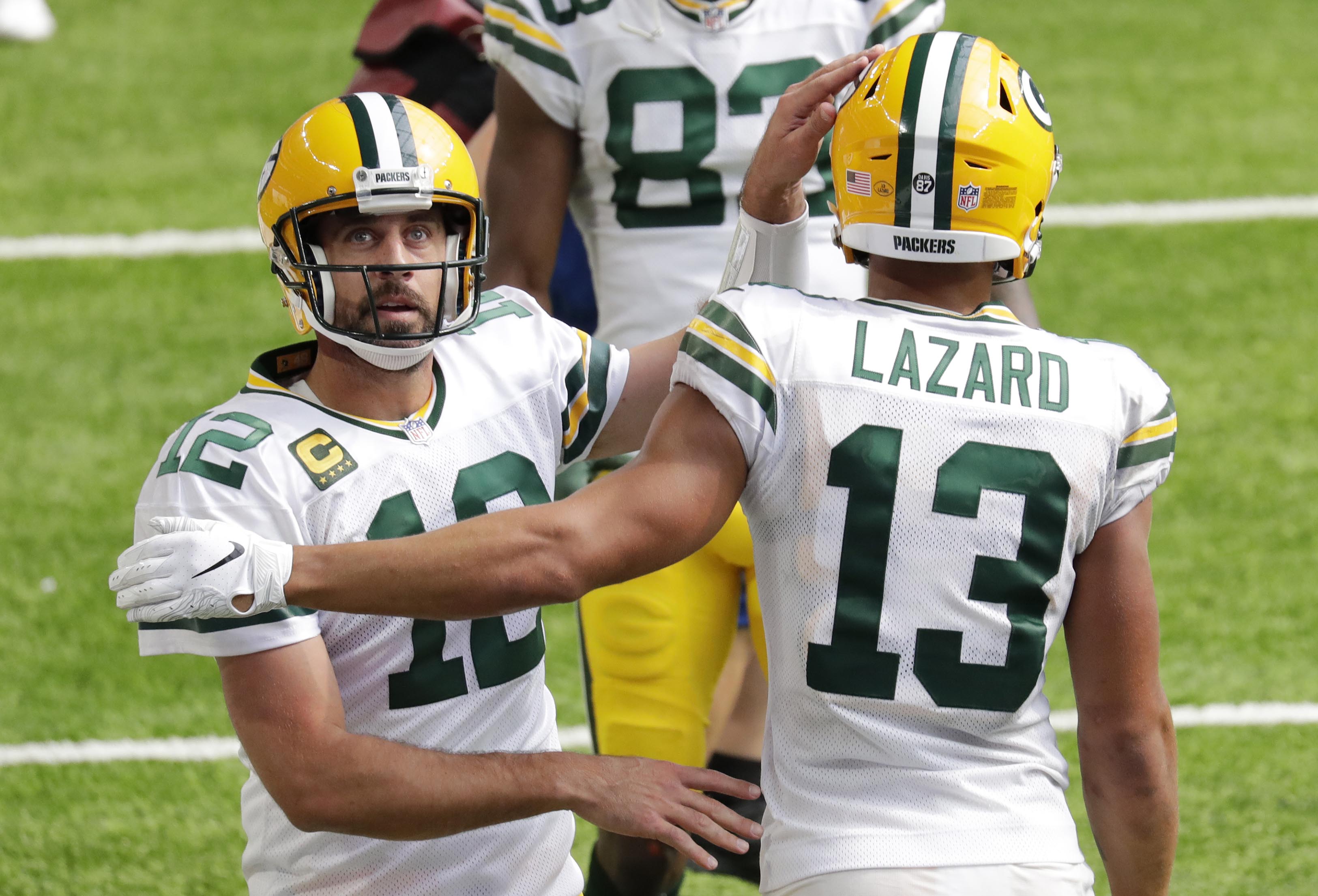 The Green Bay Packers have overcome significant injuries to start the season with a 7-2-0 record. Many star players have missed extended playing time including the team’s best offensive and defensive linemen, their top two wide receivers, their most experienced inside linebacker and both starting cornerbacks.

Here is a look at players who have just returned or are about to return from injury and what impact they will have on the Packers over the rest of the 2020 NFL season.

Bakhtiari missed three full games with a chest injury and the Packers had to juggle their offensive line as a result. Elgton Jenkins, Rick Wagner and Billy Turner all saw at least some time at left tackle during Bakhtiari’s absence. The line held together and was not overwhelmed, but none of the three replacements approached Bakhtiari’s level of play.

The Packers just signed Bakhtiari to a contract extension that makes him the highest paid offensive lineman in the NFL. This is well-deserved as the former Colorado star is one of the top pass-blocking tackles in the NFL and one of the league’s best all-around linemen as well.

Having Bakhtiari in the lineup gives Aaron Rodgers piece of mind that his blind side is well protected and adds talent, experience and stability to the Packers offensive line.

The Packers will especially need Bakhtiari in the lineup when they face the tough Bears defense twice later this season.

Like Bakhtiari, Kirksey returned to the lineup last week in the Packers 24-20 win over the Jaguars. Kirksey had been out since getting hurt in New Orleans in Week 3.

The former Browns ILB was signed to replace Blake Martinez and give the Packers some stability and experience at the position. He was off to a disappointing start to the season before his injury and rookies Krys Barnes and Kamal Martin stepped in to replace him.

Both Barnes and Martin showed some promise but they were also typically inconsistent like most rookies tend to be.

Kirksey made seven total tackles in his return against Jacksonville and played in all 64 snaps on defense in the game. He showed some flashes of playmaking ability but too many of his plays are still coming downfield after a substantial gain has already been picked up by the offense.

The Packers hope the veteran can provide them with more consistency and impact at this position once he gets fully back into game shape.

Alexander suffered a concussion in the Packers win in San Francisco in Week 9 and was unable to return in time for the Jaguars game last weekend. The Packers hope to have him back in the lineup in Indianapolis in Week 10.

Prior to his injury, Alexander has been enjoying an outstanding season. He has established himself as one of the top cover cornerbacks in the game and is currently ranked first in the league at his position by Pro Football Focus.

Opposing quarterbacks only have a 68.3 quarterback rating throwing at receivers covered by “Ja Money” according to pro-football-reference.com and Alexander has been able to shut down some of the top receivers in the game when going up against them this season.

Both Ka’dar Hollman and Josh Jackson did an adequate job filling in for Alexander over the past game and a half, but neither is as consistently excellent in coverage as the former Louisville star.

Alexander is an impact player who is having a Pro Bowl-level season and his return will give the secondary and the defense immediate improvement.

While Alexander has only sat out one full game and part of another, King has only played in three and a half games all season because of a quad injury that has been slow to heal.

Availability has been an issue for King throughout his NFL career and he has only played more than 10 games in a season once in four pro campaigns, that being 2019.

King has long arms and good size and is capable of being a solid second cornerback when he’s healthy. Last year, he led the team in interceptions with five.

The Packers would have a formidable duo at their top two corners if King and Alexander were in the lineup at the same time.

This is a contract year for King. He needs to get healthy and show more consistency to have a chance at signing another contract in Green Bay. He would give the Packers a lot more talent and depth in the secondary if they could get the University of Washington alum back in the lineup for the stretch drive.

The Packers lack of depth at wide receiver became even more glaring when Lazard was injured after the team’s Week 3 win in New Orleans. Ironically, Lazard enjoyed a career day against the Saints, catching six passes for 146 yards and a touchdown in the Packers 37-30 win.

Lazard has good size and runs precise routes. He has improved in each of his first three NFL seasons and has earned Rodgers’ trust, something that is not always easy for young receivers to do.

Rodgers often looks for Lazard on third downs. In fact, 11 of his 13 catches this season have resulted in first downs for the Packers.

Lazard is also one of the team’s more reliable receivers in the middle of the field where his size helps him catch the ball even when he doesn’t have a lot of physical separation from defenders.

Lazard has developed into a clutch player who provides the Packers with help at a position in dire need of an upgrade.

The Packers activated Lazard from the IR yesterday. His return to form could get the Green Bay offense back to the outstanding form it showed earlier in the season when he, Davante Adams and Aaron Jones were all healthy and in the lineup at the same time.