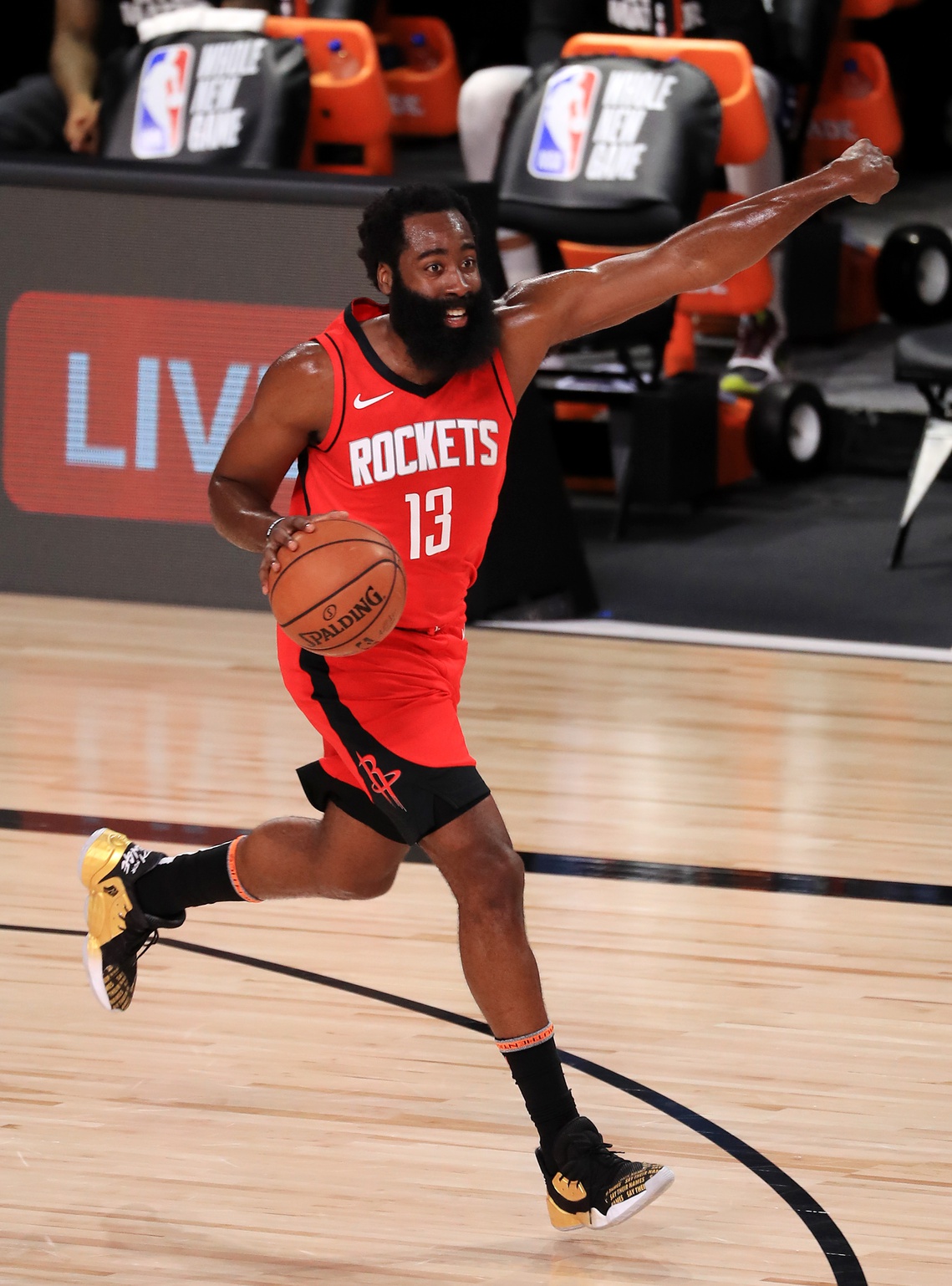 For a brief moment, the Boston Celtics considered a James Harden trade. Then, they were told to stay away.

Although James Harden wants out of Houston, there isn’t a lot going on in terms of negotiating. For starters, Harden has a shortlist of preferences.

At this point, it sounds like he only desires a trade to the Brooklyn Nets or the Philadelphia 76ers. While the latter is an option, it’s quite clear that Harden really wants to end up in Brooklyn.

Knowing he’s disgruntled, however, other teams considered giving a call to the Houston Rockets. The Boston Celtics were reportedly one of a few teams inquiring about the superstar’s availability — but those rumors were eventually debunked.

While the Celtics never actually reached out to Houston for a possible deal involving Harden, the team apparently did their due diligence on the star to find out if he was worth pursuing. According to Celtics beat writer Steve Bulpett, the Cs were strongly advised against packaging together a deal for Harden.

“I’m told from a Western [Conference] source [the Celtics] actually did some research on James Harden to decide if they should pursue a trade discussion,” Bulpett reported on Thursday. “They were strongly advised to keep away. The word on how things slipped apart in Houston didn’t paint a lot of people in a very good light.”

No further details on the situation were revealed, but it sounds like the Rockets’ situation with James Harden has been a bumpy road for a little while now. Therefore, the Celtics will avoid going down the road of trying to take on another disgruntled superstar again.