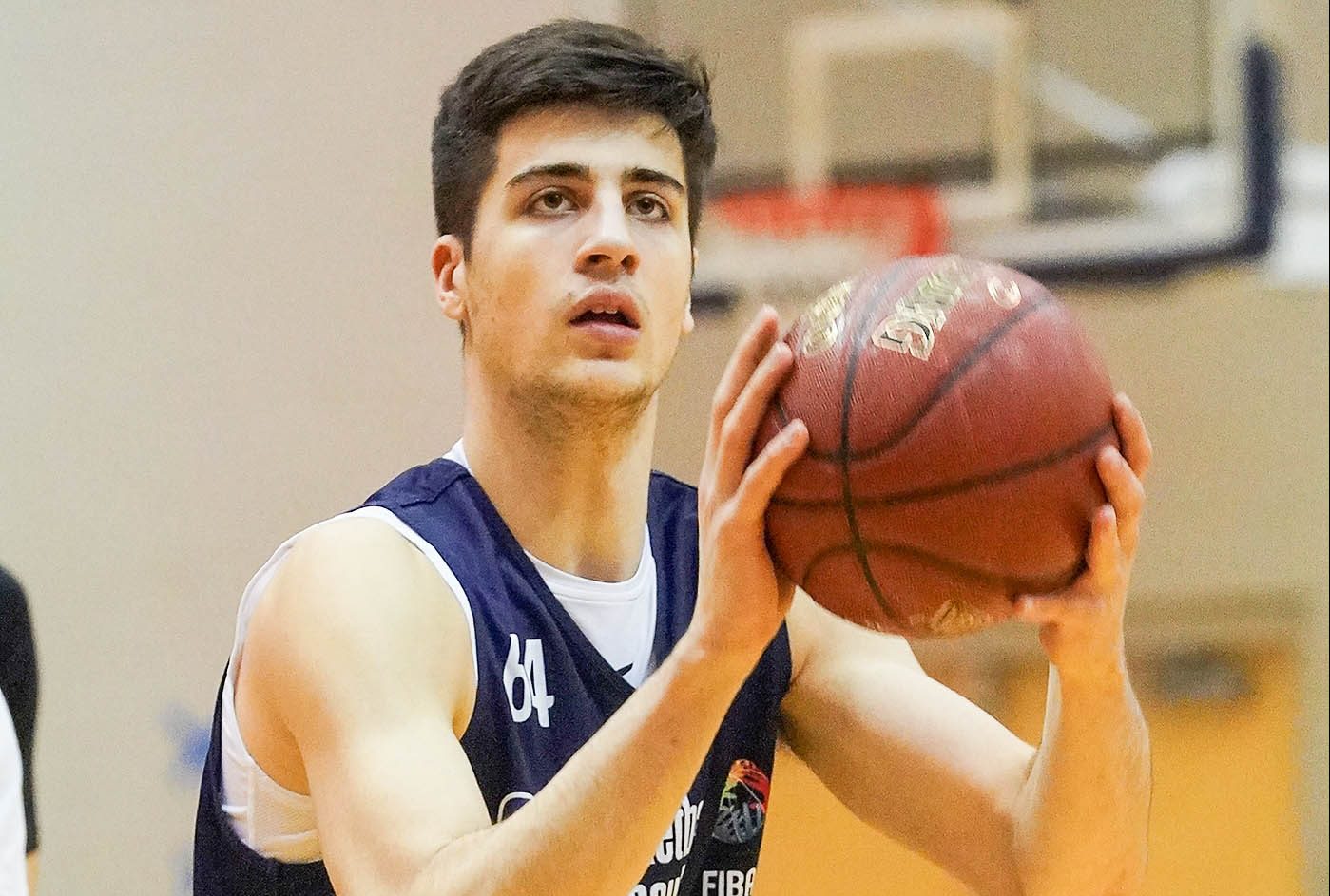 For the second consecutive year, Tommy Sheppard has selected an international talent with the No. 9 overall pick in the NBA Draft. After some initially thought the Wizards reached for Rui Hachimura, Washington saw Deni Avdija fall into their laps. The 19-year old forward was higher than No. 9 on the Wizards draft board who did not hesitate on what Sheppard called a “no brainer” pick.

“We were very grateful he ended up falling to nine,” the second-year general manager said. “He’s somebody that has great potential as a wing, secondary playmaker. We think he’s just going to complement our talent, be able to play with every possible lineup that we throw out there. He’s a proven player playing the highest level in Europe, in the EuroLeague certainly, but his national team experience — he’s been a known commodity since he was 16.”

With the 9th pick in the 2020 NBA Draft, the Washington Wizards select Deni Avdija. pic.twitter.com/mVJ7z0Pk9T

Very young in what he hopes is a long NBA career, Avdija will be more of a project than an NBA ready starter on Day 1. Sheppard has repeatedly said that he is ok with that if by Year 3 he has a star. It is another example of Bradley Beal’s patient and continued commitment to D.C.

“Extremely competitive player, very high ceiling, excellent potential for the future,” Sheppard described what fans should know about Avdija. “But right now, I think he’s gonna come in and really make an impact in any possible way that he can. I think he sees the challenge ahead of getting to know the NBA, the game speed, the athleticism, and stuff.”

The demise of Wizards basketball for far too long has been effort. With Avdija, that is not a concern and that has Scott Brooks excited.

Subtle shots at Ernie Grunfeld, but flowers for Tommy Sheppard to begin a culture change that is always easier said than done. Grunfeld’s tenure was filled with veterans on one-year deals looking for next season’s paycheck instead of locally developed talent.

“I like guys that play hard,” Brooks began. “That’s a fun group of guys that we have to coach. Tommy and his staff, we made a pivot a little bit over a year ago going into last season, we were going to get guys that just played hard, wanted to improve, wanted to get better.”

Washington initially acquired the 37th overall pick as a part of Tomas Satoransky’s sign-and-trade to Chicago (more differences between Grunfeld and Sheppard). The Wizards then flipped Vit Krejci’s selection to the Thunder for the 53rd overall pick and a future second-round pick (valuable should it be in 2021 when there is an excess of talent due to the lowered age limitation).

With that late draft pick, Washington still got someone they liked tremendously in Michigan State point guard Cassius Winston. With John Wall expected to miss some back-to-back games, Winston is capable of playing backup to Ish Smith without much dropoff.

The Wizards will virtually introduce Avdija and Winston on Thursday and Friday, respectively.

Wizards trade back to pick up a future second and still land Cassius Winston who can contribute immediately. Hard not to root for Winston. pic.twitter.com/g2zex5u87W