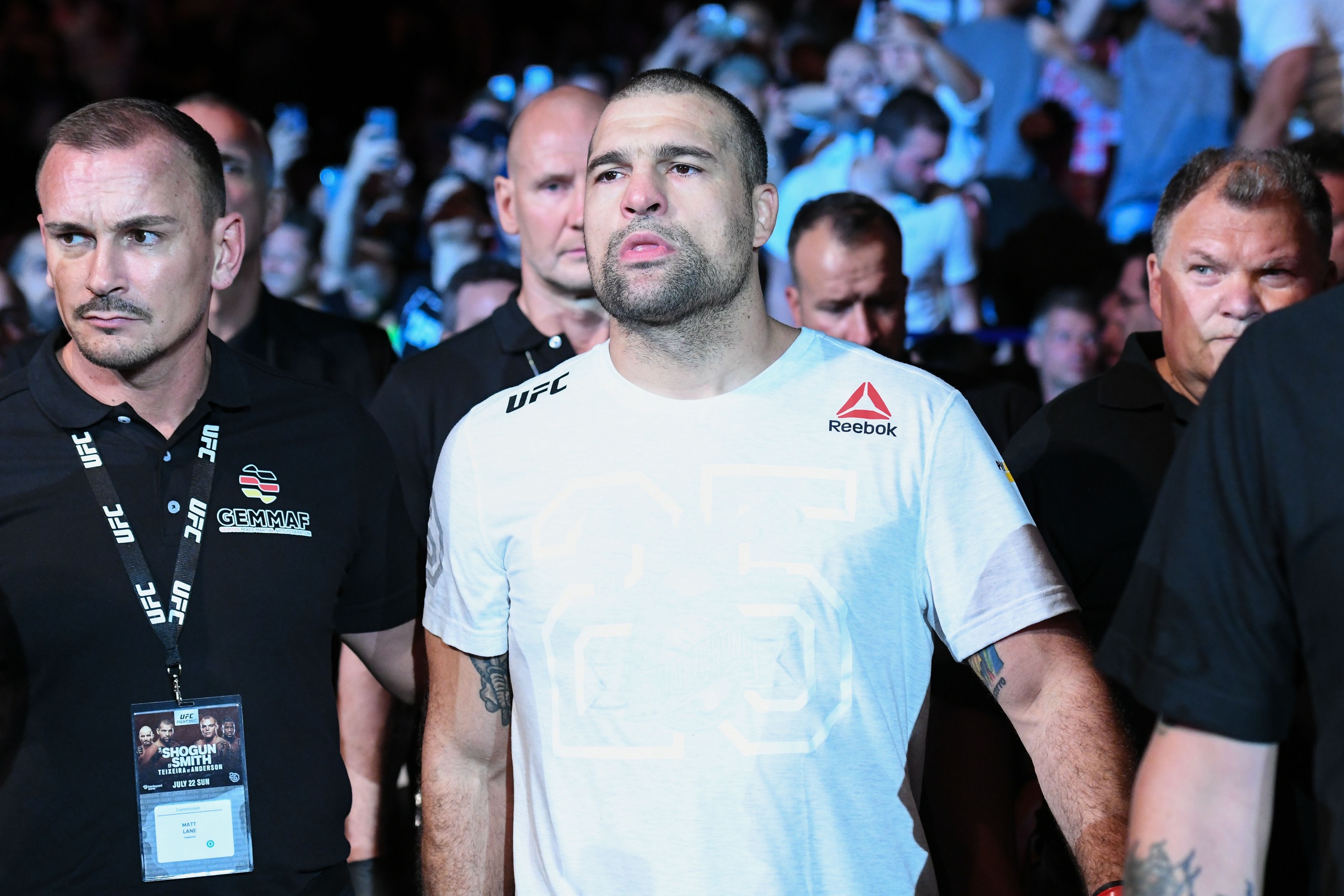 – small for a light heavyweight
– too aggressive for his own good at times
– lots of miles/damage on his body
– has been inconsistent in his UFC career
– despite being a BJJ black belt, no real submission game
– not very successful (percentage wise) landing or defending takedowns
– his best days are behind him
– doesn’t always come in at optimal physical condition
– gasses out
– can get sloppy with his striking – starts to brawl/home run swings

Shogun Rua’s days are numbered – enjoy him while you can.