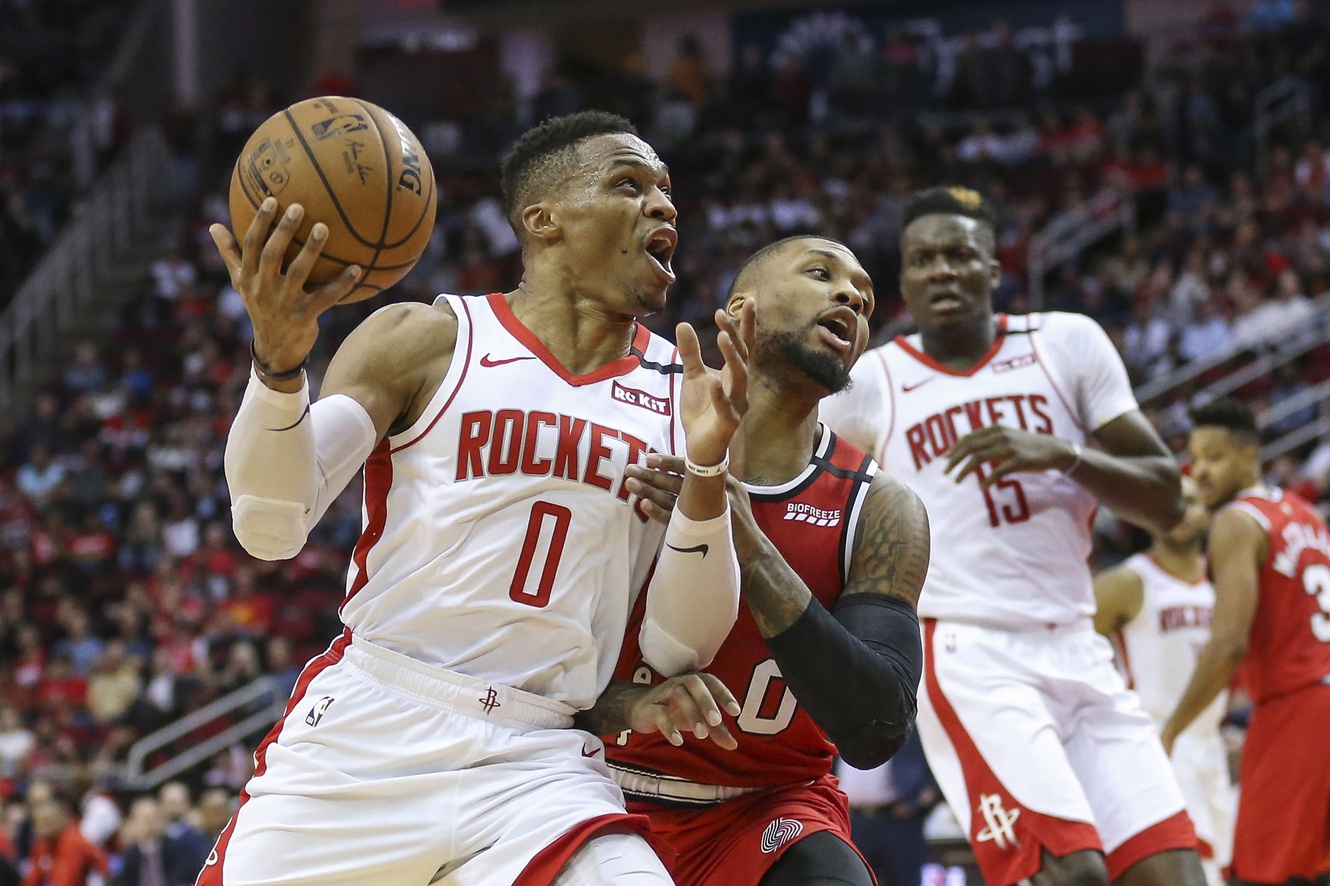 Houston Rockets guard Russell Westbrook wants out. At this point, Westbrook and James Harden’s frustration with the Rockets’ organization is as clear as day.

Both players have requested trades, but so far, no luck. While the Rockets are more likely to trade Westbrook than Harden, the market for the former Oklahoma City superstar hasn’t been ideal.

Heading into the 2020 NBA Draft, the New York Knicks and the Charlotte Hornets seemed to be the top landing spots for Westbrook. With Charlotte holding onto its third-overall pick in the draft and taking LaMelo Ball, it might decrease the Hornets’ chances of striking a trade for Westbrook.

As for the Knicks, they have their attention on several different stars in the free agency market, so Westbrook doesn’t seem to be a priority for New York, either.

While those are the two likely locations for Westbrook, Yahoo Sports’ Chris Haynes recently reported the Orlando Magic had expressed some interest in the superstar guard.

Per Haynes, a trade centered around Magic’s power forward, Aaron Gordon, was discussed with the Rockets. In return, the Magic would receive the former NBA MVP. However, talks didn’t go very far, and it sounds like the Magic and the Rockets haven’t attempted to keep discussions going.

While the Magic and the Rockets could get talks going again depending on how free agency goes, it seems Orlando is already closed off to the idea of making a trade for the 32-year-old guard. 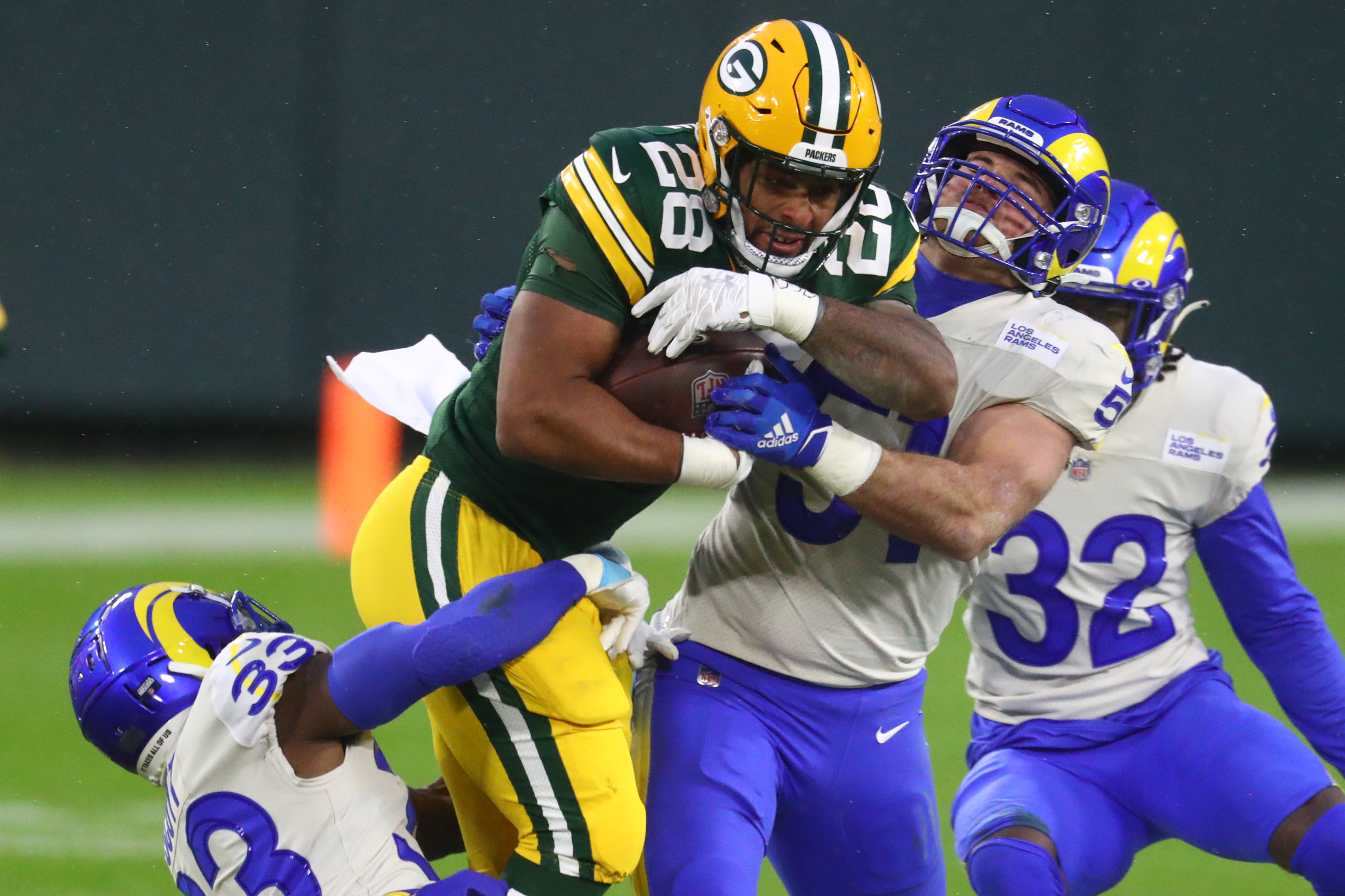