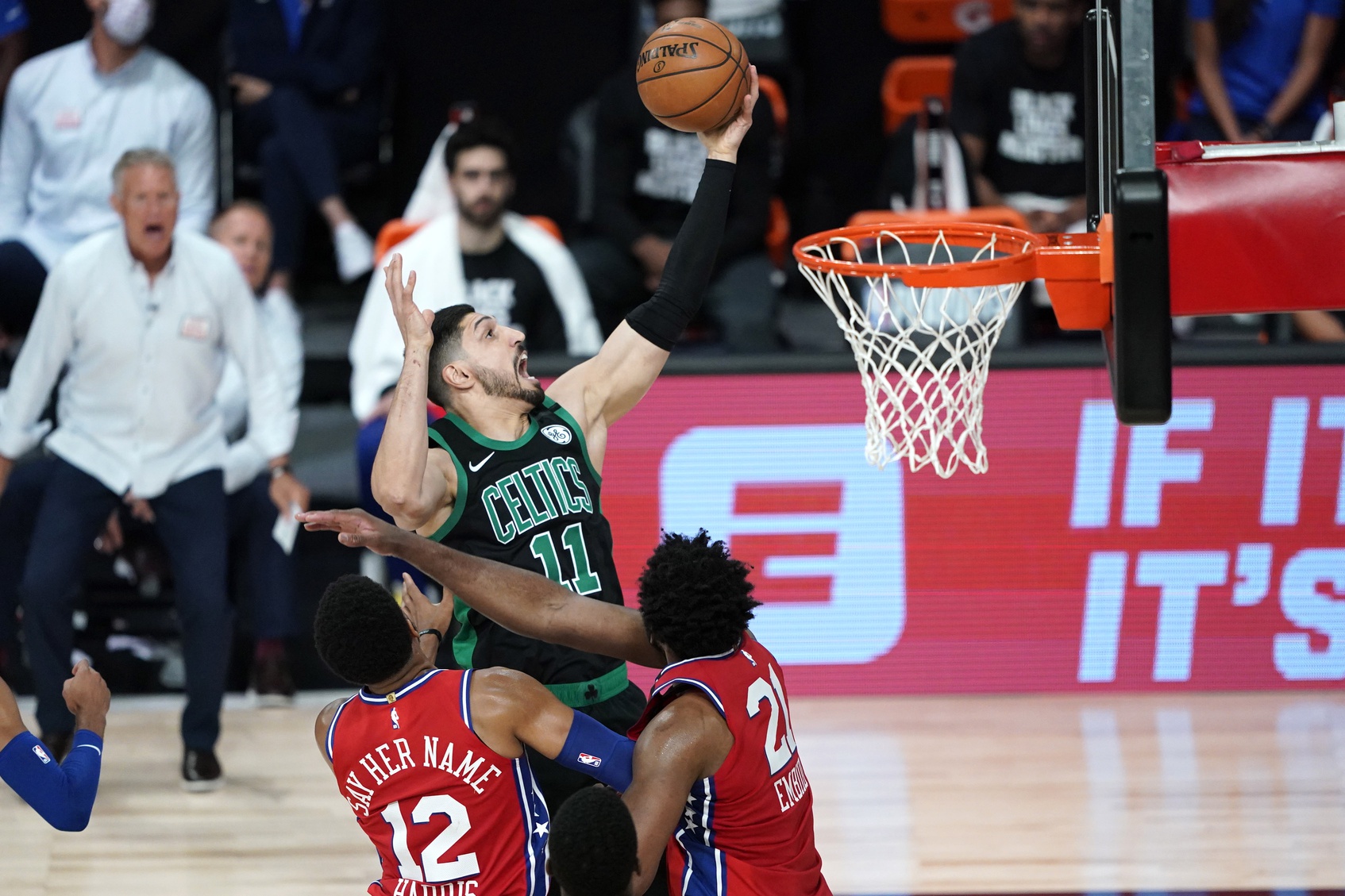 Blazers are taking Kanter into a trade exception according to a league source. Celtics free up a roster spot without having to take back salary. https://t.co/9hTucdfdRJ

By most accounts, Enes Kanter was a fantastic teammate. He was a bit polarizing to fans, as many had a hard time accepting his defensive flaws. But I enjoyed his relentless work on the offensive glass.

Kanter won me over even before taking the court with his trolling of the last player to wear #11.

Enes Kanter on why he chose #11 😏 pic.twitter.com/Nfp1kGY6Aj

The Celtics have moved two centers in two days: Kanter and Vincent Poirier. Will another be coming back in a trade involving Gordon Hayward? Or will the Cs move on Aron Baynes as a free-agent?