With so much happening in the world today, it can be nigh-impossible to keep up with the sporting news. Most of our sporting news these days is swept aside as we get used to yet another bad news story on the economy or society at large. Thankfully, not everything appears to be quite so grim – we’ve got some great sporting entertainment to try and shut off and focus on instead. If you are looking for something interesting to read into, then you might wish to know what has been going on in the UFC this week. 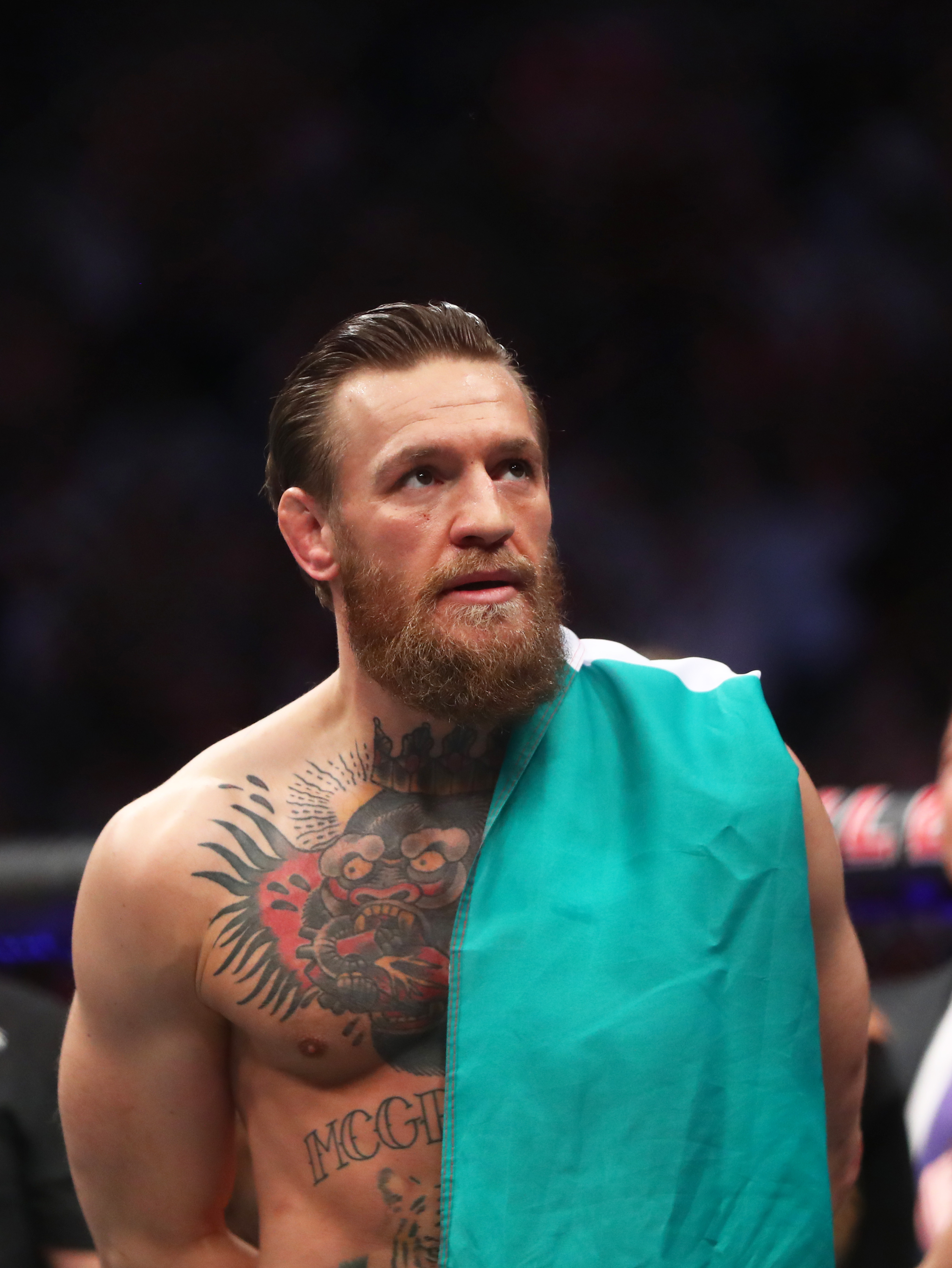 As one of the more outspoken names in MMA, Conor McGregor has made a fair few enemies over the years. His quality in the octagon mixed with his abrasive style and iron self-belief makes him a target for most other fighters. Just recently, actually, we’ve seen Brazilian fighter Rafael dos Anjos call out the Irishman in a rather over-the-top way.

After defeating Paul Felder, dos Anjos has his sights sets on a career-making match-up with the Irishman. It would definitely be one of the most interesting events to happen in the division and could see UFC fans treated to quite the spectacle.

Which, as you can imagine, means you might find some awesome tips on the likes of GodsOfOdds when the big fight eventually comes around. And judging from his comments, it won’t take long for McGregor to bite! 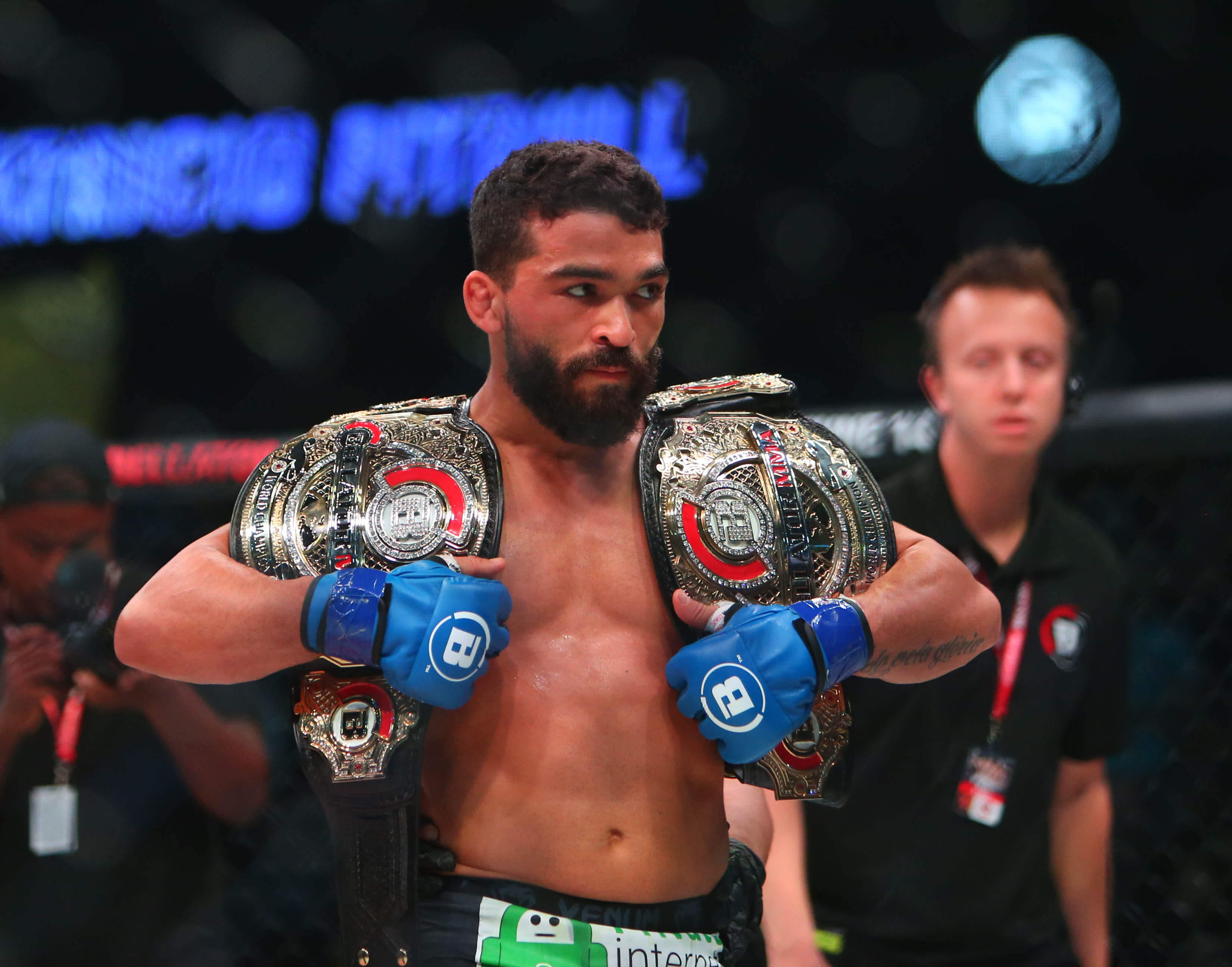 Another major story that has come out of the MMA world, albeit not the UFC, is the progress of Patricio Freire. The champion at both Featherweight and Lightweight division level in Bellator, has defended his 145lb title and will now progress in the Bellator 252 main event, the Featherweight Grand Prix.

He made short work of the impressive Pedro Carvalho, and has shown beyond all doubt that his fighting talent cannot be doubted. If Freire continues along this trajectory, it is hard to put on a limit on how far he is likely to go in the sport. For now, he is making history in Bellator: could he make history in other MMA competitions, too? Some certainly think so.

Another interesting sporting story, this time from boxing, came from the WBO Welterweight title match-up. Terence Crawford was set to take on Kell Brook in a major match-up that really should have got more press. It was a wonderful performance from Crawford, dismissing the veteran Brook in little time at all. This leaves him with a ridiculous record of 37-0, including eight knockouts on the spin.

Definitely some to keep an eye on, and most likely to be one of the names that we see in Fighters of the Week stories for some time to come. With such a devastating punching style and such an aggressive nature, there is nothing to say that Crawford cannot continue to dominate the Welterweight division for some time to come.