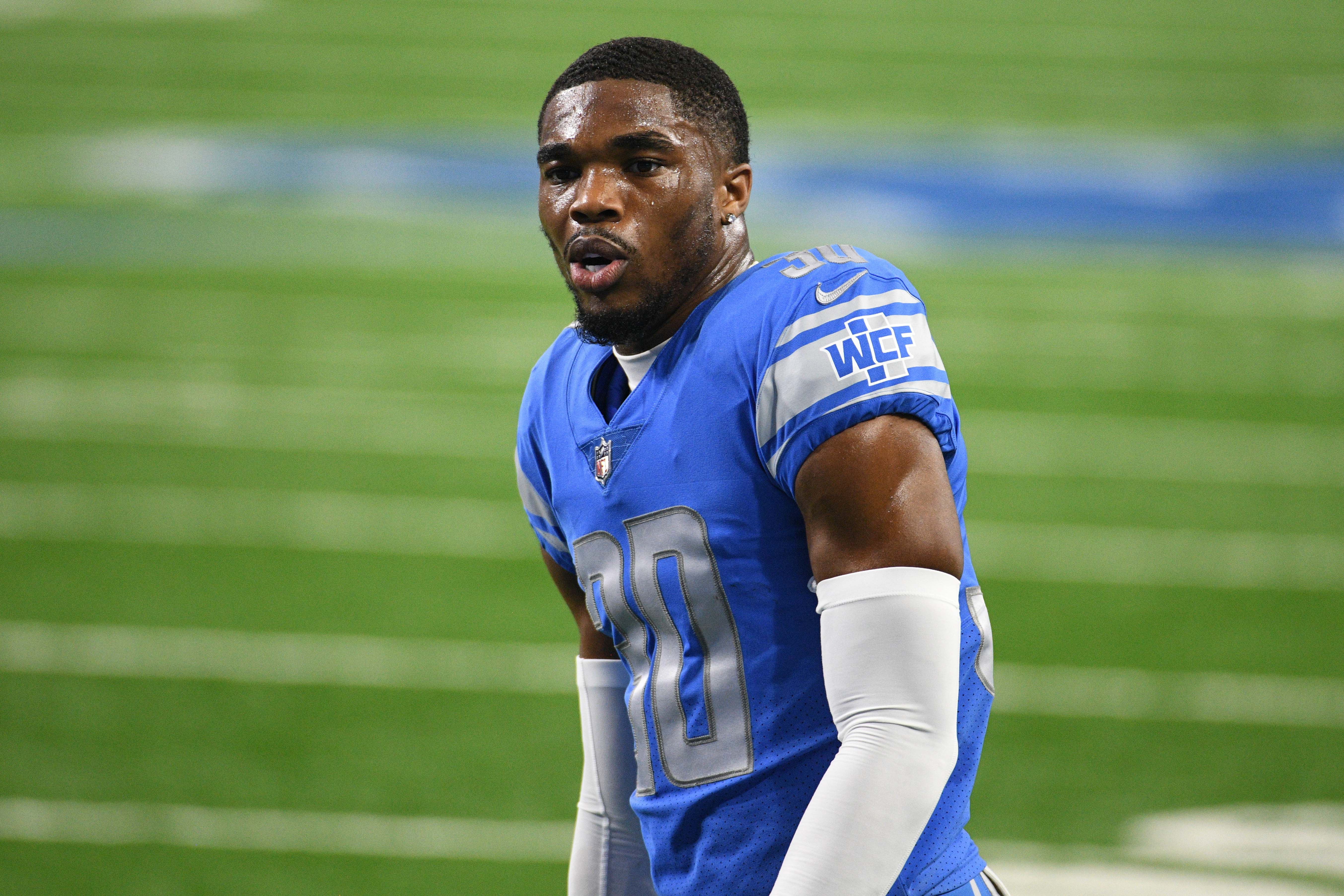 The Detroit Lions travel to Charlotte to take on the Carolina Panthers this Sunday.

Detroit (4-5) is coming off a dramatic 30-27 win last week over the Washington Football team in which Matt Prater kicked a 59-yard field goal as time expired. The Lions were leading 24-3 halfway through the third quarter and allowed Washington to tie it at 27-27 with 16 seconds left. They got back into the win column nonetheless after losing back to back games after getting back to .500 at 3-3.

Carolina (3-7) has lost five straight games after winning three straight in weeks 3-5. The Panthers have been a streaky team in 2020 as they started off with two losses, won three straight and are currently on a five game losing streak.

This game will feature two of the the better quarterbacks in the NFL this season. While team wins and losses may not reflect it, Matthew Stafford and Teddy Bridgewater are having solid seasons.

Stafford has thrown for 2,403 yards, 17 touchdowns and seven interceptions. His yards and TDs both rank 12th in the NFL.

Bridgewater has passed for 2,553 yards, which ranks 8th in the league, 13 touchdowns and seven INTs.

Both have had to be successful through the air as their teams have not been very good on the ground this season. Detroit is averaging 101.6 yards per game, which ranks 25th in the NFL, while Carolina is averaging 105.4, which comes in at 22nd.

Detroit will have to rely on Adrian Peterson and Kerryon Johnson to lead the backfield as starting running back D’Andre Swift is out with a concussion. Peterson leads the team with 371 yards. The duo could find success as the Panthers are 19th in the NFL in rush defense and give up 124.5 yards per game.

The Panthers will hand the keys to Mike Davis, who leads the team with 385 yards. He has filled in admirably with All-Pro running back Christian McCaffrey only playing in three games this season. McCaffrey will miss his second straight game with a shoulder injury after returning in Week 9.

Davis could be in for a big game as Detroit ranks 30th in run defense while giving up over 141 yards per game.

Stafford will be without two of his biggest weapons in the passing game as Kenny Golladay and Danny Amendola will miss this one with hip injuries. Amendola leads the team with 411 yards this season.

Stafford will have to rely on the trio of Marvin Jones Jr., T.J. Hockenson and Marvin Hall. Those three have been productive this year and have combined for 1,035 yards and 12 touchdowns on the season.

While injuries affect every NFL team at this point in the season, they may affect this game a bit more than usual.

For the Panthers, who are already minus McCaffrey, they may be without a few starters on both sides of the ball. Bridgewater (knee), cornerback Rasul Douglas (ankle) and linebacker and former Lion Tahir Whitehead (ribs) are all questionable. Offensive tackle Russell Okung (calf) and CB Donte Jackson (toe) are both doubtful. Jackson leads the team with three interceptions, which ranks tied for 6th in the league.

Despite all the injuries, this game could be a shootout if both quarterbacks play. Both defenses give up plenty of points and rank near the bottom of the league. Detroit gives up 29.7 points per game, which ranks 29th, and Carolina gives up 27.2, which ranks 21st.

The Lions are on the outside looking in when it comes to the playoffs but a win would greatly improve their odds at a Wild Card spot. The Panthers are playing for pride as their postseason chances are slim to none.

I think Detroit comes to play in this one and will want it more than Carolina. While this game could go either way, I think Detroit pulls out a close road win and gets back to .500.