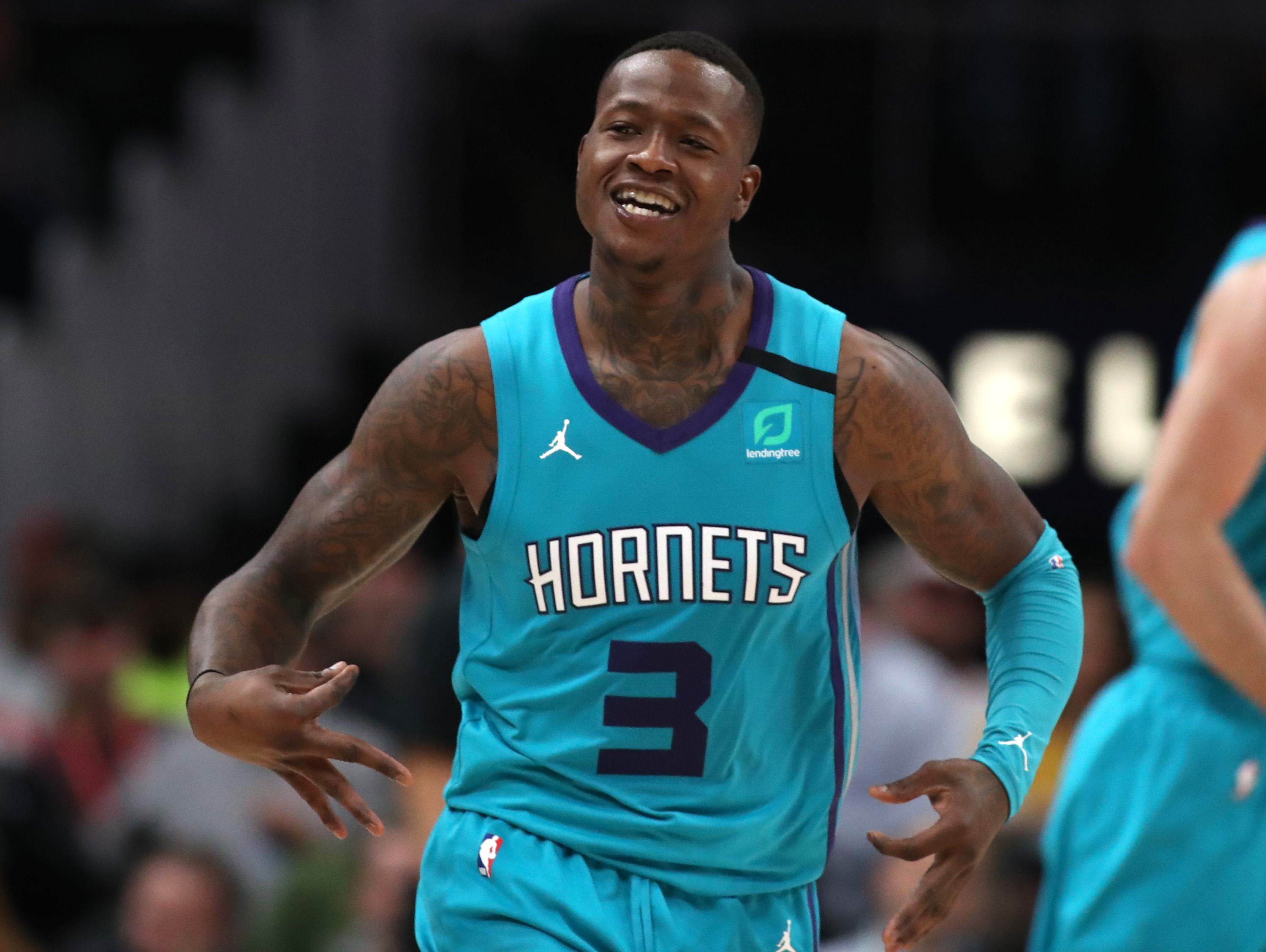 Terry Rozier was traded to the Hornets to be their leader last summer, but the veteran may be losing his team to their superstar rookie, and he appears aware of it.

The Hornets selected Lonzo Ball with the third overall pick in the draft just a few days ago, and he’s the type of player that the entire offense runs through. Ball is a ball-dominant player, but so is Rozier, so it may not make work well to have them both on the court together.

There had been speculation that this marriage may not work, and there may be some truth to those rumors, given what Rozier recently posted on his Instagram story. The video shows Rozier wheeling a suitcase, when he said the following:

“Sometimes you get shipped,” Rozier said.

Did Terry Rozier get traded? pic.twitter.com/emEB7XR1aj

The cryptic video leaves a lot up to interpretation, but it does seem like Rozier is suggesting that the team could be shopping him, or that he wants to leave Charlotte.