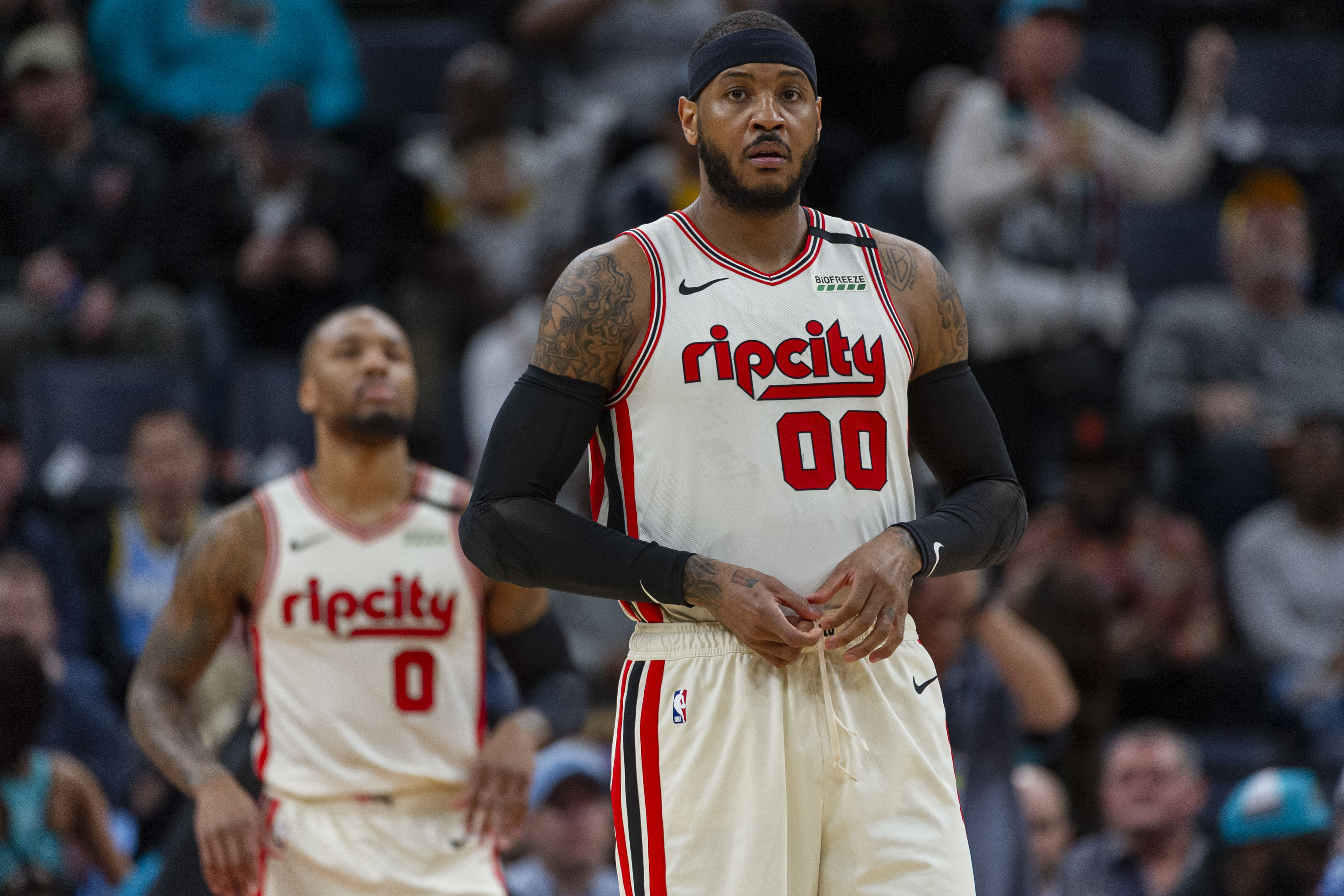 Carmelo Anthony considered a New York Knicks reunion, but the veteran forward will continue with his time in Portland.

Last season, Carmelo Anthony received a shot of redemption. After a bitter ending with the New York Knicks in 2016-2017, an average stint with the Oklahoma City Thunder, and a forgettable phase with the Houston Rockets, it seemed Melo’s days in the NBA were closing.

Two seasons ago, Anthony sat on the free agency market after playing in ten games for Houston. Teams who could’ve used the veteran didn’t even attempt to go there. Last year, it seemed the situation was shaping up to be the same for Anthony, but then the Portland Trail Blazers came calling.

After starting in 58 games for the Blazers last season, Melo averaged 15.4 points-per-game while shooting 43-percent from the field. The future Hall of Famer was critical to the Blazers’ short-lived playoff run.

After showing the NBA world he’s still got it, Anthony garnered attention from several suitors in free agency this offseason. His former squad, the New York Knicks, were perhaps the most interested organization.

There’s a new regime in New York from the front office down to the coaching staff. A lot has changed since Anthony’s days as a member of the Knicks. Therefore, considering a return to the Big Apple was a real possibility for the veteran.

Had Chris Paul landed in New York, it would’ve been a lock for Carmelo Anthony to go back to the Knicks so he could link up with his buddy. However, the chances of that happening went down the drain once Paul landed with the Phoenix Suns this week.

Anthony considered all scenarios available but ultimately decided that giving back to the Blazers is what’s right. According to Shams Charania of The Athletic, the veteran forward wanted to show loyalty to the Blazers. Therefore, he signed a one-year deal with them on Saturday, eliminating the potential of a Knicks reunion this season.