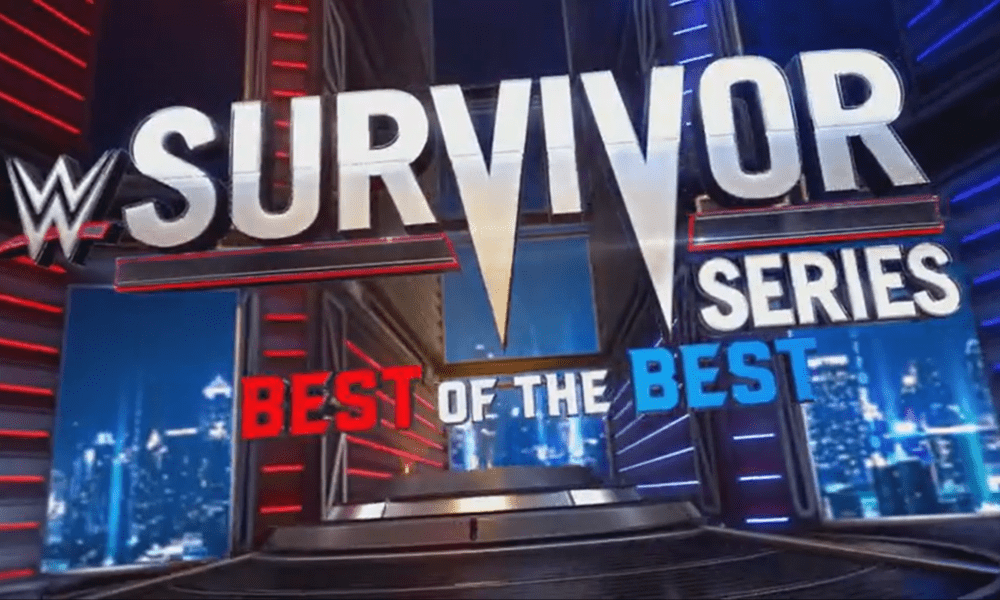 First Elimination for Raw: Seth Rollins sacrificed himself. He dropped to his knees and allowed Sheamus to brogue kick him. Sheamus eliminates Seth Rollins via pinfall.

Jey Uso is all alone. Team Raw still has all 5 members.

New Day (Big E accompanying) vs. Street Profits is next.

Enjoyable tag team match between these two teams. New Day spent the first half keeping Montez away from his corner and beating him down. He finally makes the hot tag to Dawkins and he bulldozes right through Kofi and Woods. Montez Ford tries to hit the frog splash on Kofi, but he only gets a 2-count due to his injured ribs. New Day tries to battle back with a gutbuster, but Montez kicks out. However, Dawkins was able to make the tag and they double-teamed New Day for the win.

The SmackDown women get ready for their match. Nia tells Team Raw that Lana is not to be tagged in.

Despite Zayn’s antics to get Lashley disqualified or counted out, Bobbly Lashley put the hurt lock on Zayn and made him tap.

Roman tells Jey to get out of the arena. He doesn’t have time for losers.

After a fun back and forth match between the two women’s champions, but Sasha was able to roll-up Asuka for the win.

The title of #BestOfTheBest goes to @SashaBanksWWE on this night. #SurvivorSeries pic.twitter.com/GegxS6wpHz

The Gobbledy Gooker follows bird seed. Akira Tozawa beats Gooker for the 24/7 title. R-Truth surprises Tozawa and gets his title back.

The women’s Survivor Series Match is next.

Second Elimination for Raw: Natalya had Shayna in the sharpshooter. Lacey was legal, however, and hit Natalya with the women’s right. Lacey eliminates Natalya via pinfall.

Third Elimination for Raw: Shayna had Ruby Riott in the carabooda clutch. Riott reverses it, but the ref doesn’t see it. However, she is still in the hold and is knocked out. By the time the ref turns around, Shayna is able to eliminate her. Shayna eliminates Riott via pinfall.

Third Elimination for SD: Shayna Baszler would not break the hold on the clutch even though Belair grabbed the rope.

Belair and Jax were both counted out.

Roman Reigns vs. Drew McIntyre is next.

Great battle between McIntyre and Reigns. Reigns hits McIntyre with everything he has: hits him with a spear, superman punch, and puts him through a table. McIntyre still kicks out. McIntyre battles back, hits Roman with the Claymore. However, the ref gets knocked out as well. Jey Uso comes to the ring to destract McIntyre. Roman takes advantage with a low-blow. Jey hits a superkick. Reigns locks on the guilloteen. Another ref comes down. McIntyre passes out.

Our final farewell to The Undertaker is next.

After the video package, the ring is empty with only Vince McMahon. McMahon says tonight we say goodbye to the legendary career of the Undertaker.

Undertaker makes his legendary entrance. He says for thirty years he has been making that entrance to the ring. It is time to allow The Undertaker to Rest. In. Peace.