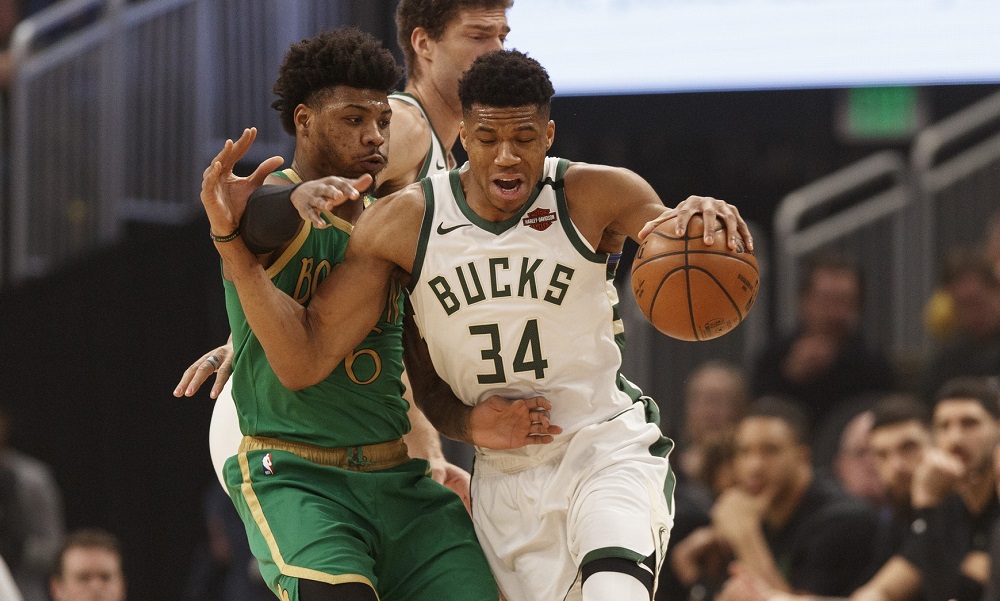 As they improve the roster for next season, the Milwaukee Bucks believe they are increasing their chances of keeping Giannis Antetokounmpo.

According to Brian Windhorst of ESPN, the Bucks have gone from optimistic to confident. Although Giannis Antetokounmpo has been out of the country since September, the Bucks’ organization is patiently waiting for him to get back so they can discuss a super-max extension, which will be available to him.

“Internally, league sources said, the Bucks have gone from cautiously optimistic to cautiously confident in recent weeks,” Windhorst reported recently. “[The Bucks believe] that the outcome will be favorable when Antetokounmpo returns from Greece, where he has been since mid-September.”

When Antetokounmpo makes it back to Milwaukee’s facility, he will have the opportunity to sign the super-max extension, which is worth $228 million over the next five years.

Last season, inking a five-year contract worth over $200 million would’ve been a no-brainer for the Greek Freak. This offseason, though, there’s a lot to think about. Despite being the top team in the Eastern Conference over the last two regular seasons, Antetokounmpo and the Bucks have halted in the playoffs.

As other NBA organizations form rosters with multiple stars — Antetokounmpo has been surrounded by good players who aren’t quite superstar-caliber prospects. This offseason, the Bucks acquired New Orleans Pelicans starting guard Jrue Holiday with the hopes of that being enough to convince Antetokounmpo to stay.

While the addition of Holiday certainly helps Milwaukee’s case, it’s unclear if that will be enough to sell Antetokounmpo on the future of the franchise.