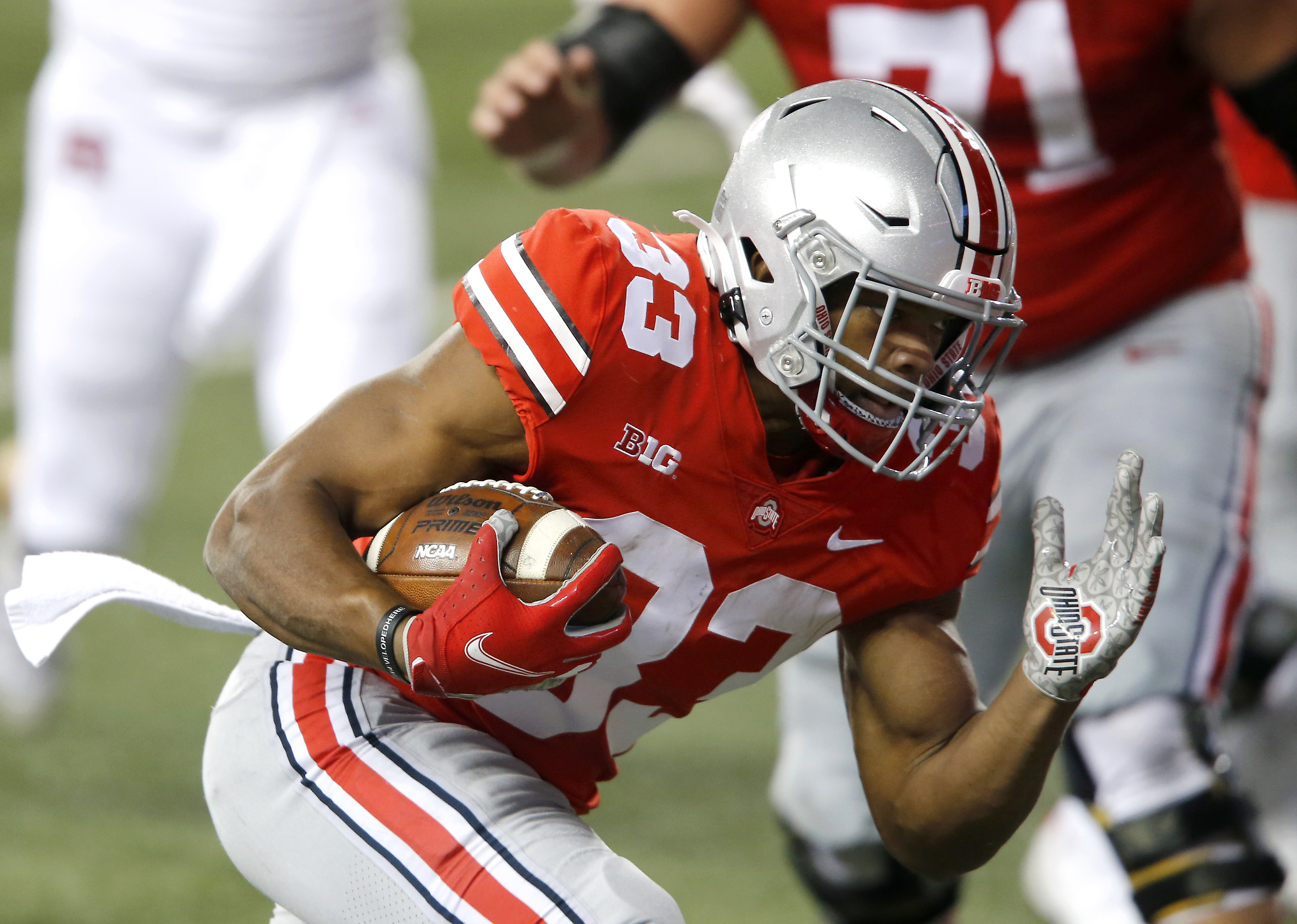 Ohio State has only played four times this season due to coronavirus. However, on Saturday, the Buckeyes came through with a key 42-35 win over the University of Indiana Hoosiers.

The Buckeyes have completely dominated the Hoosiers over the years. In fact, the last time Indiana beat Ohio State was back in 1988, when the Hoosiers won 41-7.

Seeing Ohio State undefeated is no surprise. However, what made this game so unique was the fact that Indiana has had early success in this year’s college football season too, and was ranked ninth in the country heading into the game. Like Ohio State, Indiana had a record of four wins and zero losses, and had beaten traditional college football superpowers Penn State (36-35 in overtime), Michigan by a score of 38-21, and Michigan State by a score of 24-0.

On Saturday, the Buckeyes continued their dominance over their Big Ten opponent.  They took a 28-7 halftime lead, and then saw their lead grow to 28 points at 35-7 early in the third quarter. However, the Hoosiers ended up outscoring the Buckeyes 28-14 in the second half, and makes things interesting in the final quarter as Indiana pulled to within a touchdown by scoring all 14 fourth quarter points.

A key touchdown for Ohio State in the second half did not come from their offense, but their defense. With 49 seconds left in the third quarter, Shaun Wade had a 36-yard interception return for a major score.

Offensively, the best Buckeye on the field was running back Master Teague III of Murfreesboro, TN. The sophomore had 26 carries for 169 yards and two touchdowns.

Currently ranked third in the NCAA College Football Rankings, Ohio State has three more regular season games left in the Big Ten against Illinois, Michigan State, and Michigan. Then, on December 19, the Big Ten Championship takes place at Lucas Oil Stadium in Indianapolis. There is no doubt that Ohio State will have to win all four games if they want to be in the mix for the four teams considered for the national championship.