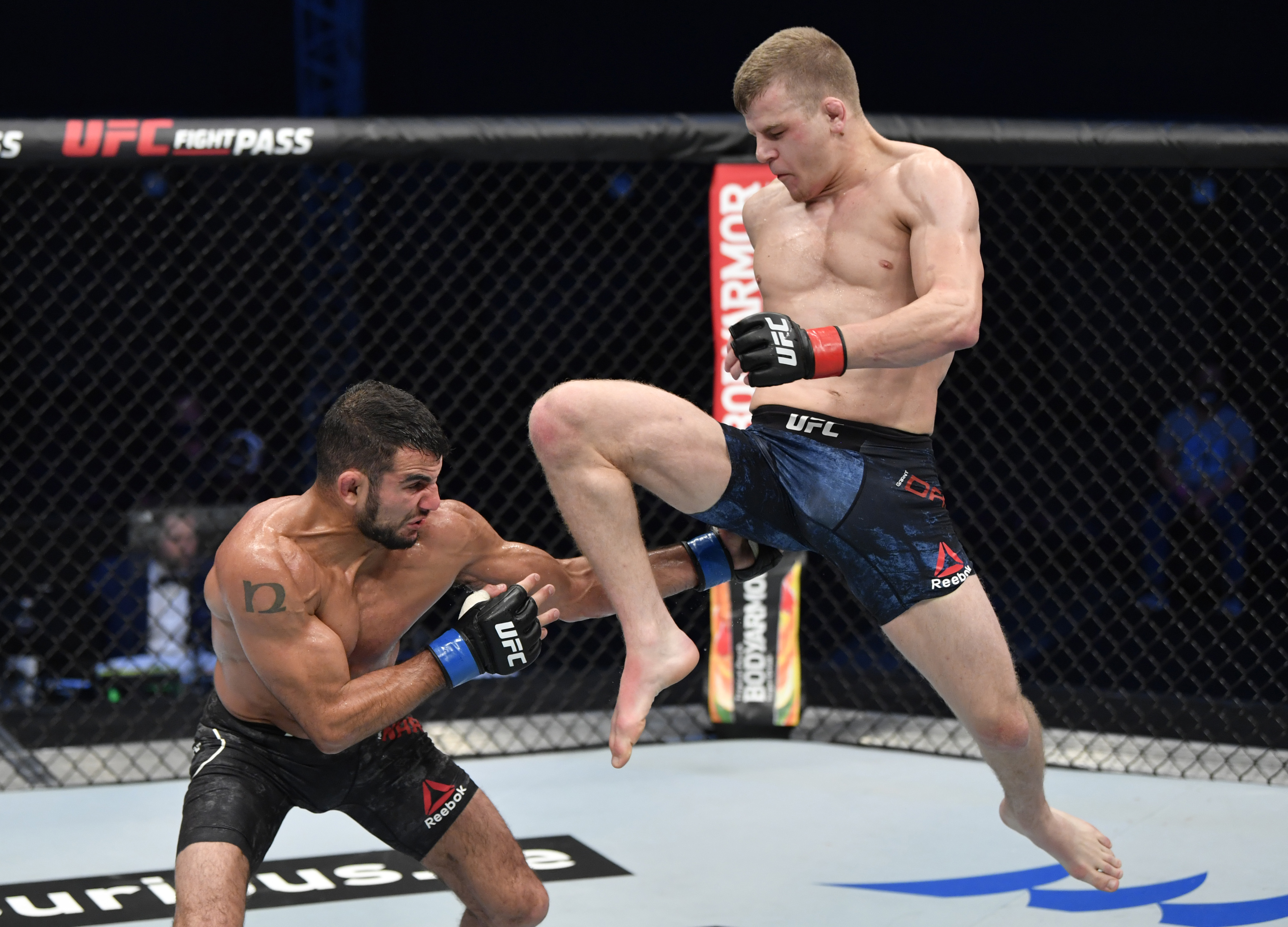 Some sports have achieved great popularity and a loyal fanbase across the world. Take cricket, for example. From test series to world cup tournaments, cricket never fails to catch our attention. Recently, the Indian Premier League 2020 was held in the UAE with great success. It is one of the few sports where we get to see the players from India and International countries in one team.

There is no doubt cricket is one of the most popular sports with a large fan base. Similarly, NFL matches are perennially popular. But what about those sports that don’t receive the same amount of attention but are equally fun and exciting? Let’s take a look at five underrated sports that you should get into if you aren’t already. 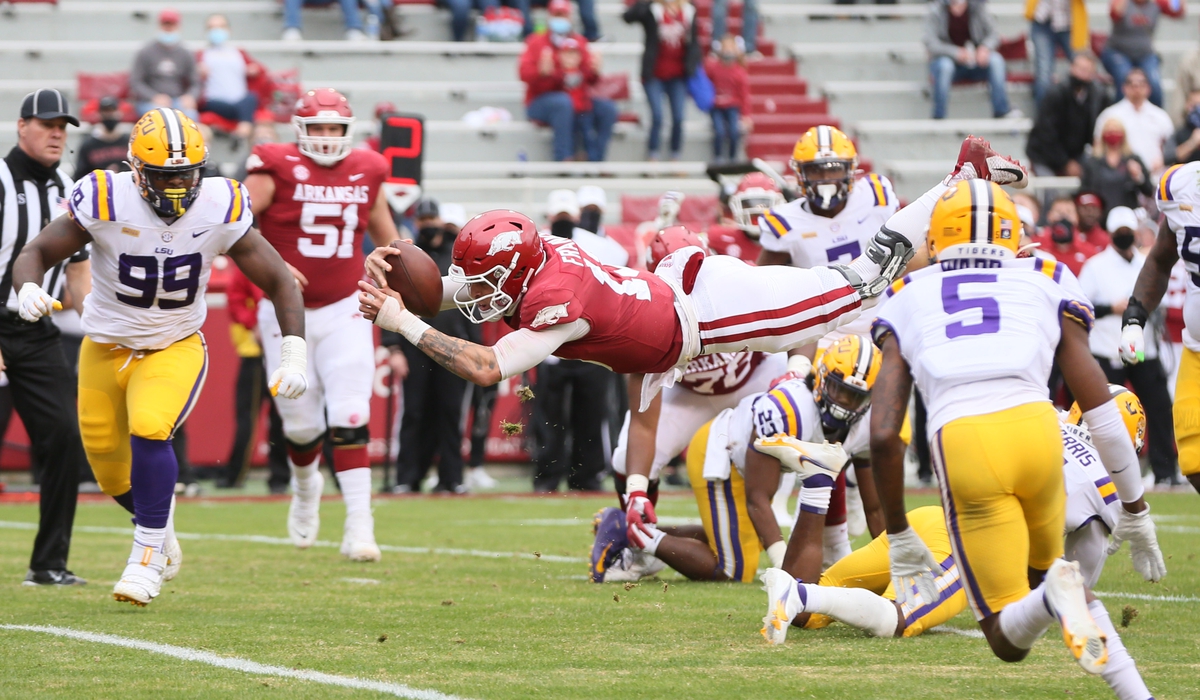 Discipline and dedication are two of the most important qualities of any athlete. Whether it is soccer or table tennis, you need to have the willpower and skills to be strategic. That’s exactly what this catch, pass, and run game demands. Rugby might not be the most popular sport out there, but it is fun and enthralling to watch. Every year, players from 105 countries participate in rugby, with leading team including Scotland, Argentina, Wales, South Africa, England, and France.

The World Rugby Union recently launched a program called “Get Into Rugby” to raise awareness about the sport across the world. The program focuses on encouraging adults and kids to participate in rugby and play the sport while being safe and having fun at the same time. Consequently, the popularity of rugby has seen significant growth over the past few years. Why not spend your free time watching rugby tournaments?

Squash is often seen as one of the best recreational sports for keeping fit. It is an ideal form of exercise for improving your cardio health and building muscle strength and tone. For most players, the main reason for taking up squash is to tone up and burn those extra calories. Despite being a healthy and fun activity, squash also happens to be one of the most underrated sports to watch.

Squash might not be an Olympic sport, but more than 20 million players from different parts of the world play squash. Many athletes participate in the world squash tournaments that are held once a year. Kids can watch squash events to learn the rules and get inspired, while adults will simply find it entertaining. 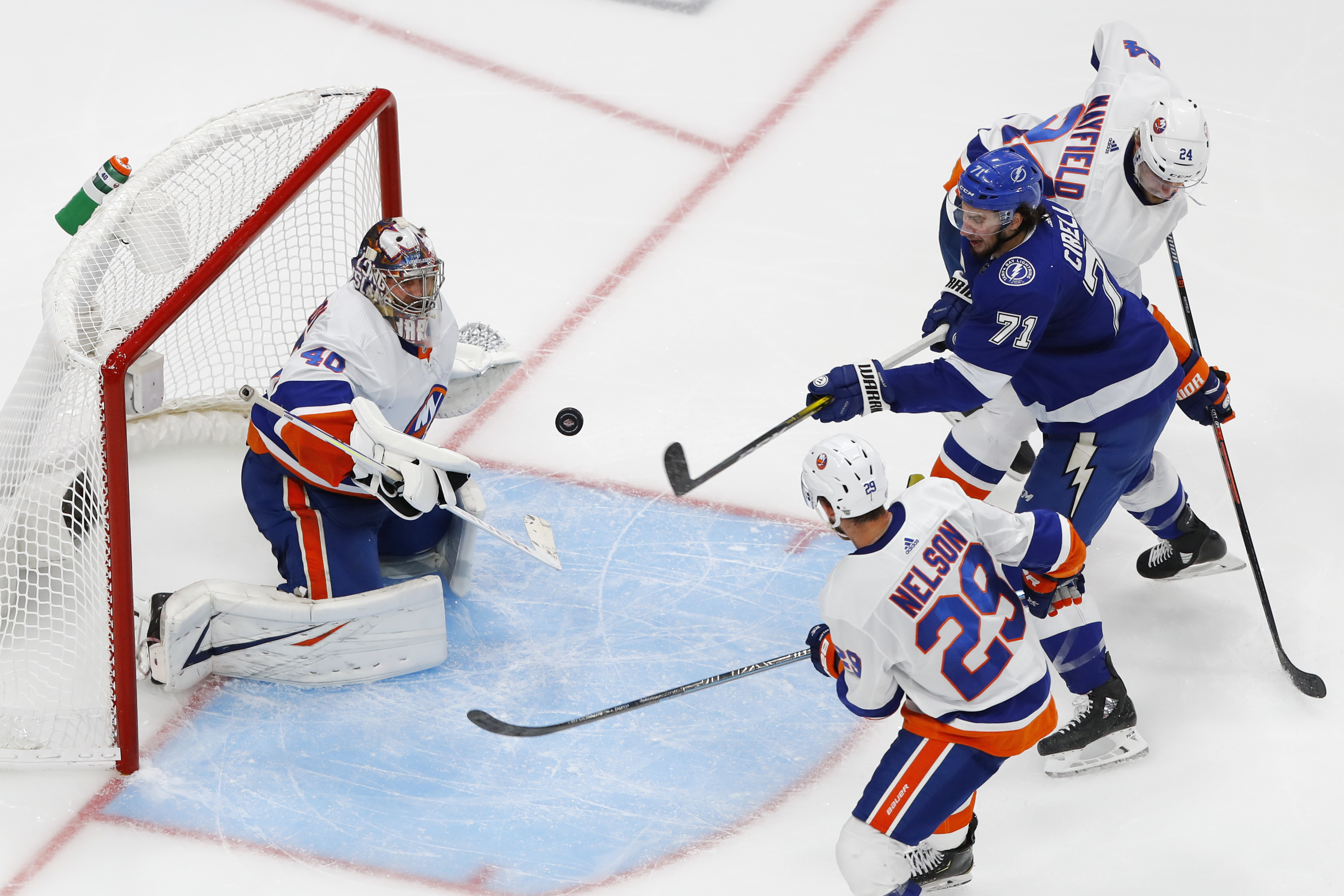 While a popular game in some parts of the world, ice hockey is largely overrated on a global scale. It is often overshadowed by other sports like football and cricket. However, this adrenaline-charged sport is one of the most exciting to watch.

Unlike other sports, ice hockey players do not stand on the field waiting for their turn. As the players are on skates, they don’t stop until the game ends, and these games are truly action-packed! Adding to the excitement is the unrivalled passion of hockey fans, who often get dressed up and add extra flavour to the games. If you haven’t seen any ice hockey tournament yet, now is time to give it a shot.

Baseball fans wait with great excitement for Major League Baseball every year. However, for many, baseball is often seen as an old-fashioned pastime. While many people practice it in schools and play it with their families, they not that many watch the baseball games anymore. This is a huge shame, as this is an exciting and entertaining sport to watch for the whole family.

As anyone who’s seen a live baseball game knows, one of the things that makes this sport stand out is that each game has no time limit. The players keep struggling to make a comeback. We don’t get to see a football team scoring five times in a row to tie the match. It doesn’t happen that often. If you love sports that are full of fun and excitement, then baseball is perfect for you. There’s nothing better than watching the players fighting to win for every minute of the game.

As a kid, we all loved to watch the players throwing punches at each other in the boxing ring. Boxing has garnered a lot of attention over the past few years. However, not everyone is a fan of the sport. This is at least partly due to the fact that many people believe that boxing matches are scripted. Although this is the case for some forms of wrestling, you can be assured that the action in boxing and MMA is completely real.

Many sports do not get the attention they deserve. Just because they aren’t famous doesn’t mean these underrated sports are not worth your time. Give them a try and you will be surprised just how exciting and enthralling these sports can be! 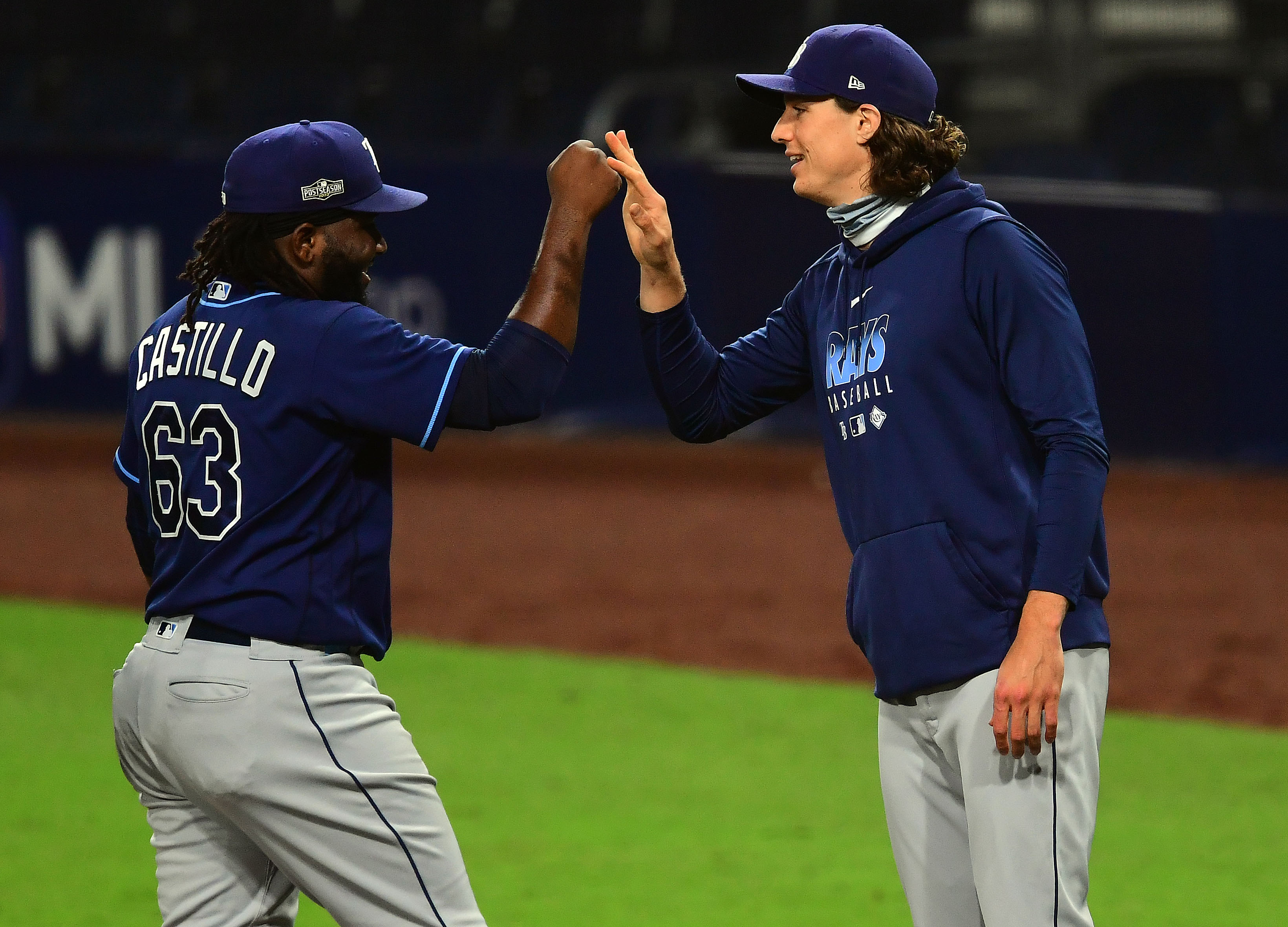 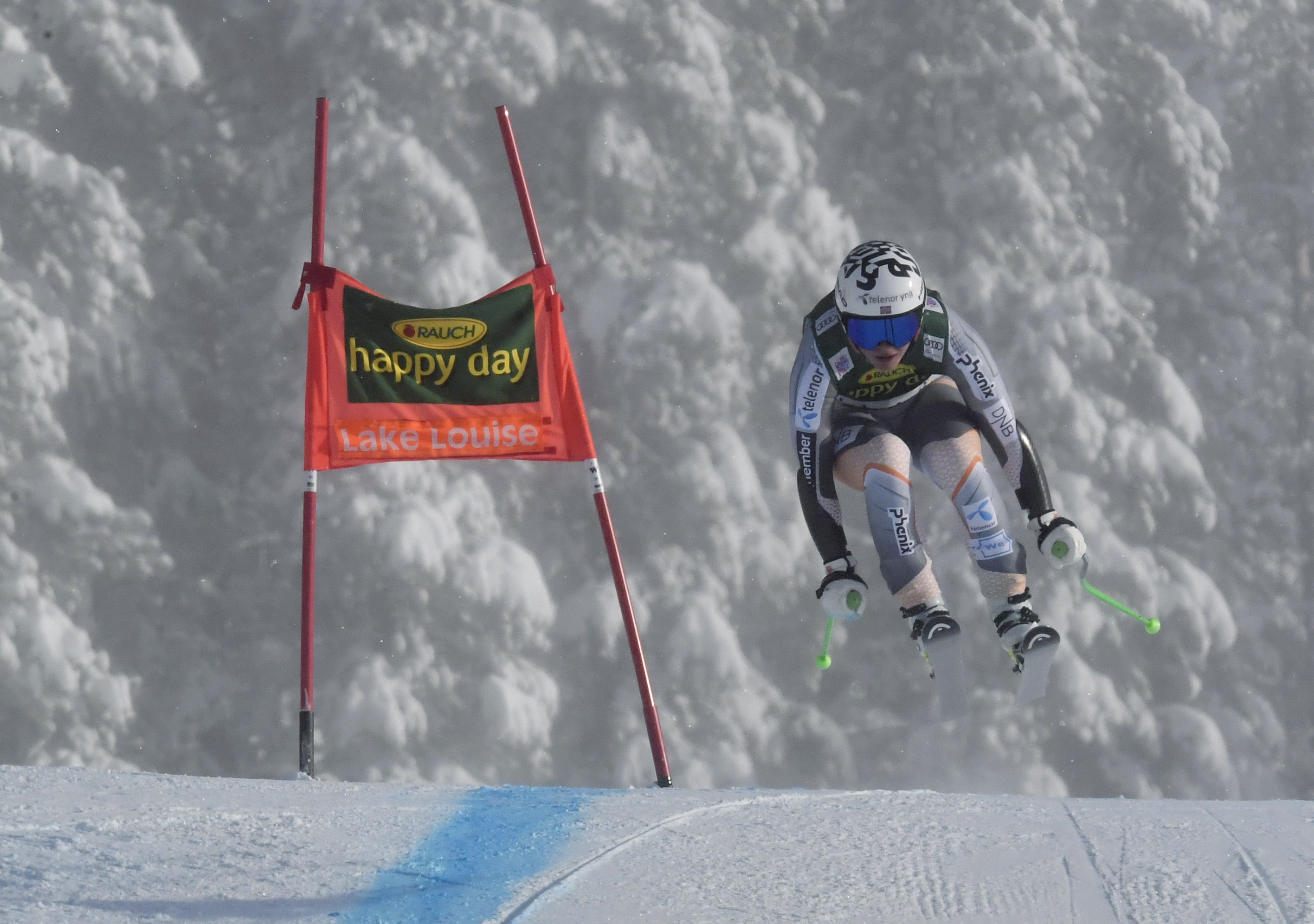 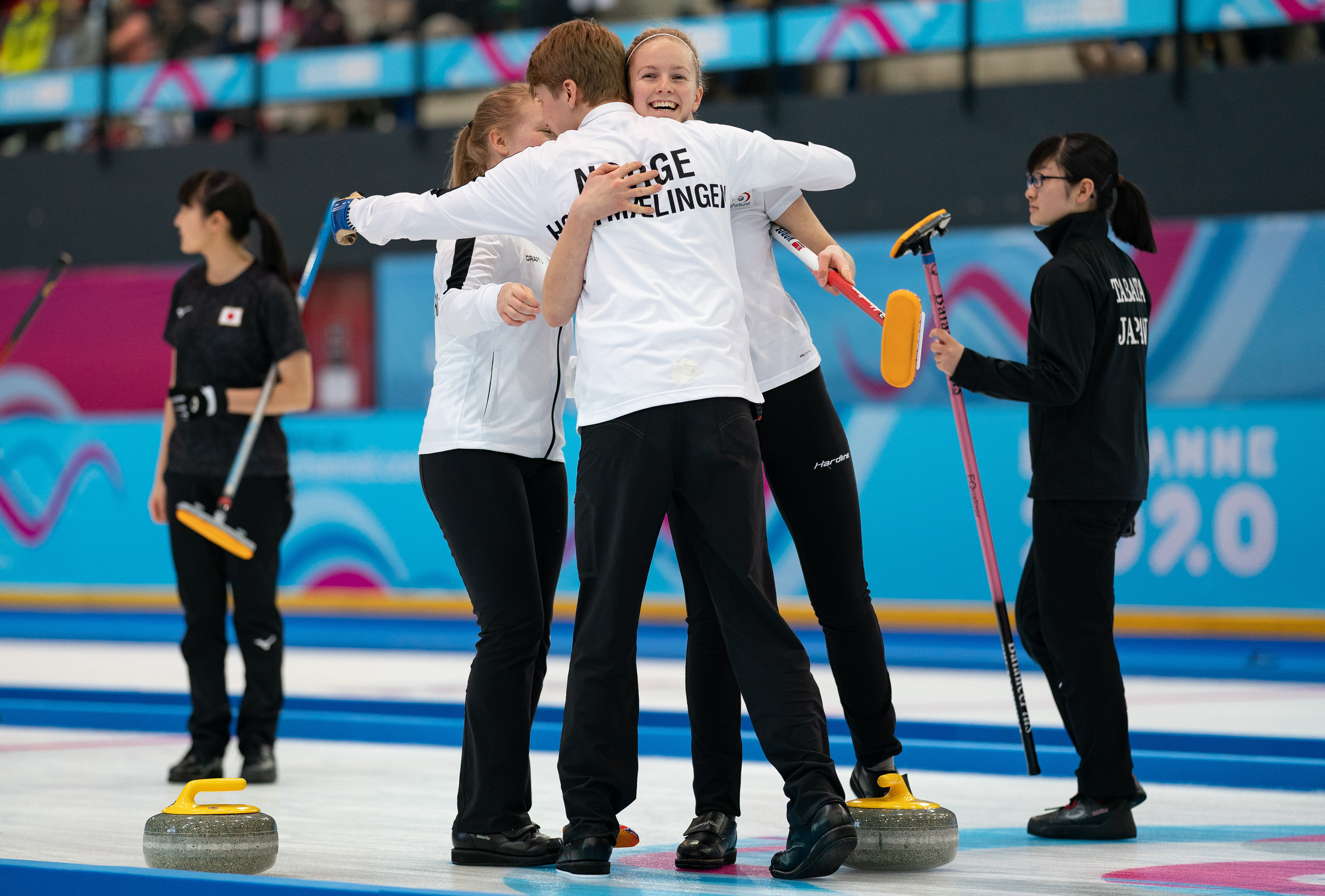