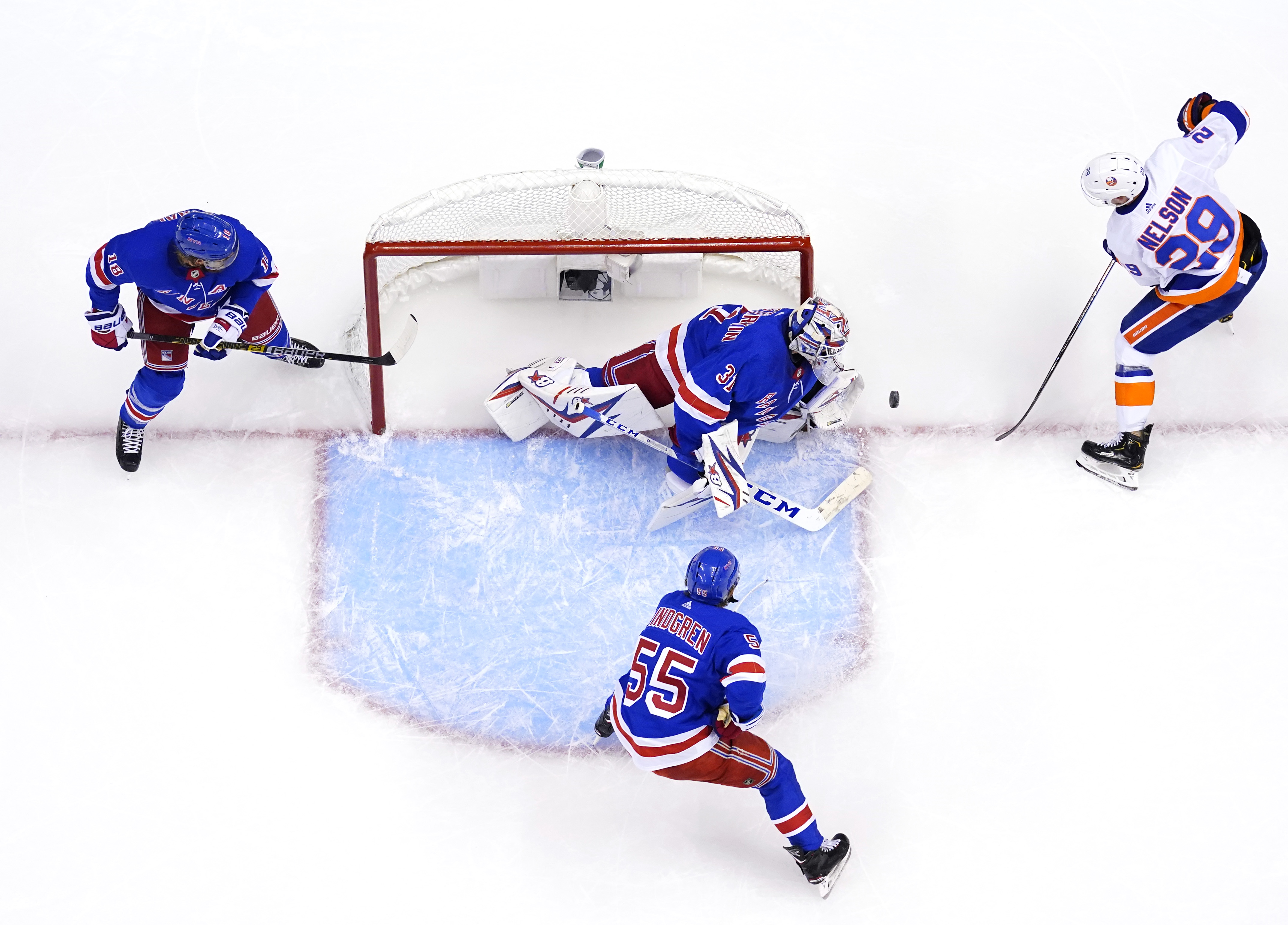 The 2010s were a golden time for the National Hockey League, whose financial and, as a result, overall success in the hockey world reached new heights. It is interesting to see who were the key players of the past decade. Of course, technically the decade begins in 2011, but in this article, we will ignore this formality.

Who can be included in the list of the best players from the 2009/10 season until the end of the decade? Here we will have a look at one of the most prominent players in this era. 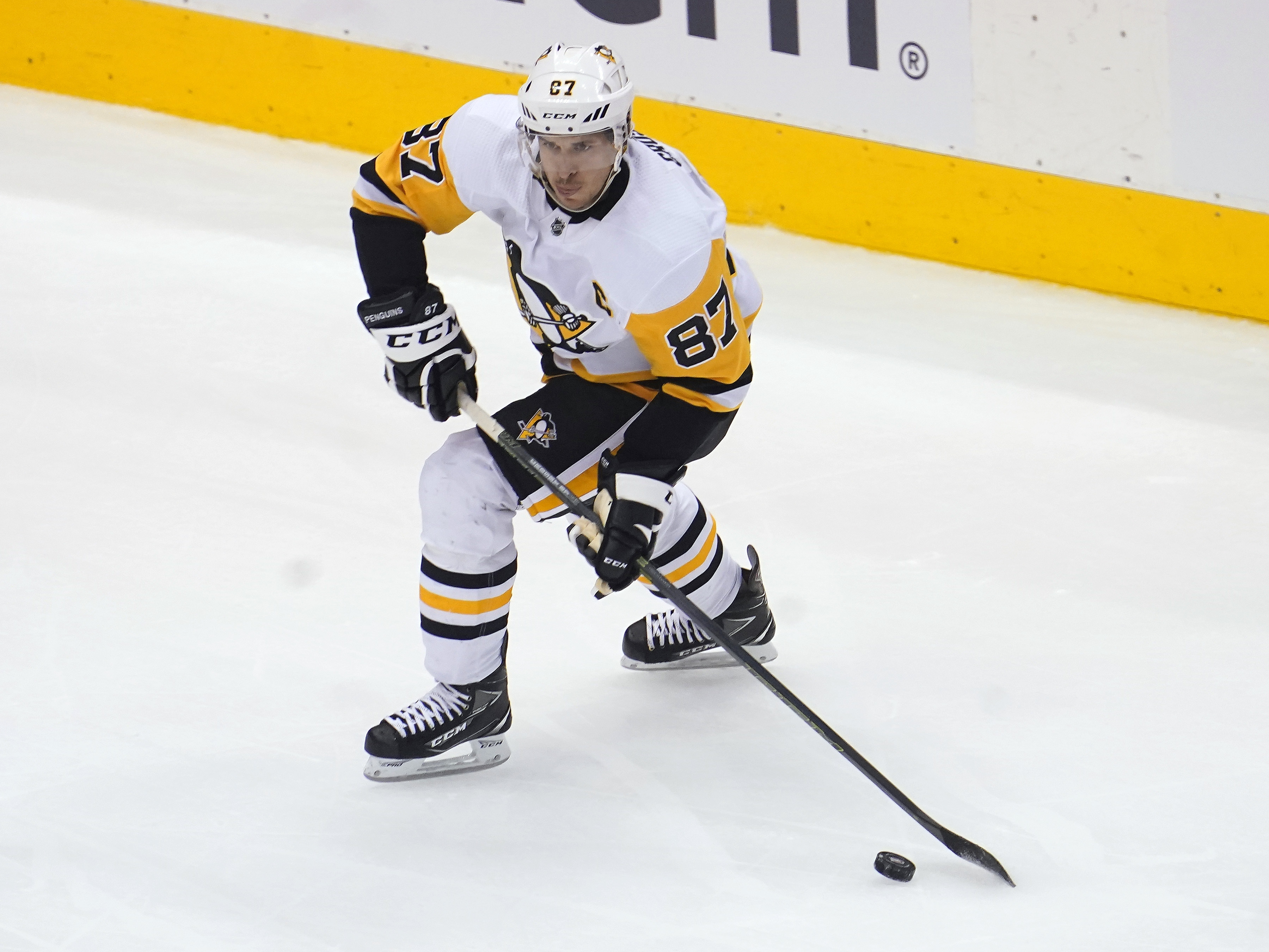 We cannot start this list without the Pittsburgh Penguins captain, who has been called the best player in the world throughout his career. In 10 years, he has won two Stanley Cups, one Hart Trophy, two Conn Smythe Trophy, two Maurice Richard and Art Ross. His average performance among center-forwards in the designated time period was 105.3 points, almost 10 points more than the nearest pursuer Steven Stamkos. In short, Crosby is rightfully the best player in our opinion.

Malkin has not been included in the NHL’s top 100 players, and he was at some point unfortunate to be in Crosby’s shadow during his career. But Malkin is the third-most average player of the decade (86 points on average per season), playing fewer games than leaders Crosby and Stamkos. In addition, his track record is also very impressive – two Stanley Cups, Hart, Art Ross, and Ted Lindsay.

In any other team, Malkin would be a leader and key player, but with Crosby, he has always been a secondary player. But his role in the team is always notable.

No center forward has scored more goals since the 2009/10 season than Steven Stamkos, who has over 370 goals (the closest pursuer is John Tavares). Among all snipers, he finished second – second only to Alex Ovechkin, and was the best in goals in two seasons (2009/10 and 2011/12).

The only thing that was left in Stamkos’ career was the Stanley Cup and he won it in 2020. It is impossible to ignore Stamkos’ game, and he always puts his maximum effort.

Steven has always been a top-rated player in the NHL, and his influence is enormous. He has always been in the spotlight mainly because of his playing style and results. Even the gambling industry has offered numerous opportunities and promotions on the forward. During this season when he won the championship best online betting sites were constantly featuring him. 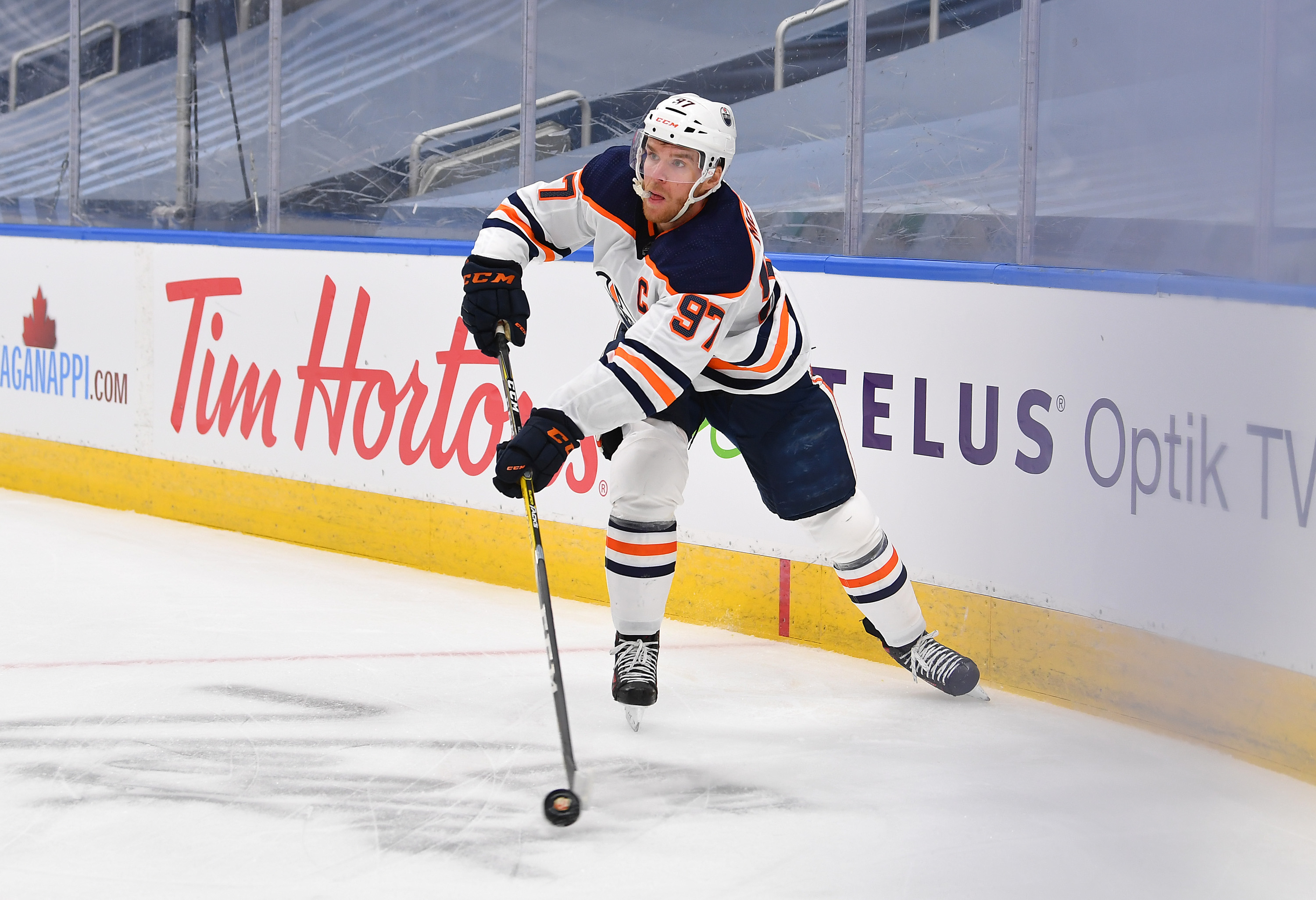 July 28, 2020; Edmonton, Alberta, CANADA; Connor McDavid #97 of the Edmonton Oilers passes the puck from behind the net during the first period of an exhibition game against the Calgary Flames prior to the 2020 NHL Stanley Cup Playoffs at Rogers Place on July 28, 2020 in Edmonton, Alberta. Mandatory Credit: Andy Devlin/NHLI via USA TODAY Sports

At the present moment, a lot of experts consider Connor McDavid to be the best player in the NHL. He is still too young. During this time he has already managed to become the MVP, took two Ted Lindsay Awards, and twice was the top scorer of the championship. It is better to keep silent about the playoffs because Connor has yet to prove himself.

Perhaps the best sniper not only for decades but hockey history in general if you make amends for the era. Ovechkin scored 0.58 goals per game in 10 years, taking into account those who played at least 500 matches. Ovechkin’s individual awards are plethora, and his top prize- the long-awaited Stanley Cup was also won in 2018. Among other things, Alexander has a unique achievement: he became the first player in history, who entered both the first and second symbolic teams at the end of one season.

Kane is the greatest American hockey player of all time. He is already the only American to win the Hart, and in the last 10 seasons, he has won three Stanley Cups and four all-time All-Star Game. In 10 years none of the right-wingers had more points than Kane – if we do not count Ovechkin. 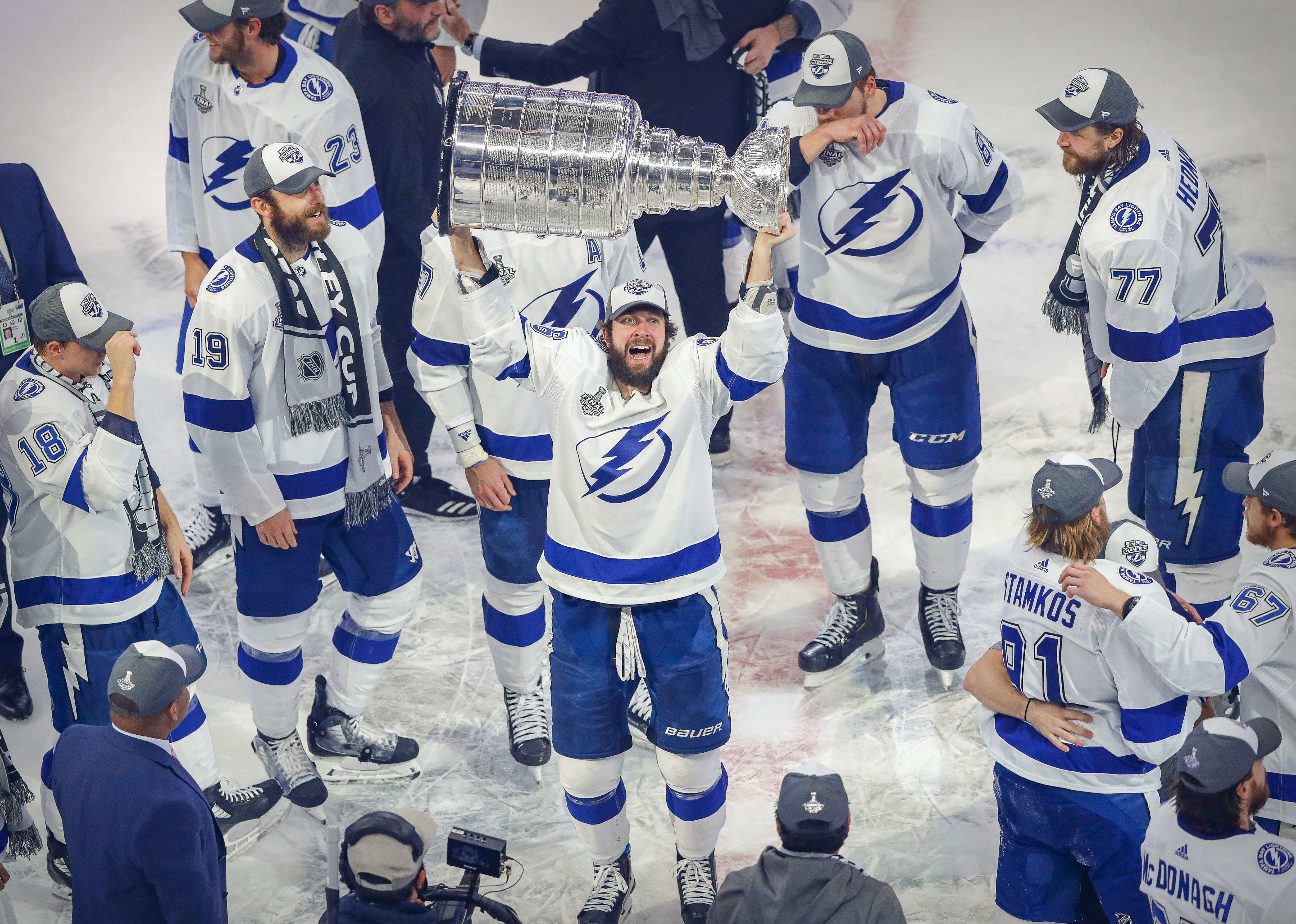 Phil Kessel, Vladimir Tarasenko, and Blake Wheeler are also the most successful right-back in the All-Star team. But it was Kucherov who played the fewest number of matches and won a major individual award, so we will choose him. Nikita’s 128 points in 2018/2019 were the best score not only in a decade but also for the entire era. To find a player who would bypass Kucherov, the statistics would have to be rewound before the 1995/96 season.

Kucherov is only 27 years old, but he has already become one of the best right-wingers in the NHL. If there are no injuries, induction into the Hall of Fame for the Russian will be inevitable.

Karlsson won two prizes for the best defender and probably should have won one more time. Surprisingly, right-handed defenders rarely win Norris: the only right-handed defender to win the trophy more than once is Chris Chelios. 0.83 points per game per decade is the best performance among all players in defense, so Karlsson’s place in this list is not in doubt.

The Swede’s contribution to the Rangers game cannot be overstated. If you take the average percentage of shots in the league in 10 years and compare it with the number of shots made on the goal of a particular goalkeeper, you will get an advanced GSAA indicator – on it, there is no one equal to Lundqvist (177.93 – twice as many as the nearest pursuer). In the past 10 seasons, Lundqvist has been in the GSAA’s top 15 four times, while no other goaltender has been able to do so more than twice. And while he has yet to win the Stanley Cup, his personal guilt is perhaps almost none.

In 2020 he moved to the Washington Capitals with Alexander Ovechkin.