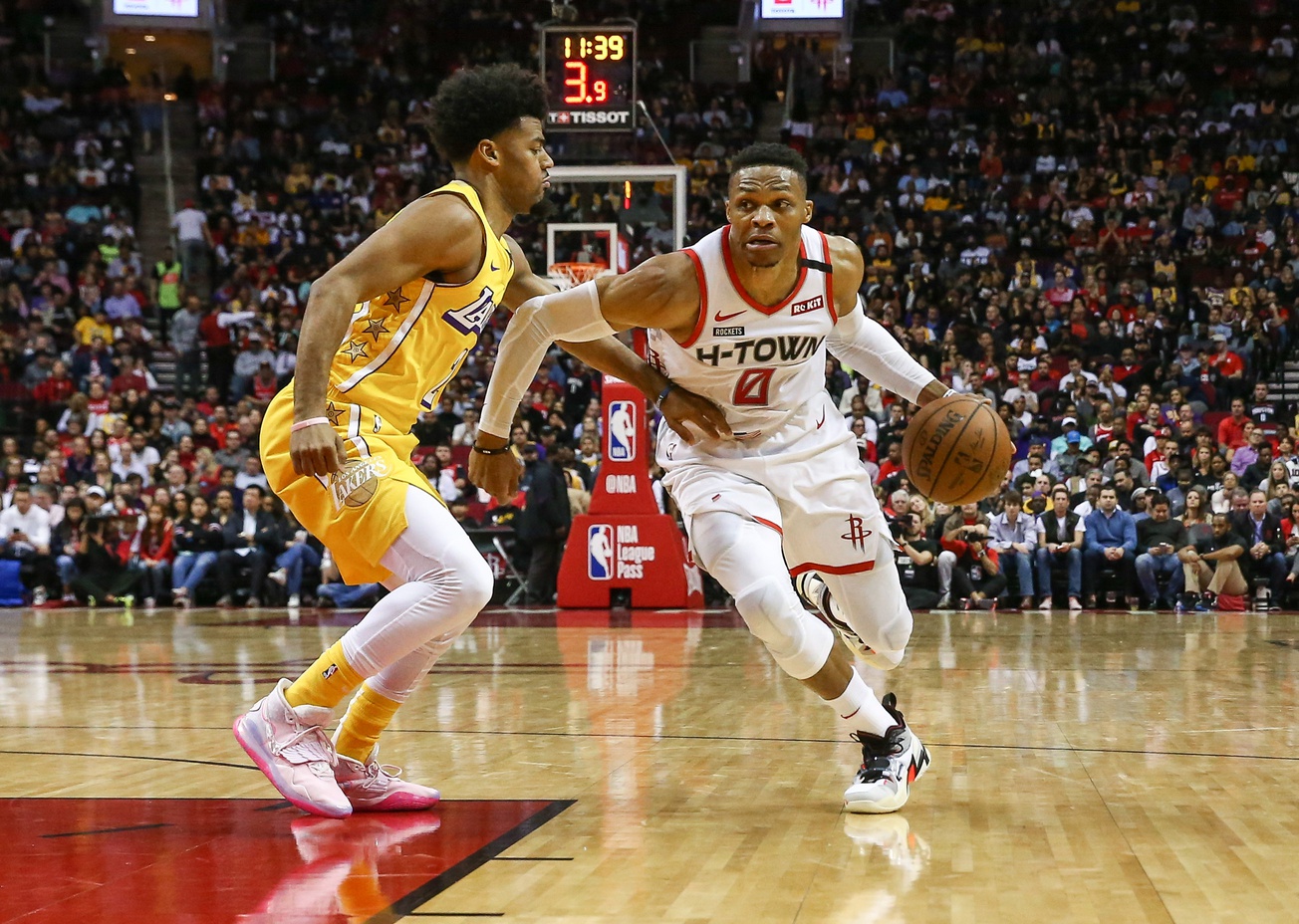 After emerging as a possible trade candidate for Russell Westbrook, the New York Knicks no longer seem eager to snag the veteran guard.

The New York Knicks have had a busy offseason so far with the 2020 NBA Draft and the opening of free agency, which began on Friday.

Although the Knicks had plenty of cap space and a desire to acquire a star or two, the front office struggled to make a big splash on the market as they lost out on some of their top targets in free agency.

The Knicks could always bring in a prominent player through a trade. And it seemed they would a couple of weeks ago as Chris Paul, Russell Westbrook, and James Harden looked for a way out of their current situations.

As we know, Paul was traded to the Phoenix Suns — taking a top Knicks target off the board. Considering the Rockets want to do everything they can to make Harden happy and hold onto him, their price tag for a trade is something the Knicks simply can’t afford.

Russell Westbrook is still an option — but it seems that might be a direction the Knicks might avoid. According to Marc Berman of the New York Post, there are indications that the “Knicks have cooled on the idea of handing the keys to the franchise to Russell Westbrook.”

Westbrook, who turned 32 a couple of weeks ago, hasn’t drawn too many interested suitors since he requested a trade earlier this month. While Westbrook would undoubtedly help the Knicks become a better team, giving up young players and future assets while paying his expensive salary might not be worth the hassle for a rebuilding franchise.