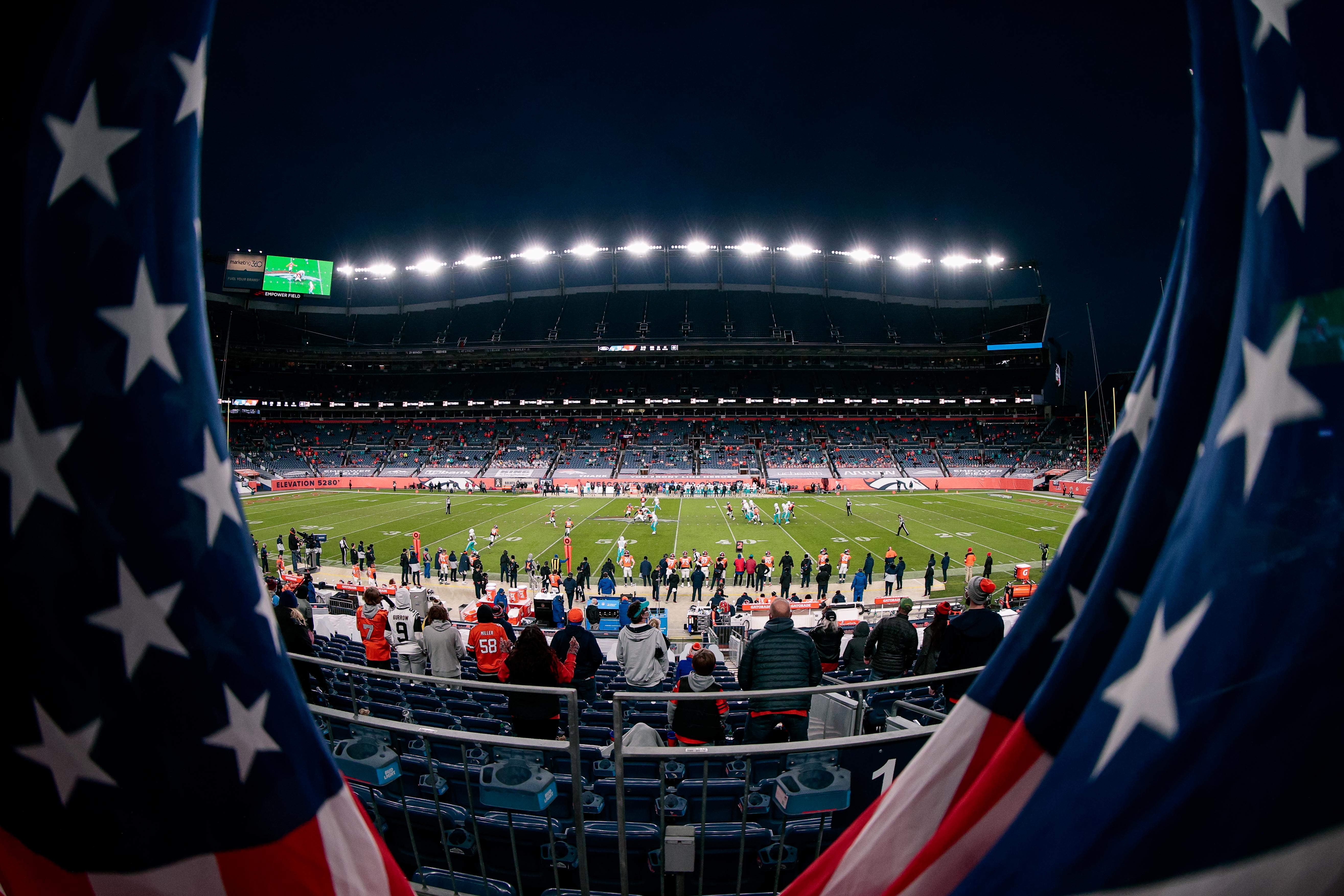 The NFL had a very exciting week last week. However, one thing that was fairly obvious is the under definitely was a favorite this past week. It will be interesting to see how the teams are able to move around this week to avoid some of their injury situations that they have to deal with this week.

One of the biggest injuries and question marks coming to the week is if the Bengals offense actually shows up or not. The Bengals took the biggest hit injury wise this week with the injury to Joe Burrow knocking him out the rest of this season and potentially into next season. Outside of Burrow the Bengals did not have any type of offense.

With the injury situation and the upcoming playoffs, it is now very important to get the best NFL picks. Here are three great picks that make it easier for you to find the right bet to make and know your team will have a chance of bringing home the win. 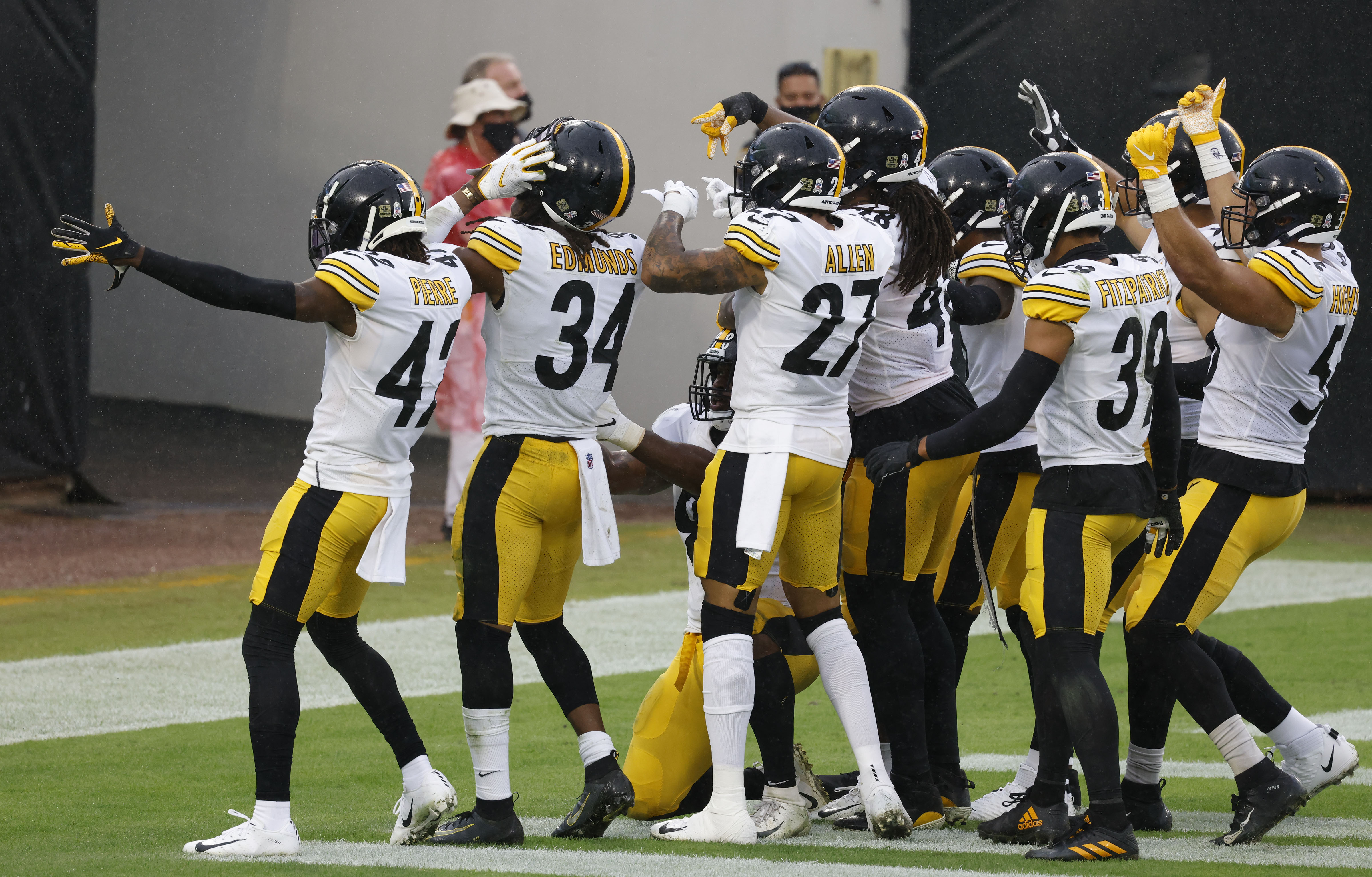 Baltimore ended up losing this past week to the Titans. However, the loss was a close one, but it did show that the Ravens are relying heavily on Lamar Jackson and if a team is able to slow him down the Ravens offense is completely shut down and unable to do much. The defense for Baltimore is good, but the reliance on Patrick Queen is obvious and if he gets blocked down the Ravens struggle defensively.

Pittsburgh for their part are balanced on the offensive side of the ball and have quite a few weapons that are able to utilize in the game. That makes it very difficult for a defense to get adjusted to the Steelers offense. The defense for Pittsburgh is among the best in the NFL and have been able to make all the adjustments that are needed to keep the opponents in check.

The Steelers are opening up a lead in the AFC North that will become harder to overcome. The Steelers are also coming in with multiple weapons on the offensive side of the ball versus the Ravens who rely on pretty much a single player for all of their production. Look for the lack of support players to make it very difficult for the Ravens to win, which is why I see the Steelers winning and covering in this game. 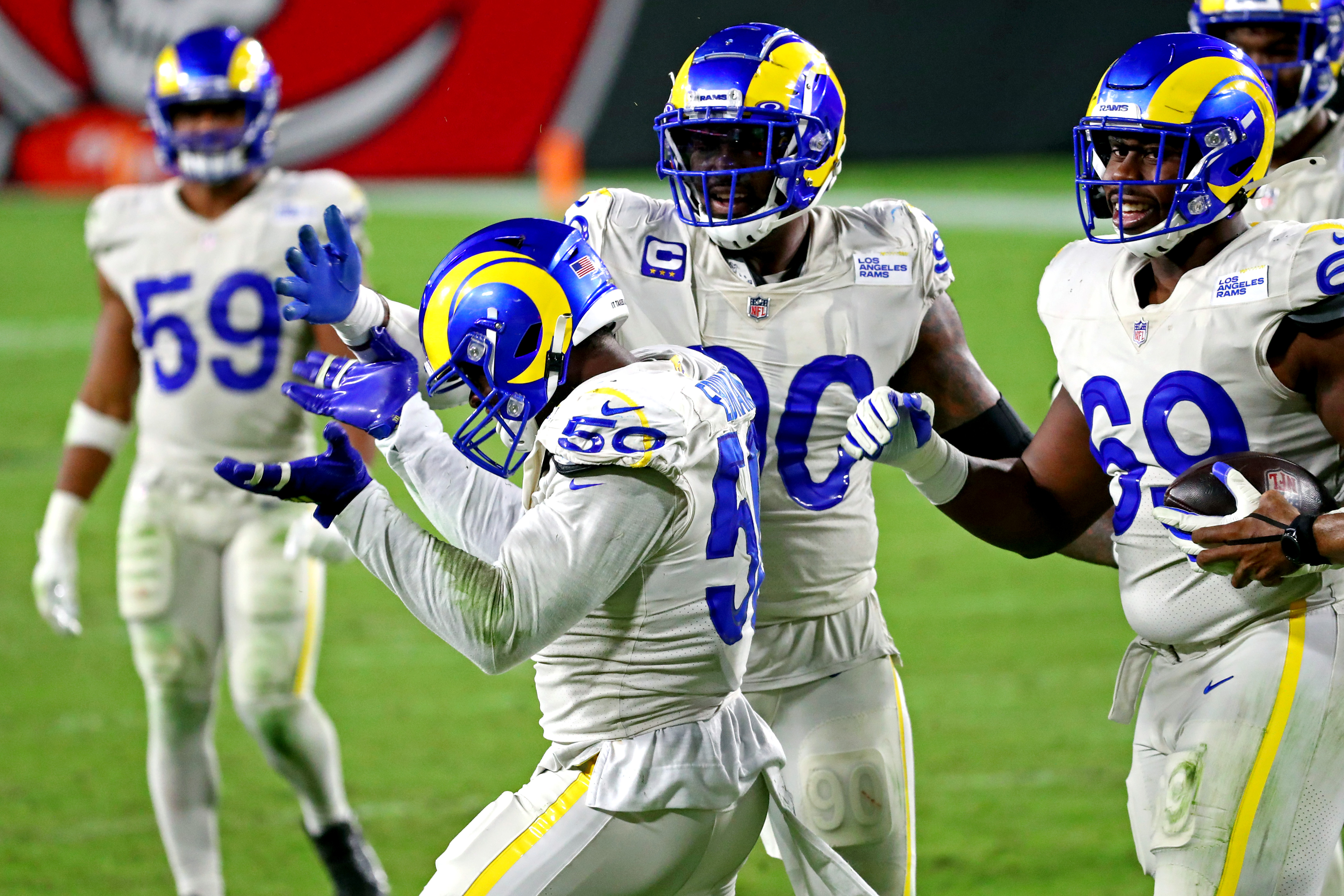 The 49ers are one team that has struggled quite a bit on the year. The passing game has relied heavily on Nick Mullen who has only 1390 yards with 6 touchdowns. The rushing offense is far from being that good on the year and it has not really shown up to help grind out the clocks. The defense for San Francisco is beat up and has had to deal with a lot of injuries.

The Rams are looking like a better team and definitely well rounded. The Rams have a passing attack that has been able to play good on the year so far with Goff getting 2823 yards and 16 touchdowns. The rushing offense is not as good as what it has been in the past, but they are playing good. The Rams defense has not been that horrible, but is not blowing teams away either and that will make the difference in this game.

The game here will be a battle with the 49ers having a bye week to prepare for the Rams. However, the Rams showed that they are able to take down good teams on the year by taking apart Tampa Bay on Monday night The shorter work week will make it more of a challenge for the Rams, but the familiarity with their northerly neighbor helps the Rams out in getting the win here and covering. 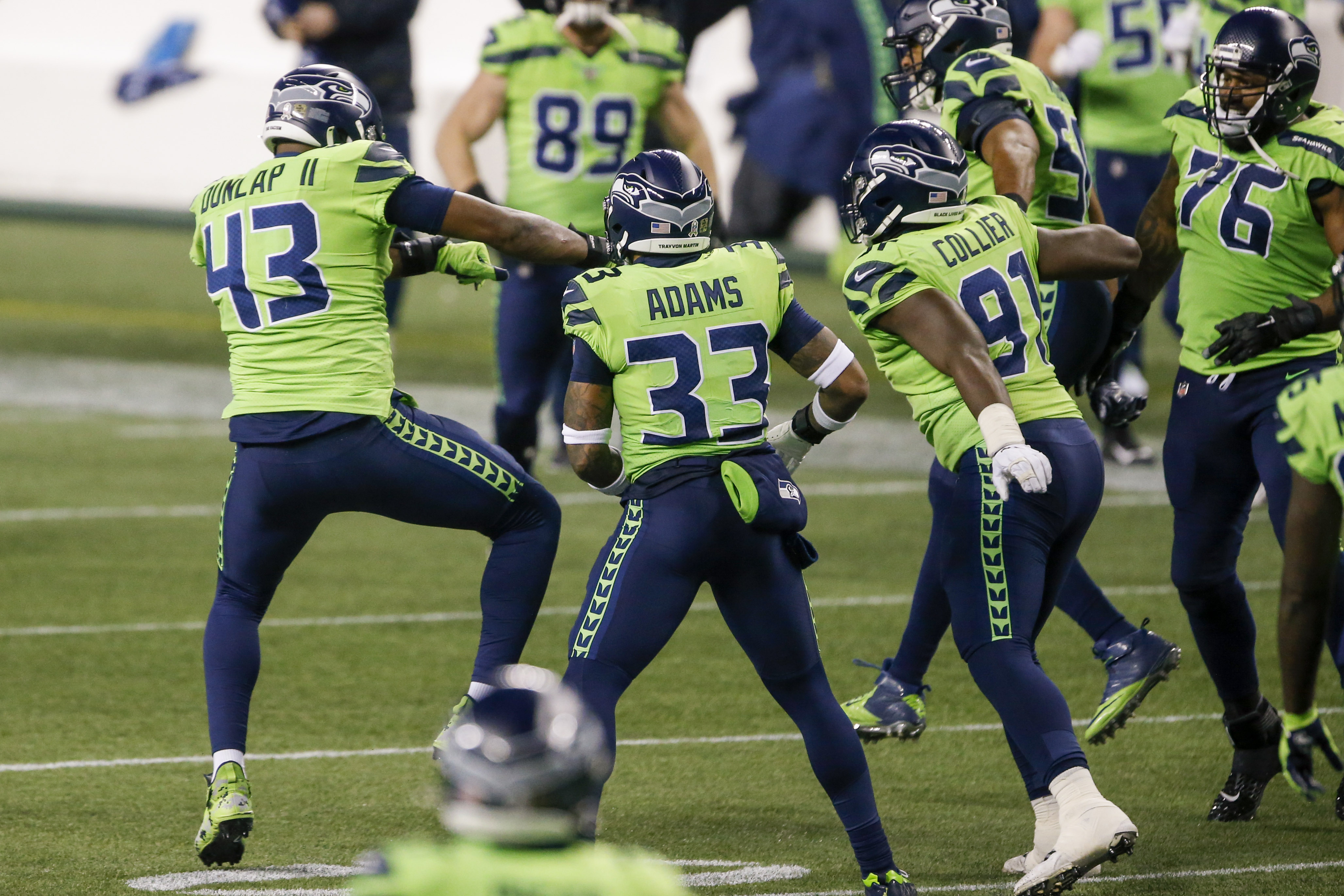 Philadelphia for their part are injured and banged up. The Eagles did lose quite a few of their players from the team that are injured. That could definitely cause some issues for the Eagles coming into the game here to face a good Seahawks team. One thing that the Eagles have been able to do is put some pressure on the quarterback, so it will be a challenge for the Seahawks to protect Wilson in the game, but it will not be that difficult for the Seahawks.

The Eagles will have some problems in this game as the Seahawks have a great offense and a defense that has been able to shut down a lot of the offenses that they have faced so far. The Eagles are very banged up and did not look good at all with the way they have been playing on the year and it will show in this game here as the Eagles are simply blown out.