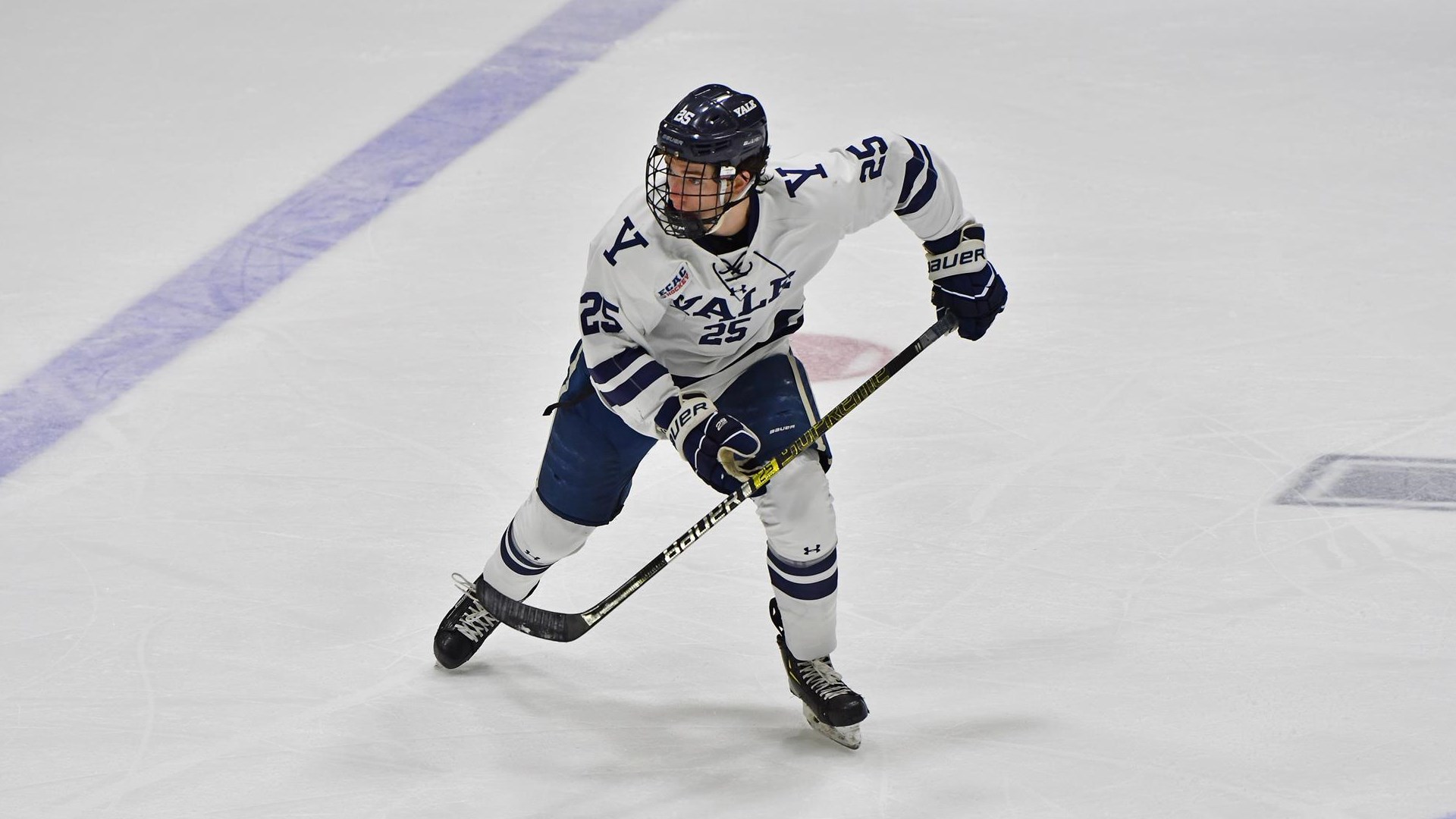 A quiet stretch for the Edmonton Oilers came to an end on Wednesday morning. The club announced that defenseman Philip Kemp has signed a three-year entry-level contract that will run through the 2022-23 season.

Kemp, 21, was selected by the Oilers in the seventh round (208th overall) of the 2017 NHL Entry Draft. Kemp was slated to play for Yale University in the ECAC this season. It was supposed to be his senior season.

The right-shot defenseman has also represented the United States, playing at the 2019 World Junior Championship. He appeared in seven games, scoring one point (0 g, 1 a).

Kemp, who is 6’3″ and 209 pounds, is a bigger defenseman who plays more of a shutdown role. Offensively, Kemp won’t be much of a factor at the professional level, but he should be a competent shutdown defenseman who can move the puck a little bit and perhaps contribute in a penalty killing role.

The ceiling for Kemp is likely to be a third-pairing role in the NHL.

Kemp is slated to begin his career when the 2020-21 season opens. The most likely destination for Kemp is the AHL’s Bakersfield Condors, but the Condors are not slated to open their season until February 5th, at the earliest.

Edmonton’s ECHL affiliate, the Wichita Thunder, are slated to open their season in less than a month. They’ll begin ECHL play on December 11th. It’s possible that Kemp and other prospects will start their seasons in the ECHL until training camps open. 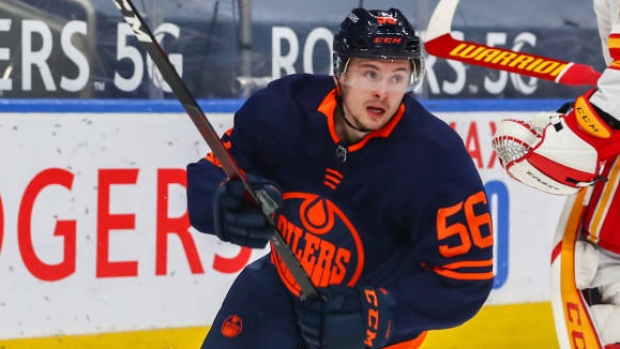