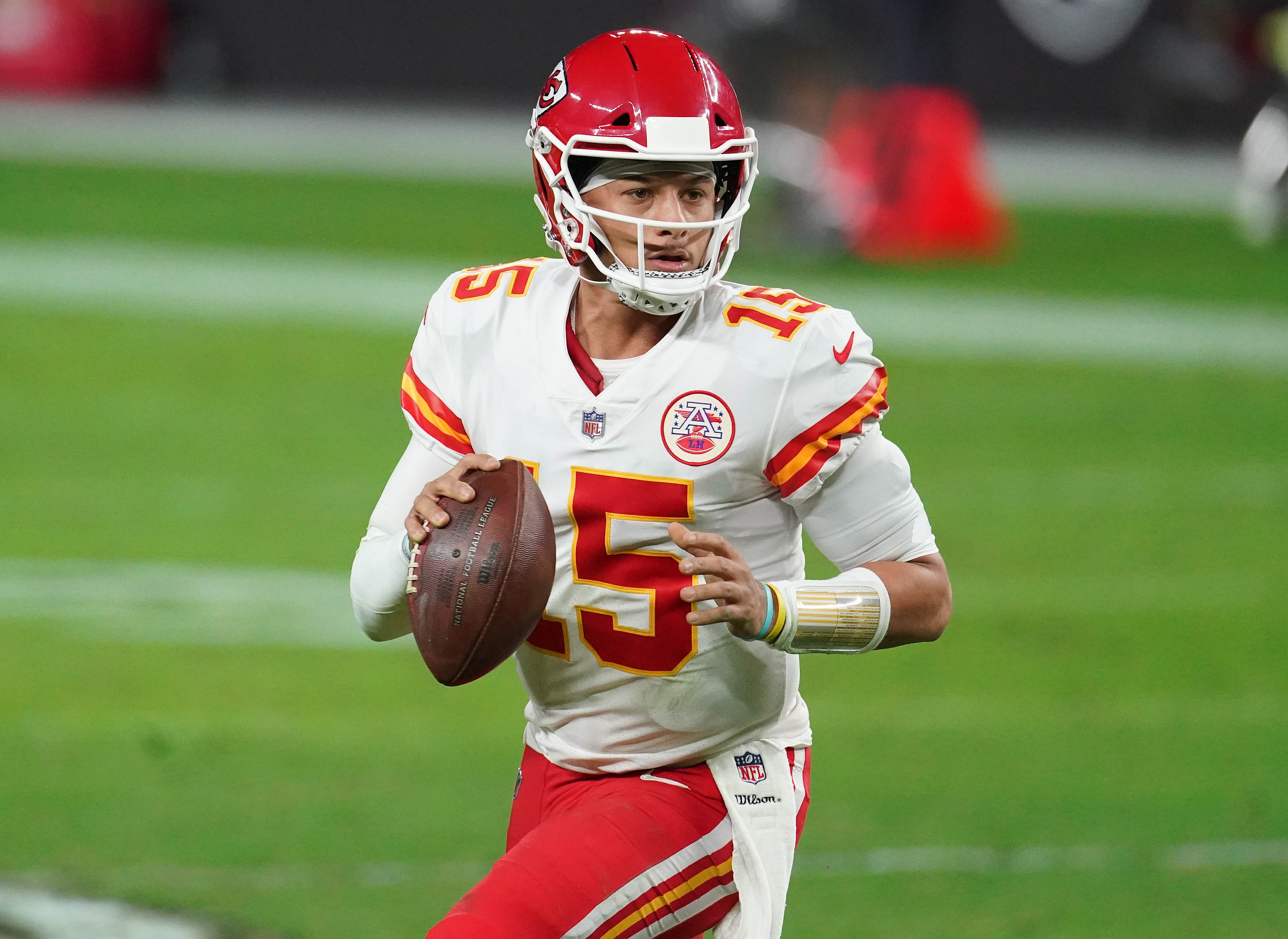 Chiefs quarterback Patrick Mahomes may be the best signal-caller in the league right now, but he still knows there are other that have had more success than him.

Mahomes has won a Super Bowl ring, MVP Award and was also named Super Bowl MVP, which is quite a start for a guy, who, at 25 years of age, is just entering his prime years. But there are other signal-callers with more rings, such as Ben Roethlisberger, who has two, and his vying for his third.

And then there’s Tom Brady, who is in a league of his own. He may no longer have the benefit of teaming up with Bill Belichick in New England to gameplan against and destroy opposing teams, but he still has six Super Bowl rings.

At 43 years of age, Brady’s best years are clearly behind him. As we saw on Monday night, he’s even shown signs of struggling during stretches of games where he used to shine, like down the stretch. His interception on the final drive of Monday’s showdown with the Rams showed he’s closer to being washed than a world-beater, but even Mahomes knows he still has a long way to go to reach Brady’s level, from an accomplishments standpoint.

It sure seems as if Mahomes’ personality and humility are traits that have helped him become great, as he’s always learning and looking to better himself, both from a physical and mental standpoint.