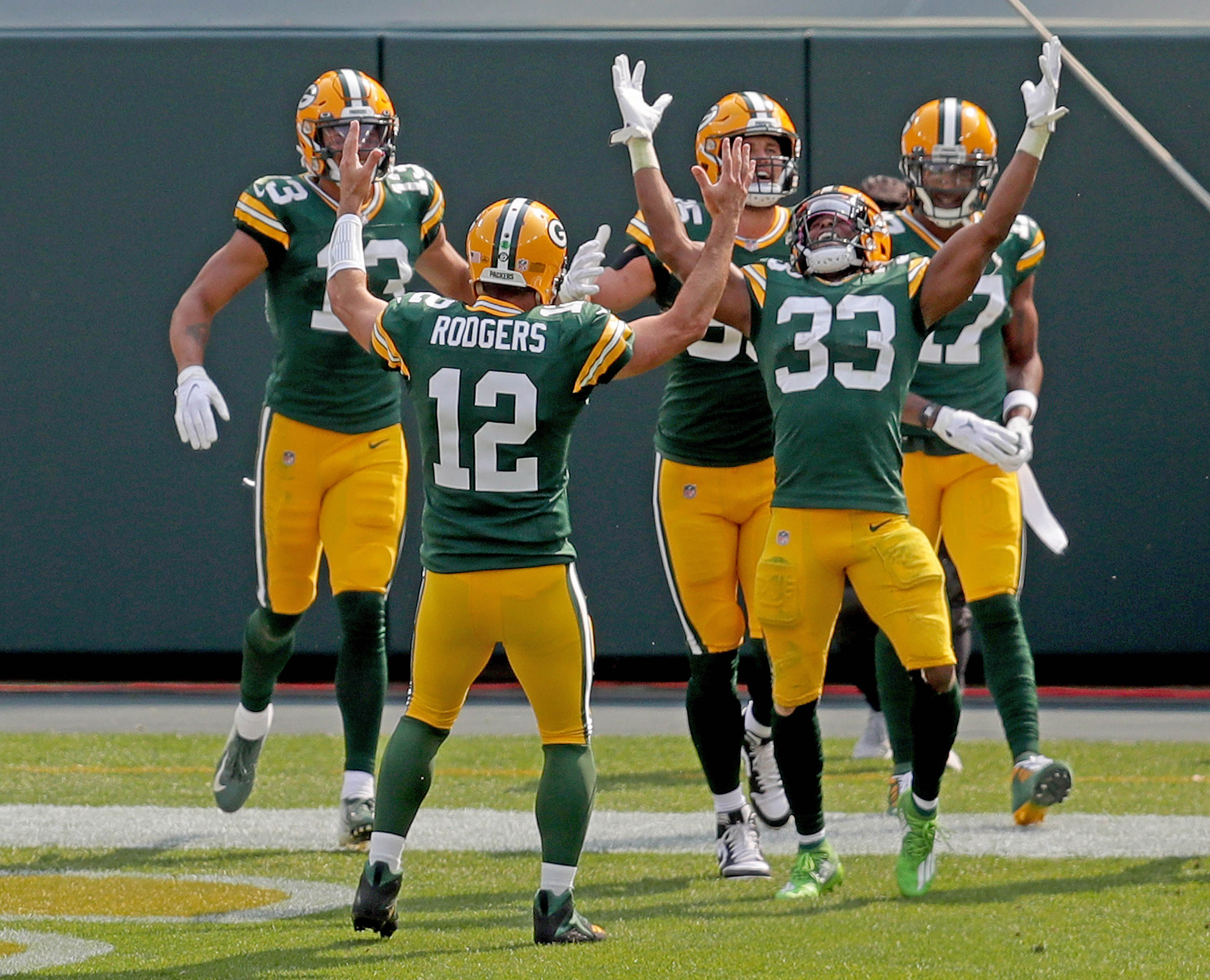 Thanksgiving is here and that gives Americans a chance to reflect on the things we are thankful for in our lives. That is a bit more challenging in 2020, a tumultuous year that has featured a global pandemic that has killed more than 250,000 Americans and disrupted all our lives.

Still, even this difficult year there is a lot for Packers fans to be thankful for. So, let’s take a minute and reflect on some of these things that Packers fans are grateful for. Feel free to add to this list on your own in the comments.

1. The Packers Have Enjoyed Hall of Fame Quarterback Play for 29 Years Now

The Green Bay Packers have had a Hall of Fame caliber starting quarterback now for the last 29 years. Brett Favre took over for Don Majkowski in Week 3 of the 1992 season and since then, the Packers had Favre or Aaron Rodgers under center except for a few games due to injury. Favre was inducted into the Pro Football Hall of Fame 2016 and Rodgers will be inducted in his first year of eligibility five years after he retires.

Having an elite quarterback under center gives the Packers a chance to win almost every week. Since 1992, the Packers have a record of 287-169-2 during the regular season, an impressive .629 winning percentage.

They have made 20 playoff appearances during that time and made three Super Bowl appearances, winning two of them. The team’s postseason record is 22-18 since 1992.

A 29-year run of consistent winning football is something to be thankful. Vince Lombardi coached the Packers for just nine seasons. This is the longest run of prosperity the Packers franchise has enjoyed since the early days of the franchise under Curly Lambeau.

2. No Team Has Won More Championships than the Packers with 13

The Packers have won more championships than any other NFL franchise with 13. In addition, the Packers are the only team to ever win three titles in a row which they accomplished twice.

Green Bay won their first championship in 1929 under Curly Lambeau by finishing the season with a 12-0-1 record. They won again in 1930 and 1931 in the days before the NFL even had playoffs, let alone a championship game or a Super Bowl. 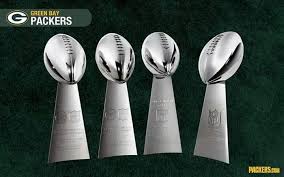 Then, Lambeau won titles again in 1936, 1939 and 1944 with the great Don Hutson being the catalyst for those victories.

Mike Holmgren and Mike McCarthy won titles in 1996 and 2010, giving the Packers 13 championships. No other team has more than eight.

3. Lambeau Field Is a Unique Stadium

There are few stadiums anywhere in sports that can match the atmosphere of Lambeau Field. It opened in 1957 with then Vice President Richard Nixon in attendance and has been the home of the Packers ever since.

Lambeau Field has a unique atmosphere, great sight lines and provides an experience that is often compared to a college stadium. 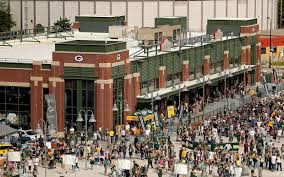 There have also been so many great moments at Lambeau, the biggest being the 1967 NFL Championship Game, known as the Ice Bowl. The Packers overcame minus-13 degree temperatures and the Cowboys “Doomsday Defense” to score with just 13 seconds left and win their third straight NFL title, 21-17.

Many sports fans put a trip to Lambeau Field on their bucket lists and for good reason. It’s an experience all football fans should enjoy at least once in their lifetimes.

The Packers have some of the NFL’s great traditions and many of them involve fan participation. The Packers have one of the league’s best reputations as a fan base that loves to tailgate. A beer and a brat are part of the Lambeau Field experience and the smell of the food in the area surrounding Lambeau Field is legendary.

Packers fans also have enjoyed watching players do the “Lambeau Leap” since LeRoy Butler started that tradition back in 1993. The fact that the fans participate in this tradition is all part of a special bond between the team, players and fans.

Another great Packers tradition that gets the fans involved takes place every year in training camp when the players ride the bikes of kids to and from the practice field. This often creates a relationship between young fans and the players and has at times led to friendships that lasted for years. 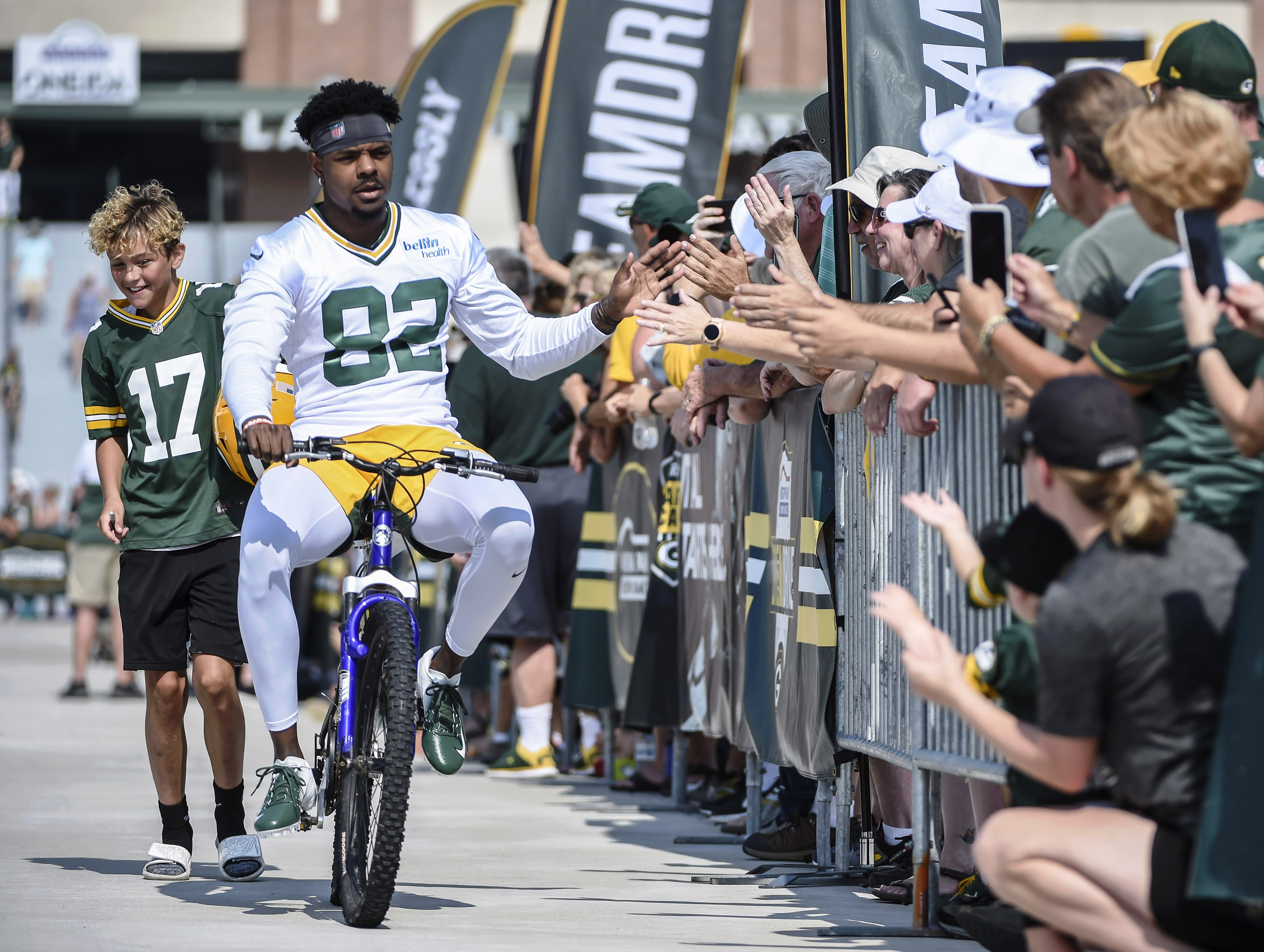 The Packers are a team full of great traditions that Packers fans can savor and be thankful for.

The weather in Green Bay is another part of the Packers tradition and something fans should be thankful for. Historically, the “frozen tundra” has made things extremely difficult for visiting teams late in the season and in the playoffs and has added to the mystique and legend of Green Bay.

Games like the Ice Bowl in 1967, the Snow Bowl in 1985 and the 1996 playoff game in the mud against San Francisco are just three prominent examples of some bad weather games in Green Bay that have become the stuff of legend.

The Packers have enjoyed a lot of players with outgoing and colorful personalities over the years and running back Jamaal Williams should be added to this list.

Watching Williams show off his dance moves during pre-game warmups is a pleasure. The guy just exudes enthusiasm for the game and it’s contagious.

While Williams’ contract expires at the end of this season, Packers fans can be thankful they’ve got to watch this player’s love for the game and the franchise over the past four seasons.

7. We’ve Got Some Elite Players This Year

There’s nothing like being able to watch elite talent perform on the football field and Packers fans have plenty of it to enjoy this season.

Aaron Rodgers is a strong contender for league MVP this season and is a joy to watch when he’s playing at the top of his game.

Thus far, center Corey Linsley and cornerback Jaire Alexander are ranked at the top of their position grades by Pro Football Focus this season and are playing superbly. Meanwhile, left tackle David Bakhtiari has been one of the game’s best left tackles for several seasons.

The Packers also have an outstanding running back in Aaron Jones and one of the game’s best wide receivers in Davante Adams.

Any time you get to see elite talent playing at an elite level, it’s important to savor the moment and be thankful for it.

The Packers presently have 26 players and builders in the Pro Football Hall of Fame, the second most of any franchise in the league’s history.

They have also had legendary coaches like Curly Lambeau and Vince Lombardi.

The Packers history is full of great players who have provided the team and the game with special games, moments and memories.

The Packers have an iconic jersey that has been mostly unchanged since Lombardi’s first year as coach in 1959. The green and gold are traditional and still look great 61 years later.

Sure, the Packers have had throwback jerseys, color rush jerseys and other limited variations, but the main look of the franchise has remained fundamentally unchanged for more than six decades.

By 1961, the Packers added the “G” to their helmets, something the University of Georgia later imitated.

There have been some tweaks over the years like losing a few stripes on the jerseys in 1997, adding a “G” on the sleeves in 1984, taking them away again in 1988, making the facemasks green in 1980, etc., but show a Packers fan from 1961 a photo of the team’s home jersey today and they’ll instantly know what team they’re looking at.

The Packers look is another thing that fans should be thankful for.

10. That We Even Had a Season This Year

Yes, 2020 has been a difficult year for everybody, but one thing we all can be thankful for is that we had an NFL season this year and thus far, the Packers have been able to play their first 10 games without any cancellations and just a handful of players testing positive.

The NFL is one of our favorite forms of entertainment and thankfully, it has been here this fall to give us a much-needed distraction during this difficult time.

Let’s hope the season can continue even as cases spike across the country and that by next Thanksgiving, this pandemic will be nothing but a bad memory.

Wishing all my readers and their families a very happy Thanksgiving. Please know I am thankful that all of you take the time to read and enjoy my articles. Stay safe and enjoy the holiday!