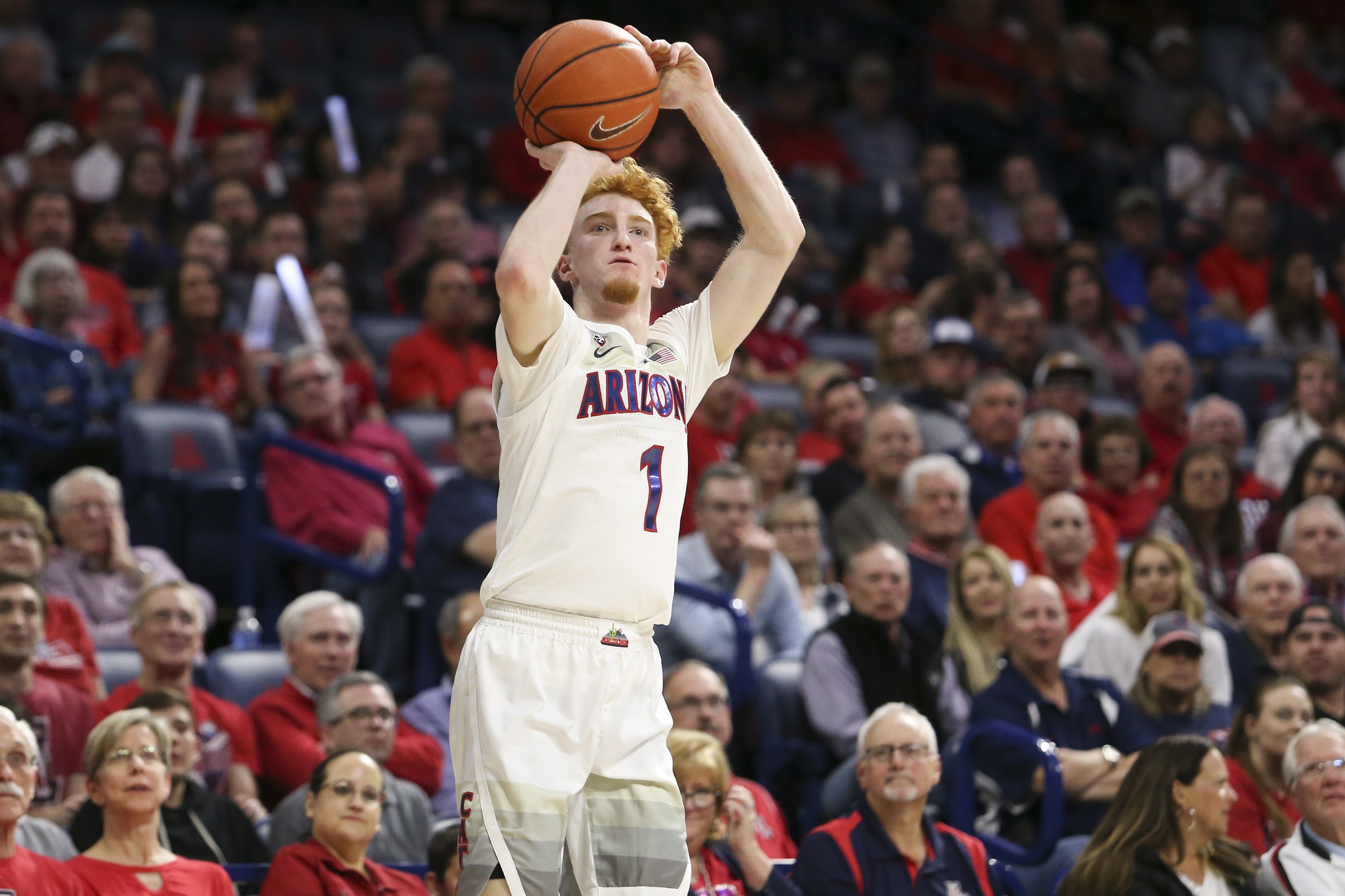 Nico Mannion will land on a two-way deal with the Golden State Warriors for the 2020-2021 NBA season.

Nico Mannion is all set for his first season in the NBA as he inked a two-way contract with the Golden State Warriors on Friday, according to Shams Charania of The Athletic.

The 19-year-old guard wrapped up his one and only season in the NCAA last year. At Arizona, Mannion started in all 32 games on the court, averaging a little over 30 minutes-per-game.

During that time on the floor, Mannion put up 14 points-per-game, 5.4 assists-per-game, and shot just under 40-percent from the field.

The former five-star recruit out of Pinnacle High School in Arizona decided to declare for the 2020 NBA Draft after a successful season with the Wildcats. With just a single season of college experience, Mannion’s projected draft value was all over the place.

Leading up to the draft, Mannion was projected as a late first-round pick on most mock drafts. However, he didn’t find himself selected until later on in the second round when the Golden State Warriors made Mannion the 48th overall pick in the 2020 NBA Draft.

Signing a two-way deal puts Mannion in a favorable situation. Not only will he get playing experience down in the G League, but he could also find some limited playing time with the active roster as well, depending on how he progresses throughout the year.

Considering the Warriors plan to compete for the playoffs as Steph Curry is healthy once again, Mannion won’t see much playing time for Golden State. But at least the 19-year-old guard will learn from a former NBA MVP on a well-coached team.