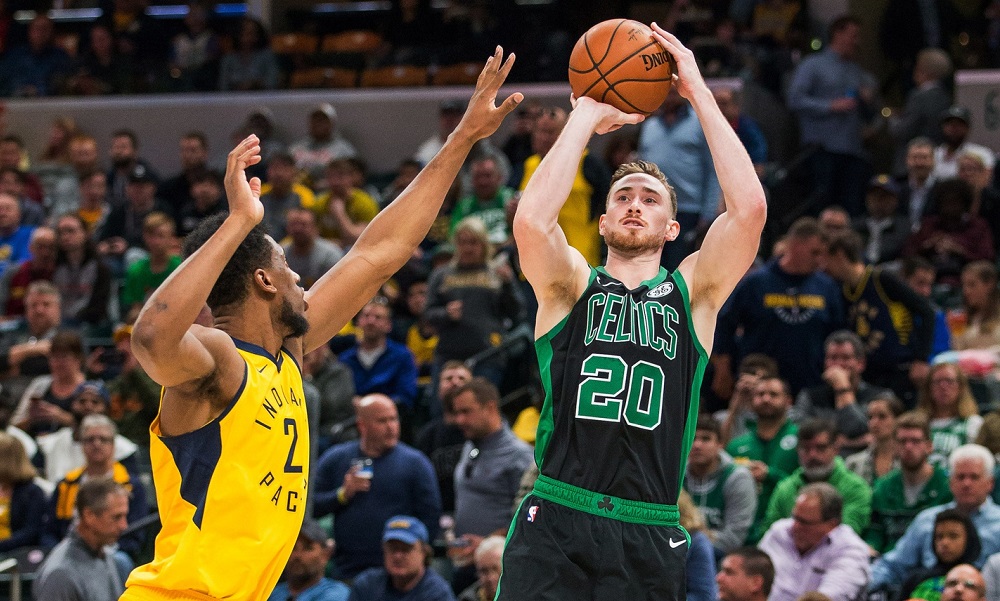 The Indiana Pacers wanted Gordon Hayward and made an offer to the Boston Celtics.

The Gordon Hayward sweepstakes wrapped up nearly a week ago. Although the 30-year-old forward had a player-option with the Boston Celtics for the 2020-2021 NBA season, he decided to tell the team he planned to opt-out as he was reportedly unhappy with his role in Boston.

Hayward was likely set to leave Boston regardless, but he could’ve done it in two ways. One, Hayward could opt-out and test free agency as an unrestricted free agent. Or two, he could opt into his contract and have the Celtics trade him away.

The latter almost happened, and it would’ve sent Hayward to the Indiana Pacers. For a while, the Pacers seemed to be the favorites to land the veteran forward. According to Logan Mullen of NESN, Indiana was willing to give up veteran center Myles Turner, an unnamed rotation player and a first-round pick in exchange for Hayward.

Ultimately, the deal fell through. What went wrong with the trade negotiations has yet to be revealed. Still, Hayward surely shocked the NBA world when he decided to sign a four-year deal worth $120 million with the Charlotte Hornets over returning to the Celtics or signing with other interested franchises such as the Atlanta Hawks, New York Knicks, or the Pacers.

Although Hayward’s contract is quite expensive for a guy who’s only made the All-Star team once, the Hornets are looking forward to his contributions as he can still be a consistent contributor on the court.