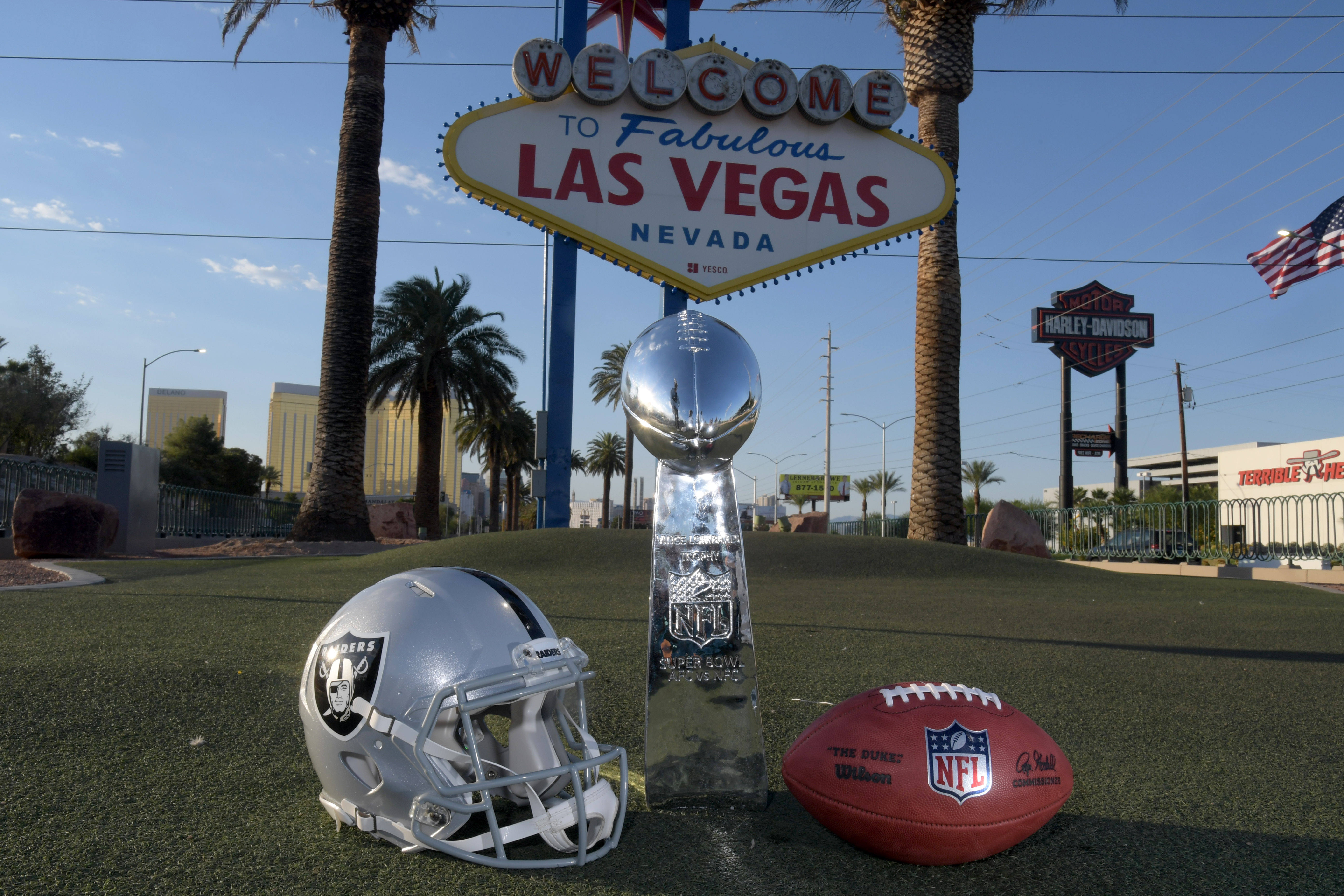 The Super Bowl is the final game of the NFL season, which normally starts in the summer. Super Bowl games have been played the first Sunday in February for some years now. These games in general have been played since 1967, when the NFL and AFL agreed that their respective champions would play a final championship game to decide on the best.

Today, Super Bowl is so much more than just a football game. Viewers across the USA gather to watch the game that regularly breaks all viewership records and the day is considered somewhat of a national holiday. The Super Bowl Sunday, as it is called, is considered a time for families to come together and enjoy the national sport that is beloved by millions.

Super Bowl is not just a sporting event to watch, but also one that is very fun to bet on. Websites like Bettingbilly India are where you should go if you are interested in betting on the game, with plenty of exciting and valuable offers available for the bettors. 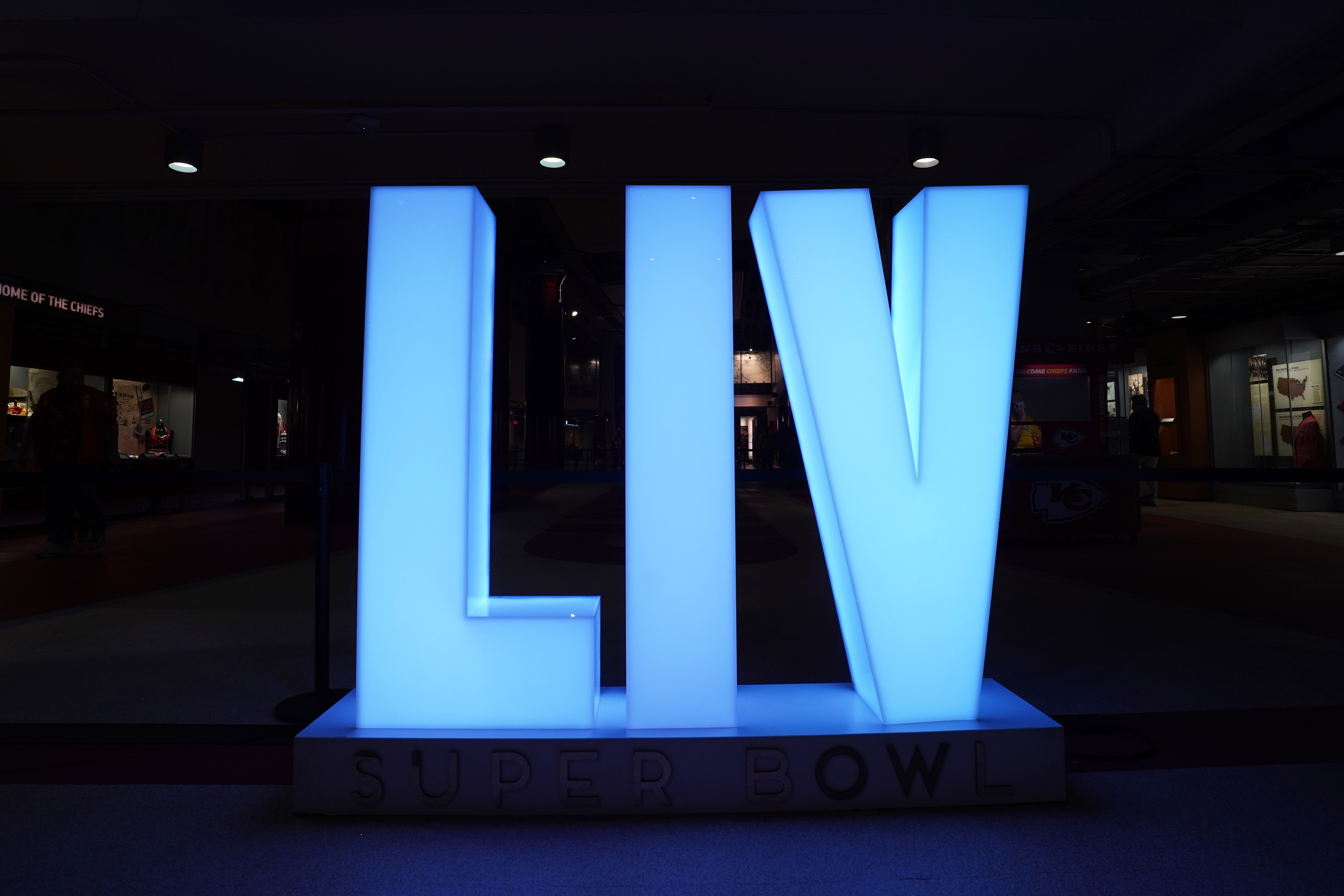 In the early days of American professional sports, the NFL was the biggest league around. However, it encountered some competition from the AFL, which also started getting a reasonable viewership. In 1961, the AFL invited the NFL to start organizing a playoff game, and the idea was realized after six more seasons.

The name Super Bowl was first used as provisional and somewhat of a joke. Despite what the early commissioners thought, this name stuck around and was never improved upon or changed in any way. The original game was called the AFL-NFL Championship Game, but the media picked up the name Super Bowl from Kansas City Chiefs’ owner Lamar Hunt, and it simply stuck.

The early years of the Super Bowl were dominated by NFL teams, with Green Bay Packers winning the two first games. However, it was the AFL side New York Jets that took the title in the Super Bowl III, proving that AFL teams could compete.

What Makes Super Bowl so Great

For Americans and fans of football outside of the country, Super Bowl is more than just a football game. This celebration of the sport as such is a holiday of sorts, with families and friends coming together, often in friendly rivalry, to see out the end of another season of the NFL.

Just how popular the Super Bowl is can be demonstrated by the TV ratings of the game. According to the most recent statistics, over 100 million Americans are watching Super Bowl while it’s going on, which is an astounding number and nearly 30% of the country’s entire population.

In 2015, Super Bowl XLIX set the ratings record, with 168 million viewers watching at least a portion of the match, a massive success. However, it is believed that the Super Bowl XVI held in 1982 was even more popular, as it saw 49.1% of all American households watch the game.

In either case, the game is a national phenomenon and Americans simply can’t get enough of it. The game itself is a show enough, but for those who prefer a different type of entertainment, the organizers throw a fantastic half time show each year, which is the main event of the day for many watching the game. 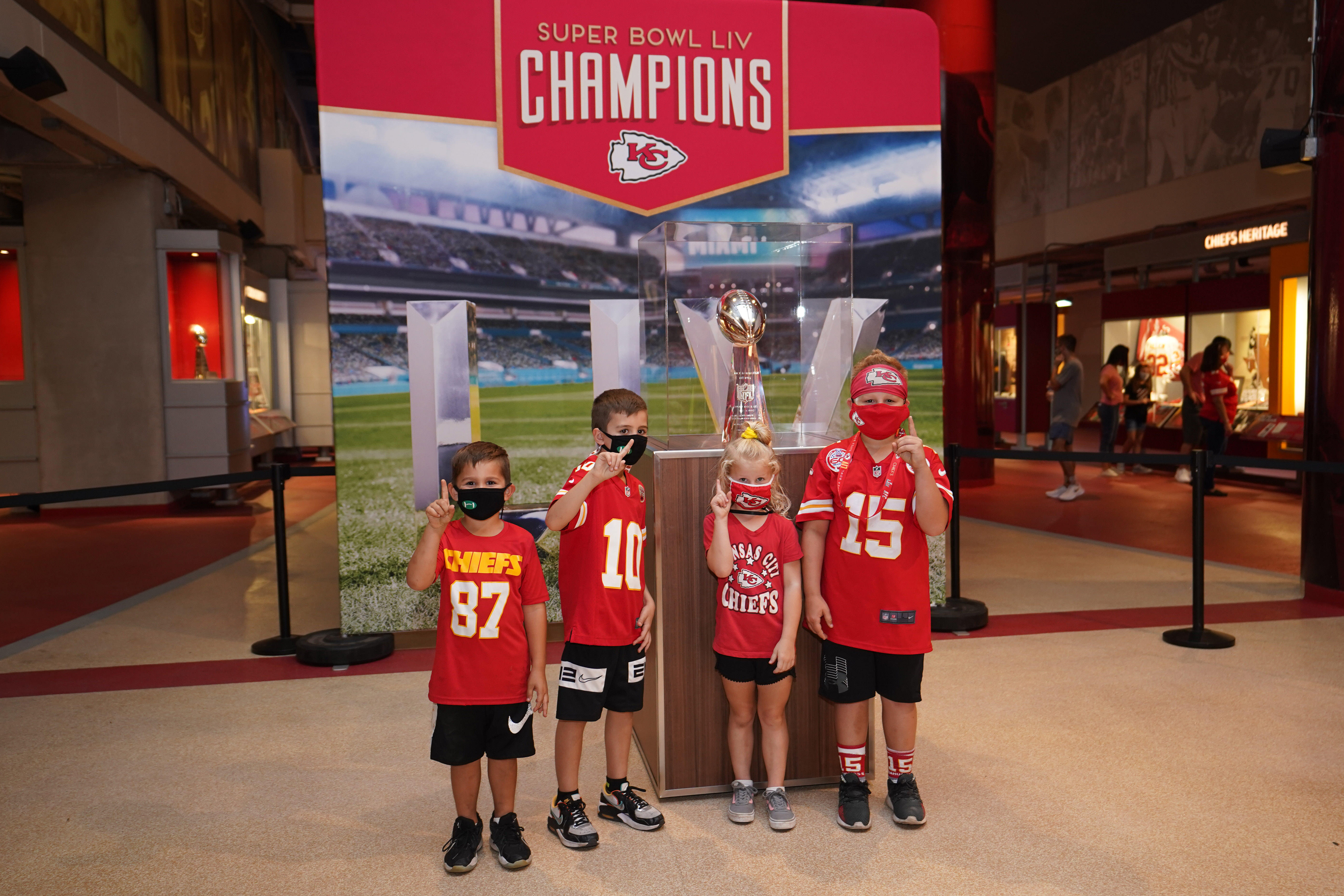 2021 Super Bowl and What to Expect

While we still don’t know the actual participants of the Super Bowl, we do know that the game will likely happen in front of a much smaller live crowd. Since the coronavirus pandemic is still shaking the world and is unlikely to go away until early February, the NFL has suggested that some 20% of the overall capacity of the Raymond James Stadium in Tampa should be filled. This could see the tickets be even more expensive than previous years.

This does not mean that fewer viewers in general will see the game, as the TV records may be shattered once again. The live attendance at sports events has been non-existent or diminished for some time now and Super Bowl will not be a an exception to this new, temporary rule.