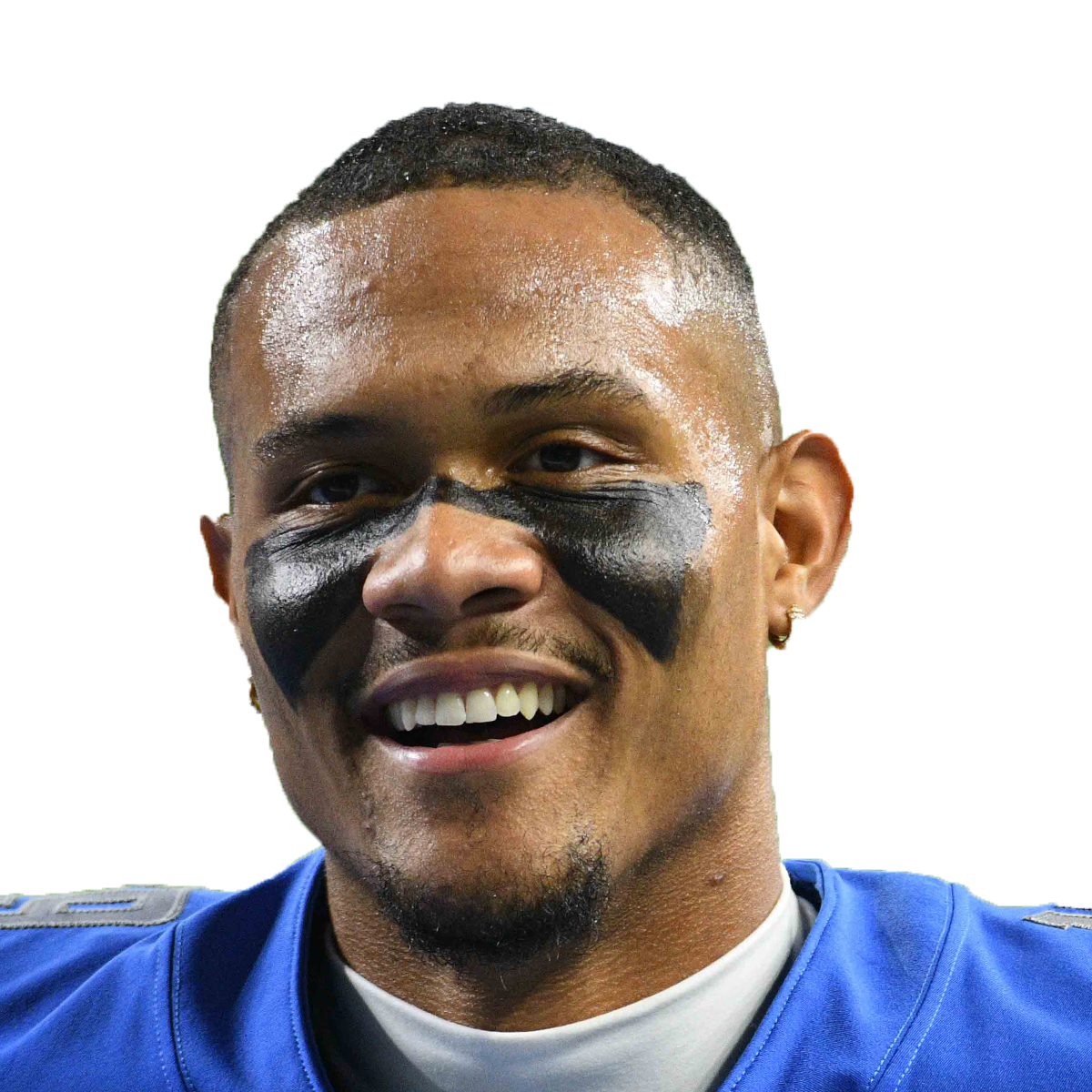 The Lions’ string of underwhelming results proved to be too much for ownership to take, so they elected to clean house on Saturday, firing head coach Matt Patricia and general manager Bob Quinn.

And one of their players sure seems to be in favor of the move.

Patricia clearly was not a favorite among players, as a number of guys clashed with him both on and off the field, causing them to be traded away or released. Darius Slay and Patricia couldn’t even be in the same room together last season without going at it.

And while it was assumed that the players Patricia had on the roster this season were “his guys,” and that they responded to his disciplinary coaching style, apparently, that wasn’t the case. Lions receiver Kenny Golladay “liked” a post about Patricia having been fired.

Well, we know that Golladay is a fan of ownership cleaning house and going in a different direction.