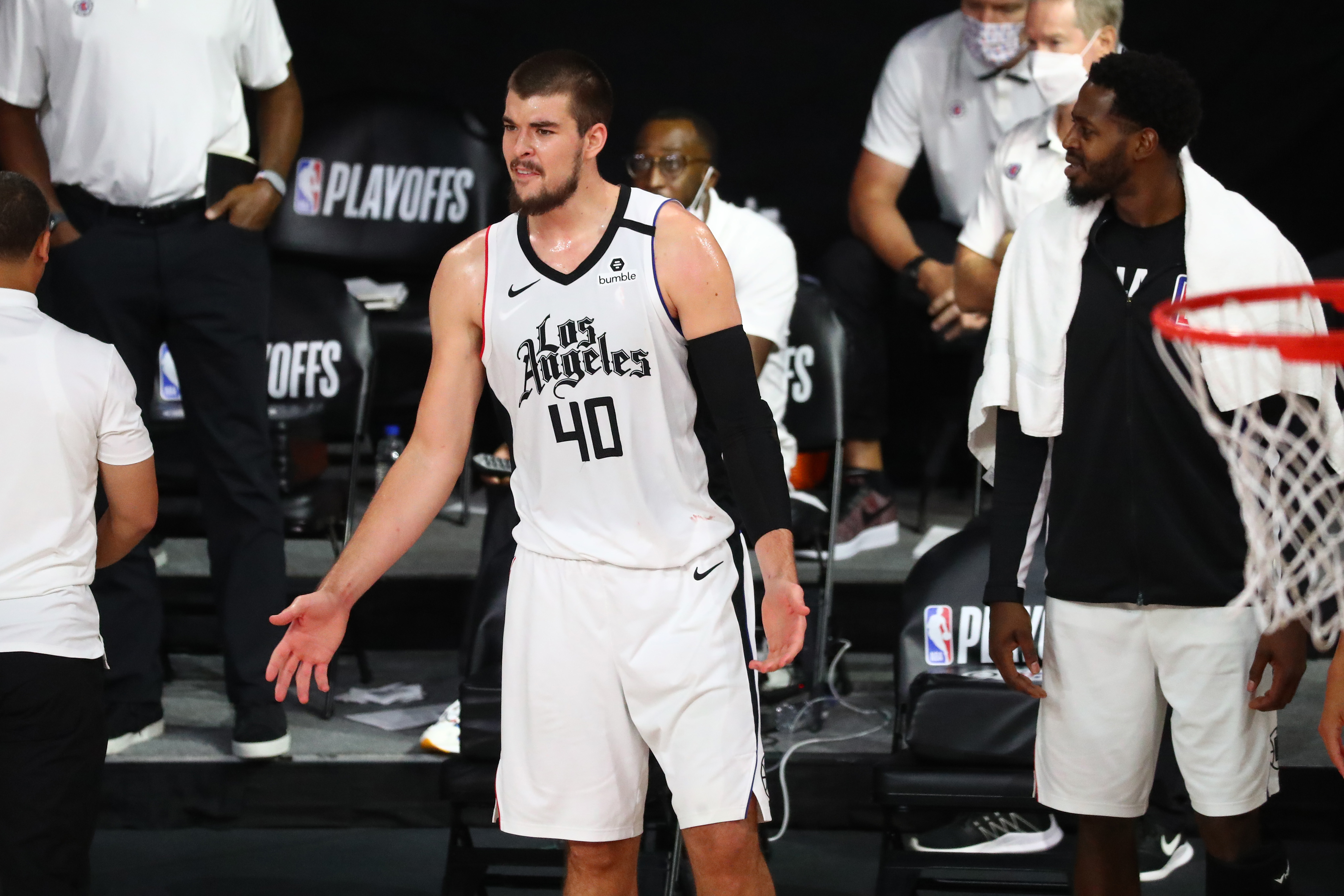 The Clippers were the most disappointing team in the Orlando bubble earlier this year, suffering a second-round playoffs collapse at the hands of the Nuggets. As a result, they were ridiculed to no end on all mass mediums — TV, radio and social media.

And they clearly have not forgotten about it.

The memes flowed throughout the playoffs, trolling the Clippers for blowing a 3-1 lead to the younger, low-profile Nuggets. Everyone just assumed they’d stroll into the Western Conference Finals for a showdown with the Lakers,

But it’s only the second year of the New Guard Clippers — with Kawhi Leonard, Paul George and Co. in, and Montrezl Harrel — as well as Lou Williams, in the near future — gone.

In the meantime, the Clippers aren’t even being mentioned in title talks. They don’t seem fazed by the quietness, though. In fact, they’re using it as motivation, according to Ivica Zubac.

“Some people don’t even put us in the conversation about contending for a championship and that’s, we like that,” Zubac said, via the Los Angeles Times. “We like all that negative talk and everything that’s around us. We like that challenge. We want to prove that we’re that team, that we can do it. I think that’s going to be the mood all season. Guys are ready, guys been working out since we were out of the bubble and guys are as motivated as ever.”

The criticism was warranted, and if they want to quiet the nose, they’ll need to advance past the second round of the playoffs — for the first time in franchise history. 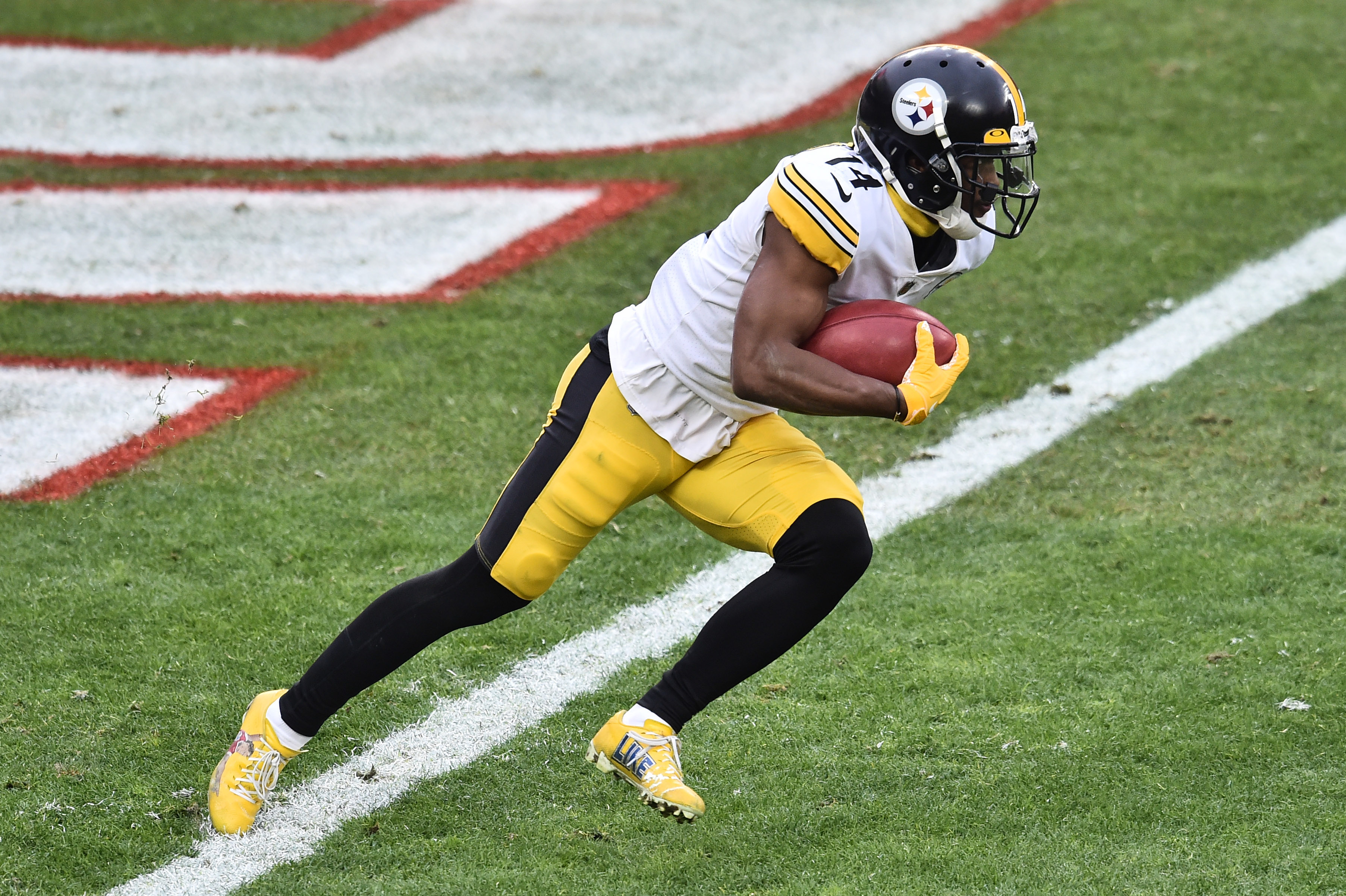