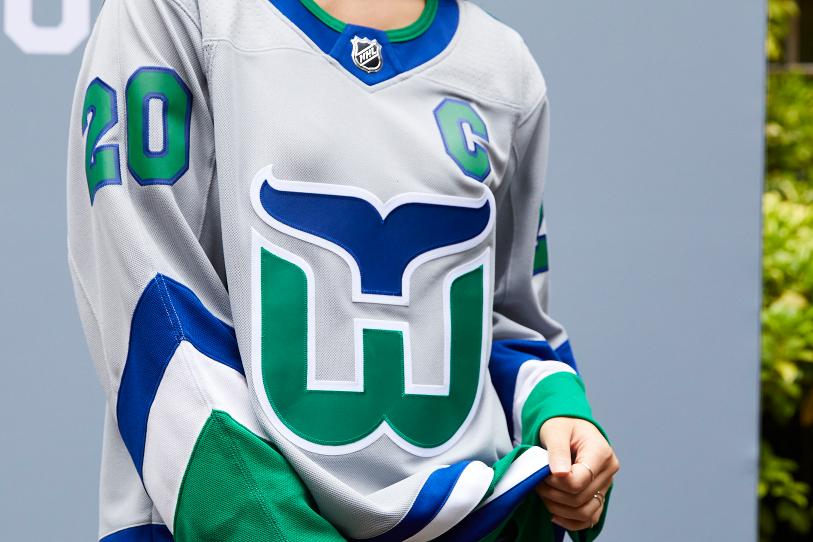 The NHL released their brand new “Reverse Retro” jerseys to much fanfare last month, and they were well received across the board. Jerseys were intended to tie the modern team with a bygone era. Many noted that the Carolina Hurricanes seemed only to feature references to the Whalers, and no ties to their current home or brand. BMR has learned that this is not  because the Carolinas are getting folded into the state of Connecticut as “North Connecticut” and “South Connecticut”, surely confusing, given original Connecticut’s location.

Local government officials were not available for comment, as they were overseeing the construction of rail lines to allow for residents to travel to their jobs out of state.