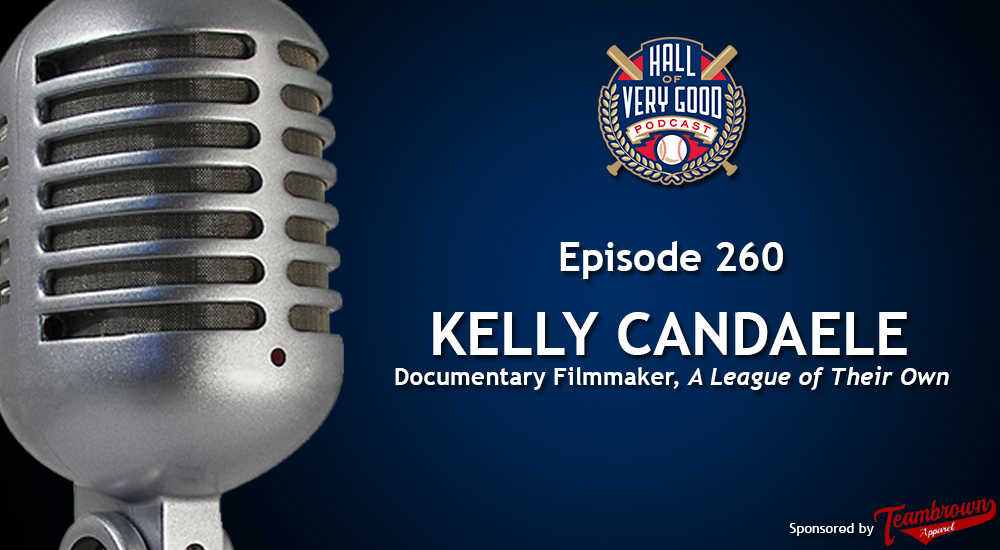 This week, Shawn Anderson and Lou Olsen are joined by Kelly Candaele.

The documentary filmmaker talks to the boys about his mother, former AAGPBL player Helen Callaghan, and how his PBS documentary about the professional women’s baseball league led to a call from Penny Marshall’s “people”, whether or not we could see a sequel to “A League of Their Own” and his thoughts on the upcoming Amazon series.

Casey Candaele shares story of his mother, inspiration for ‘A League of their Own’

‘A League of Their Own’ Reboot Ordered to Series at Amazon