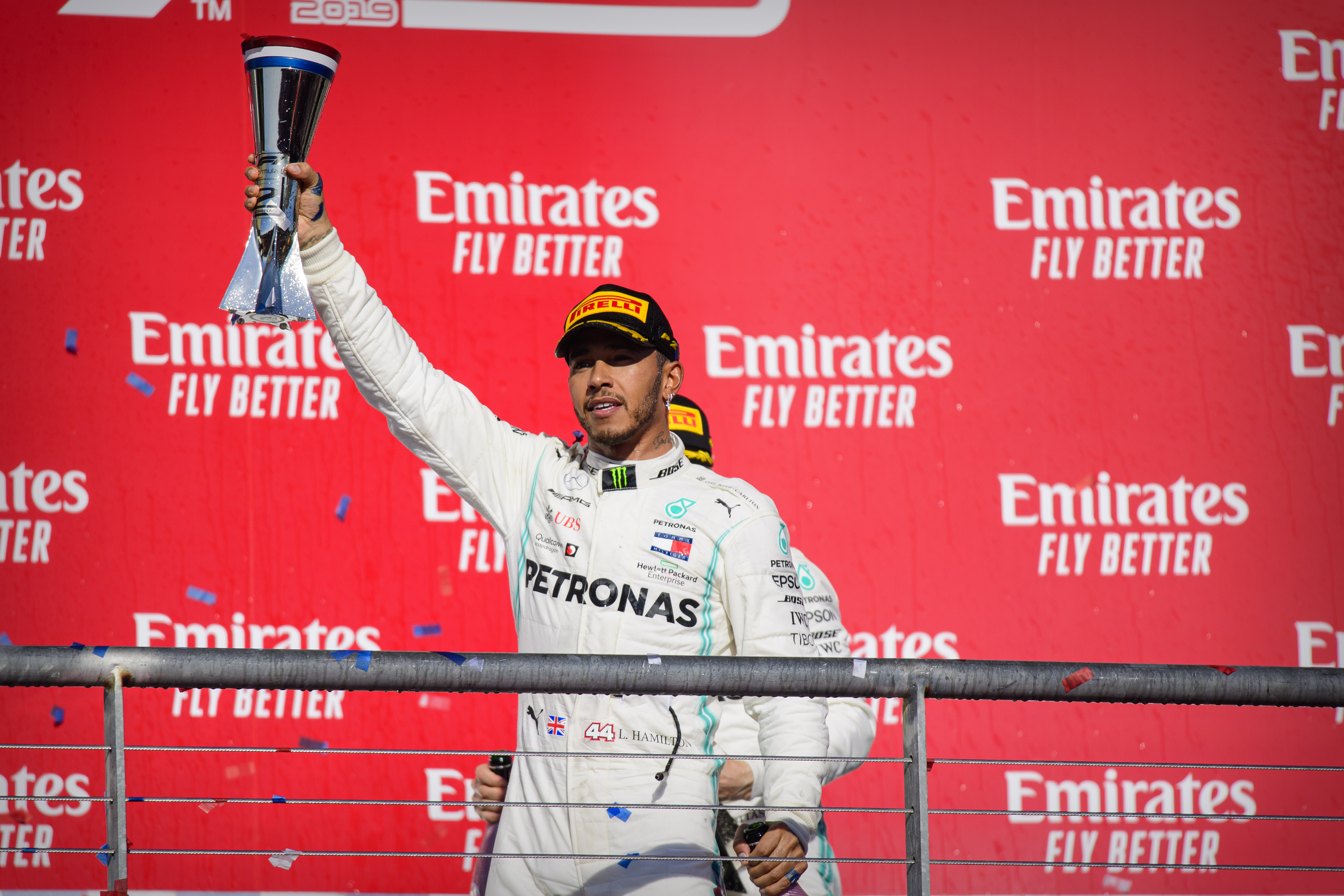 Lewis Hamilton of Stevenage, England, has tested positive for coronavirus according to ESPN on Tuesday. The positive test comes the week before the Sakhir Grand Prix, which is set to take place on Sunday.

There have been 87, 270 cases of coronavirus in Bahrain, and 341 deaths. A total of 85, 463 people have recovered, and there are 1466 active cases. Interestingly, Bahrain has now passed China in total cases. China, where coronavirus originated, has 86, 551 cases.

Hamilton meanwhile will be replaced on Sunday in the Sakhir Grand Prix by 22-year-old British driver George Russell of Norfolk, England. Russell will make his debut for Mercedes after completing 36 races for Williams over the last two years (21 races in 2019 and 15 races in 2020). Russell has not yet had a Formula One race where he has got into the points. Meanwhile, 25-year-old Jack Aitken of London, England, will make his Formula One debut for Williams racing on Sunday.

In the Bahrain Grand Prix this past weekend, the biggest story came on the first lap. The race was suspended 80 minutes after Romain Grosjean’s car caught fire in a spectacular crash. Grosjean suffered second-degree burns.