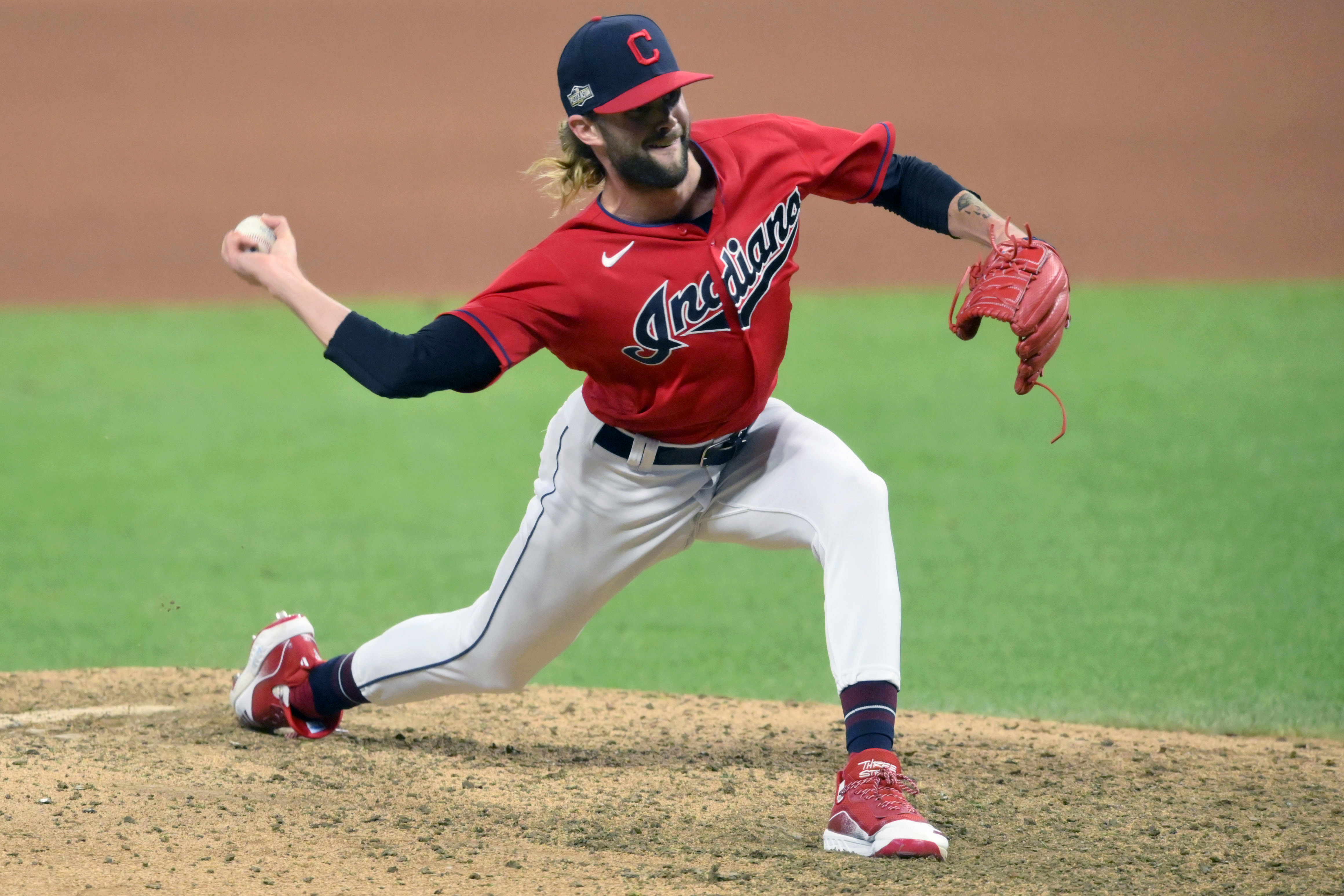 The Cleveland Indians traded Adam Cimber to the Miami Marlins according to WQKT on Tuesday. In return, the Indians received $100,000. This is rather significant because it was the first trade for Marlins general manager Kim Ng.

A native of Portland, OR, the Marlins become Cimber’s third Major League Baseball team. In addition to the Indians, Cimber has played for the San Diego Padres.

Cimber also has one career save in 152 games over the last three seasons. That came in a 4-3 Indians win over the Los Angeles Angels on September 11, 2019.

Cimber idolized Brad Ziegler of Pratt, KS while growing up. Ziegler was a sidearm pitcher as well with the Oakland Athletics, Arizona Diamondbacks, Boston Red Sox, and Miami Marlins from 2008 to 2018.

It appears that Garcia could fit in nicely in the closer role with the Marlins. He was excellent last season with a record of three wins and zero losses, and an earned run average of 0.60 in 14 games. Cimber is best suited for the seventh or eighth inning, in a setup role.