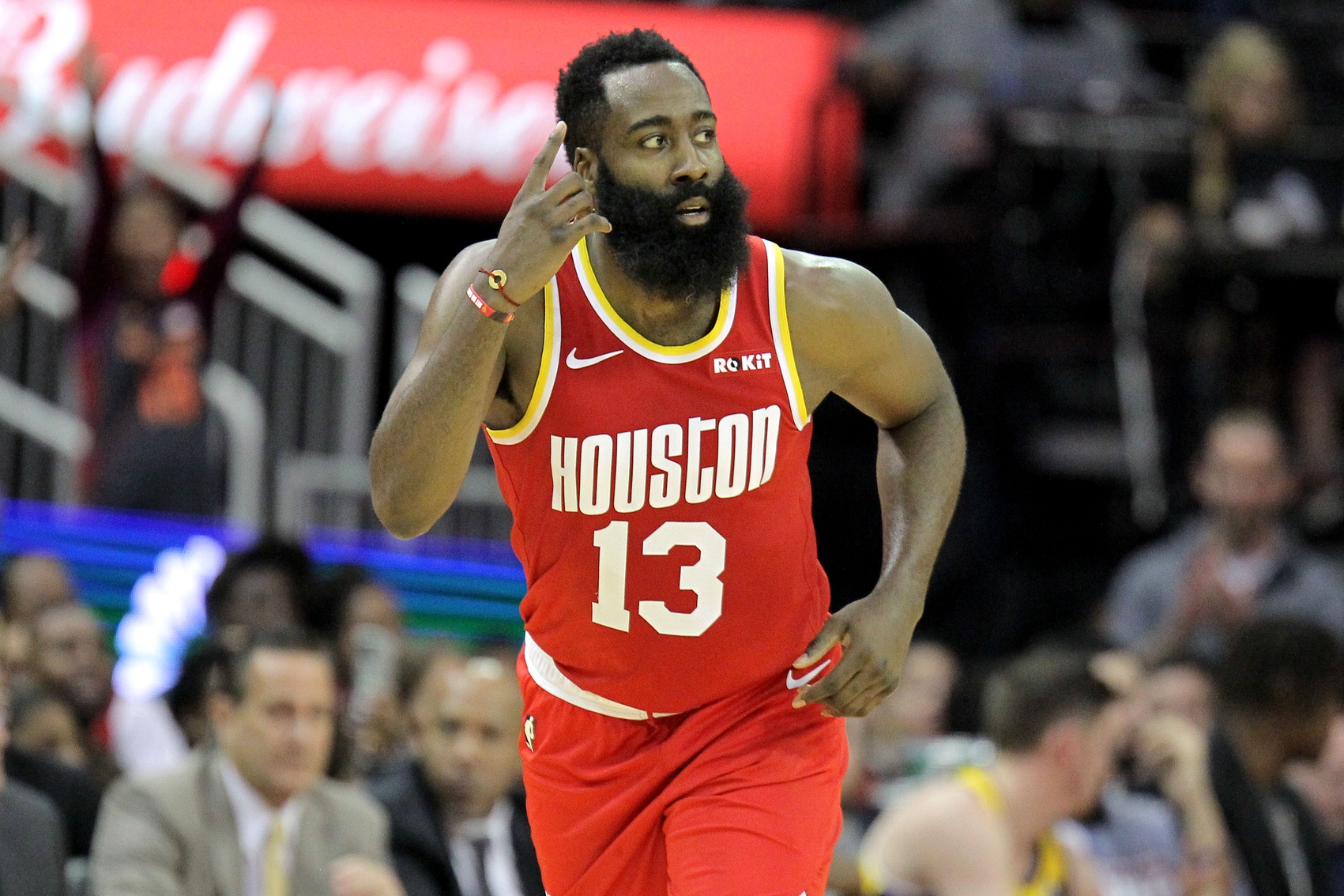 NBA players are back at their teams’ facilities practicing this week. Well, most of them are, at least.

On Tuesday, the NBA opened up the week with light training camp and what they are referring to as “media week.” At the moment, players are just participating in individual workouts, so it’s not your typical start to an NBA training camp.

Seeing Russell Westbrook dodge workouts with the Houston Rockets wasn’t all that surprising, considering he made it clear he would like to be traded. And the Rockets were shopping him around lately to grant his wishes.

On Wednesday night, they did just that. The Rockets traded Westbrook to the Washington Wizards in exchange for a future first-round pick and veteran guard, John Wall. The next notable absence from Rockets camp was none other than veteran superstar James Harden.

Like Westbrook, Harden has reportedly asked for a trade. Unlike Westbrook, the Rockets are hardly working to make it happen. Considering Westbrook has only been in Houston for one season, the Rockets didn’t feel too attached to the former NBA MVP.

When it comes to Harden, though, they don’t want to let go. Therefore, the Rockets are playing it cool. Many reports have indicated that Houston is confidently heading into the 2020-2021 NBA season, fully intending on having Harden in the lineup.

According to ESPN’s Tim McMahon, the Rockets’ new head coach Stephen Silas is willing to give the star guard his space.

“From my perspective, my communication has been, ‘I’m giving you space,’ and that’s kind of where it’s been as far as my communication with him,” Silas said on Thursday. “Guys like that need that. They need to figure it out, and they don’t need someone banging on them all the time to kind of figure out where they’re at and whatnot.”

Since his behind-the-scenes trade demands have gone public, Harden hasn’t said much. As many believe the Rockets will eventually move Harden after seeing Westbrook find a way out — Houston seems confident the star guard will ultimately make his way back into the team’s facility, ready to play for the upcoming season.