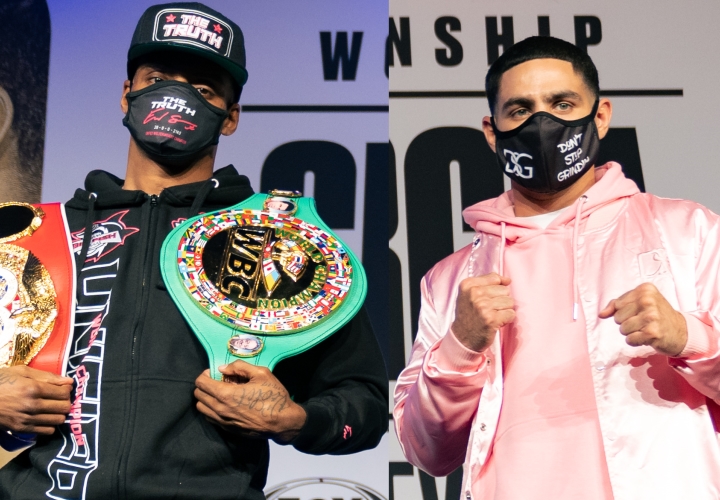 Luke Irwin: Garcia rightfully has taken flak for having a weak dance card, so while it’s good he’s finally facing a top-10 P4P opponent, when was his last win over a championship-level opponent? Robert Guerrero? That was nearly five years ago. But the same Spence that let Shawn Porter get way too much offense in could still find himself in trouble against Garcia. Was that the real Spence? Or an off-night? Spence Jr. via UD. 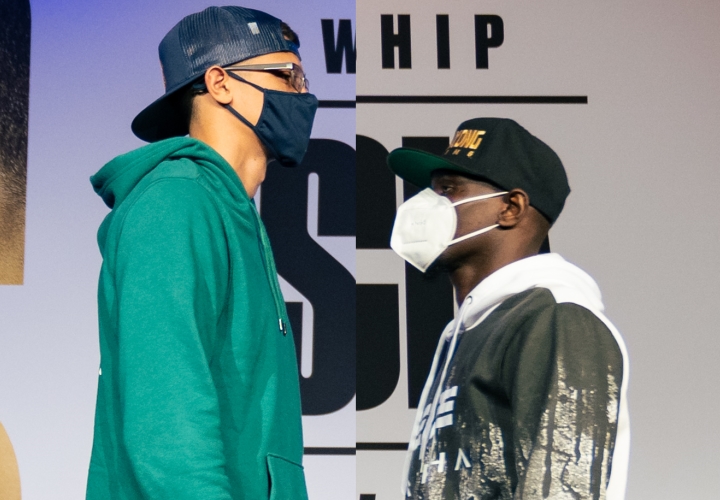 Luke: Ahmed is a week-of fill-in, and has good size for a 154lber and can use it to his advantage, but what happens when you usually have a size advantage and then you face a guy six inches taller than you? Fundora via R6 TKO.