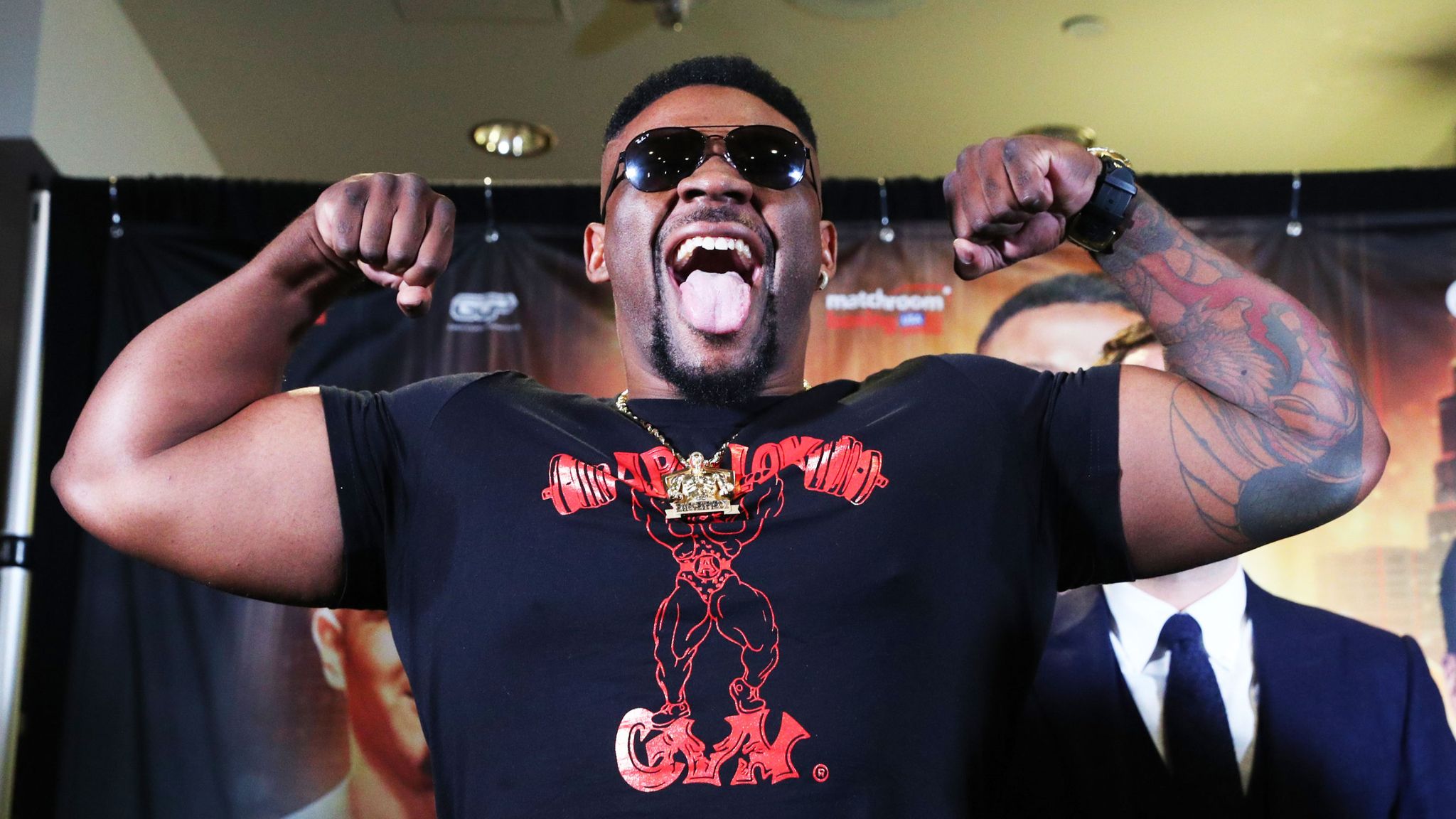 Heavyweight boxer Jarrell Miller of Brooklyn, NY has been suspended for two years for taking a banned substance according to Marc Raimondi of ESPN. The banned substance that Miller took was GW501516. As a result, the Nevada State Athletic Commission voted unanimously to suspend the 32-year-old.

This was the second time in Miller’s career he was suspended. In 2019, Miller was suspended by the World Boxing Association for testing positive for erythropoietin and human growth hormone. Around this time, he also tested positive for GW501516, and was not granted a license by the New York State Athletic Commission. Miller was scheduled to fight Anthony Joshua of Great Britain for the WBA, International Boxing Federation, World Boxing Organization, and International Boxing Organization heavyweight titles at Madison Square Garden in New York City in June of 2019.

Miller has a career record of 23 wins, zero losses, and one draw. When he was initially suspended by the WBA a year ago, he was subsequently removed from their rankings. Due to his suspensions of taking banned substances, Miller has not had a professional fight since knocking out Bogdan Dinu of Romania in the fourth round in Mulvane, KS on November 17, 2018.

Interestingly due to the Miller suspension, Joshua ended up fighting Andy Ruiz of Imperial, CA, and lost in a stunning upset. This was the first time that Joshua had lost a professional boxing match. Ruiz knocked out Joshua at 1:33 of the seventh round. Joshua then beat Ruiz in a rematch for the WBA, IBF, WBO, and IBO heavyweight titles on December 7, 2019, in a unanimous decision from Diriyah, Saudi Arabia. In his first fight since battling Ruiz in Saudi Arabia almost a year ago, Joshua will defend his four heavyweight titles on December 12 in London, England against Kubrat Publev of Bulgaria.

Even though Joshua is fighting Publev, most boxing fans are anxiously waiting for him to fight World Boxing Council heavyweight champion Tyson Fury of Great Britain. The two British boxers have still not been able to come to an agreement to get into the ring with each other despite the fact they are the very best heavyweight boxers in the world.