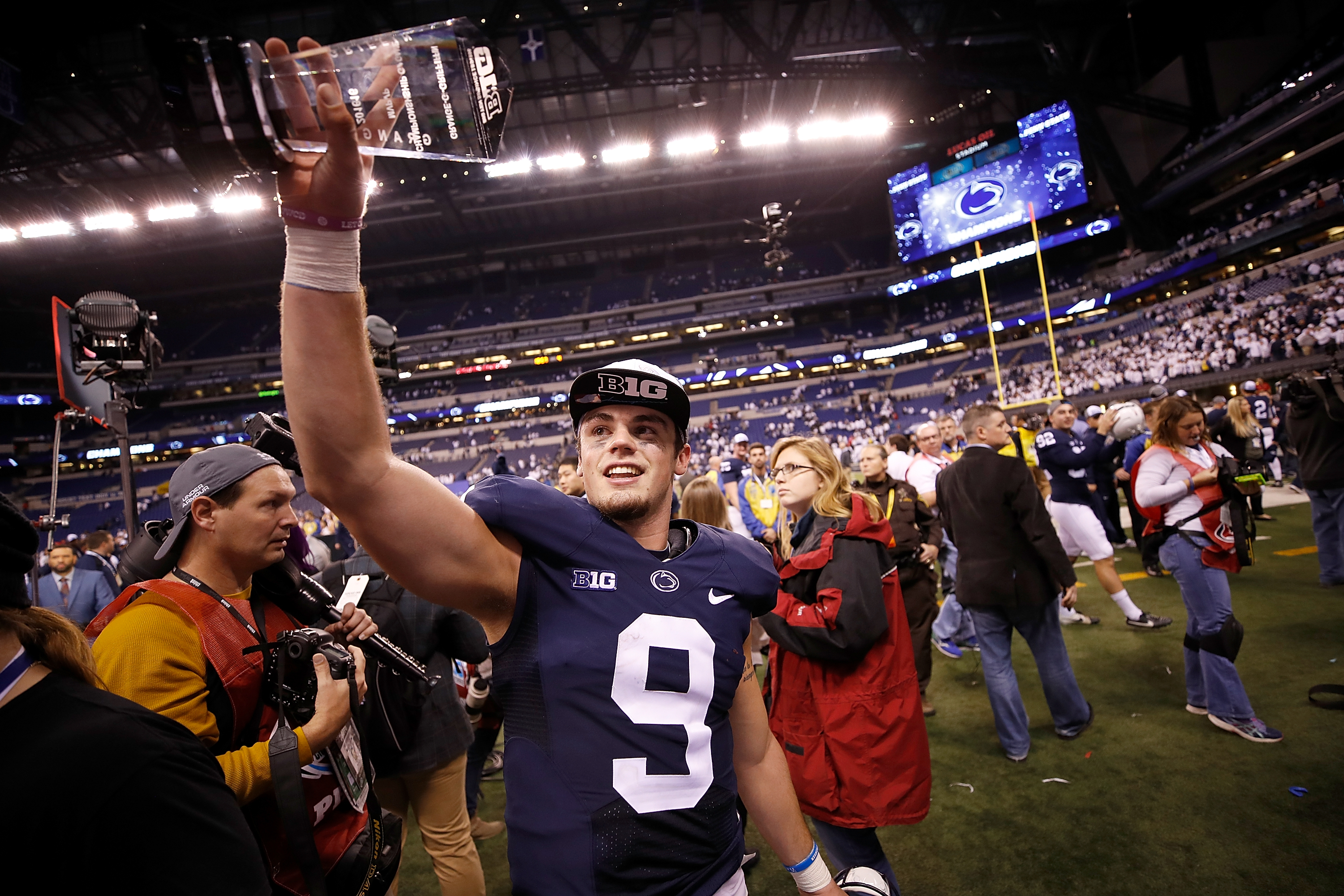 The Ravens aren’t going to be able to catch the Pittsburgh Steelers for the AFC North division, so a wild card spot is the best they can achieve…

But wait, not so fast…

Four days before taking on the Dallas Cowboys, the Ravens are down to one quarterback on their 53-man roster.

Lamar Jackson remains on the Reserve/COVID-19 list and Robert Griffin III was placed on injured reserve Friday. That leaves second-year quarterback Trace McSorley preparing as if he will be the starter Tuesday night.

Under the NFL’s protocol for returning from the COVID-19/Reserve list, players who test positive must quarantine for a minimum of 10 days. Under that timeline, Jackson could be eligible to play against the Cowboys. However, it remains to be seen whether he’ll be physically prepared to do so.

Head Coach John Harbaugh stated that it’s a medical decision, not a coaching decision, and did not elaborate on Jackson’s specific status.

Griffin pulled his hamstring during an outside run in the second quarter of Wednesday’s game against the Pittsburgh Steelers. He remained in the game until the fourth quarter when McSorley took over.

It’s a hard-luck injury for Griffin, who said it was the first time in his career that he injured his hamstring. It was his second start since 2016 and first in a high-stakes game. Griffin led the team in rushing with 68 yards but completed seven of 12 passes for just 33 yards and a pick-six.

McSorley entered the game in the fourth quarter and helped bring the Ravens back into the game, connecting with Marquise “Hollywood” Brown on a 70-yard touchdown.

McSorley had one other completion for seven yards in his six attempts. The mobile quarterback added three runs for 16 yards, including a 6-yard carry on fourth-and-2 to keep the Ravens’ comeback hopes alive.

McSorley is in his second season after being a sixth-round pick out of Penn State in 2019. His touchdown pass to Brown was just the sixth pass of his NFL career, at least in a regular-season game, and it came in Pittsburgh. Quite a way to start a career, especially for a Nittany Lion.

“Obviously we weren’t able to get the win, which is the ultimate stat line in the NFL,” McSorley said. “It was good to get back out there again, get back in the feel of a game. It has been a few years, since last preseason that I had any real game action. It was good to be out there with the guys, get in the huddle, be around the guys in a game setting and get that feeling going, get the adrenaline going. It felt really good being out there with everyone.”

The Ravens drafted McSorley thinking he could be groomed to be a solid backup for Jackson. Now the third-string quarterback could be thrust into the spotlight in what’s virtually a must-win game against the Cowboys with Baltimore riding a three-game losing streak.

“I think Coach (Quarterbacks Coach James) Urban always has all the quarterbacks preparing [to start],” McSorley said. “That’s the standard he holds us to, to prepare like that. As you can see, you never know what’s going to happen. Obviously, I’m wishing the best for Lamar and his health and that he can get back as soon as he can. But we have to prepare just as we have been and be prepared for anything.”

The last time McSorley started an NFL game was on Aug. 22, 2019 in a preseason contest against the Philadelphia Eagles. He lit them up in the first half, throwing two touchdowns and running for another. He threw for 203 yards and completed 16 of 24 passes in the first half.

If McSorley is called into action against the Cowboys, he’ll go against a defense allowing the most points (32.6) and rushing yards (156.4) per game.

To this point, McSorley’s NFL claim to fame has been going viral on TikTok. Now he could make a splash against “America’s Team” on a prime-time stage.

“That whole TikTok thing was super random, kind of how it got started,” McSorley said Friday. “I didn’t even have a profile on the TikTok platform. That kind of just tells you how the Internet is a crazy place and how there’s no rhyme or reason for why things go viral.”

Meanwhile, four players who missed Wednesday’s game against the Pittsburgh Steelers have been activated from the Reserve/COVID-19 list: running back J.K. Dobbins, outside linebacker Pernell McPhee and offensive linemen Patrick Mekari and Matt Skura.

Dobbins, a second-round pick from Ohio State, has rushed for 380 yards and three touchdowns and leads Baltimore’s running backs in average yards per carry (5.3). In his last game, Dobbins rushed for 70 yards and a touchdown on 15 carries against the Tennessee Titans. Dobbins’ role has increased as the season has progressed, with at least 12 carries in three of his last four games.

McPhee is having another solid season as the most veteran member of the outside linebacker group. He had played in every game until Wednesday, contributing 26 tackles and two sacks while also excelling as a run defender.

Mekari took over as the starting center against Tennessee, and he had previously started at right guard following an injury to Tyre Phillips. Mekari’s ability to start at multiple positions is key to a Ravens offensive line group that has dealt with injuries all season.

Skura started the first nine games at center and has made a strong recovery from a serious knee injury suffered in 2019. Undrafted rookie Trystan Colon-Castillo made his first start at center against the Steelers and played well, but getting Skura and Mekari back strengthens Baltimore’s offensive line ahead of Tuesday night’s game against the Dallas Cowboys.

Is it time to panic about the Ravens? ESPN’s Dan Graziano says that’s not an overreaction.

“Last season, the Ravens went 14-2, Lamar Jackson was the MVP and they appeared to be set up for continued greatness in 2020,” Graziano wrote. “We were doing TV segments in the offseason in which people wondered if they could go 16-0. Man – life comes at you fast.”

Right now, the Ravens (6-5) are far from the team we saw last season and pundits don’t have much confidence that issues on both sides of the ball can be fixed in the next five games.

“If it was only one or two flaws, perhaps you’d have more faith in this team’s ability to get them fixed and go on a run,” Jeff Zrebiec added. “Their schedule over the final month of the season is plenty forgiving. However, there are issues in many areas. The same flaws that were apparent in September are still prevalent now. They’ve multiplied, too.”

“The reason for optimism is that, even with 11-0 Pittsburgh staring them in the face this week, the Ravens have the easiest remaining schedule of any team in the league, according to ESPN’s Football Power Index,” Graziano added. “After the Steelers game they play the Cowboys at home, the Browns on the road, the Jaguars at home, the Giants at home and they finish the season in Cincinnati. The schedule still affords them a chance to finish 11-5, which would surely get them into the postseason. But even if they do get there, it’s going to be hard to expect greatness when we just haven’t seen it from them this year.”

And now, with the quarterback room depleted by covid and injury, there really are no “easy” games left no matter how you slice it.