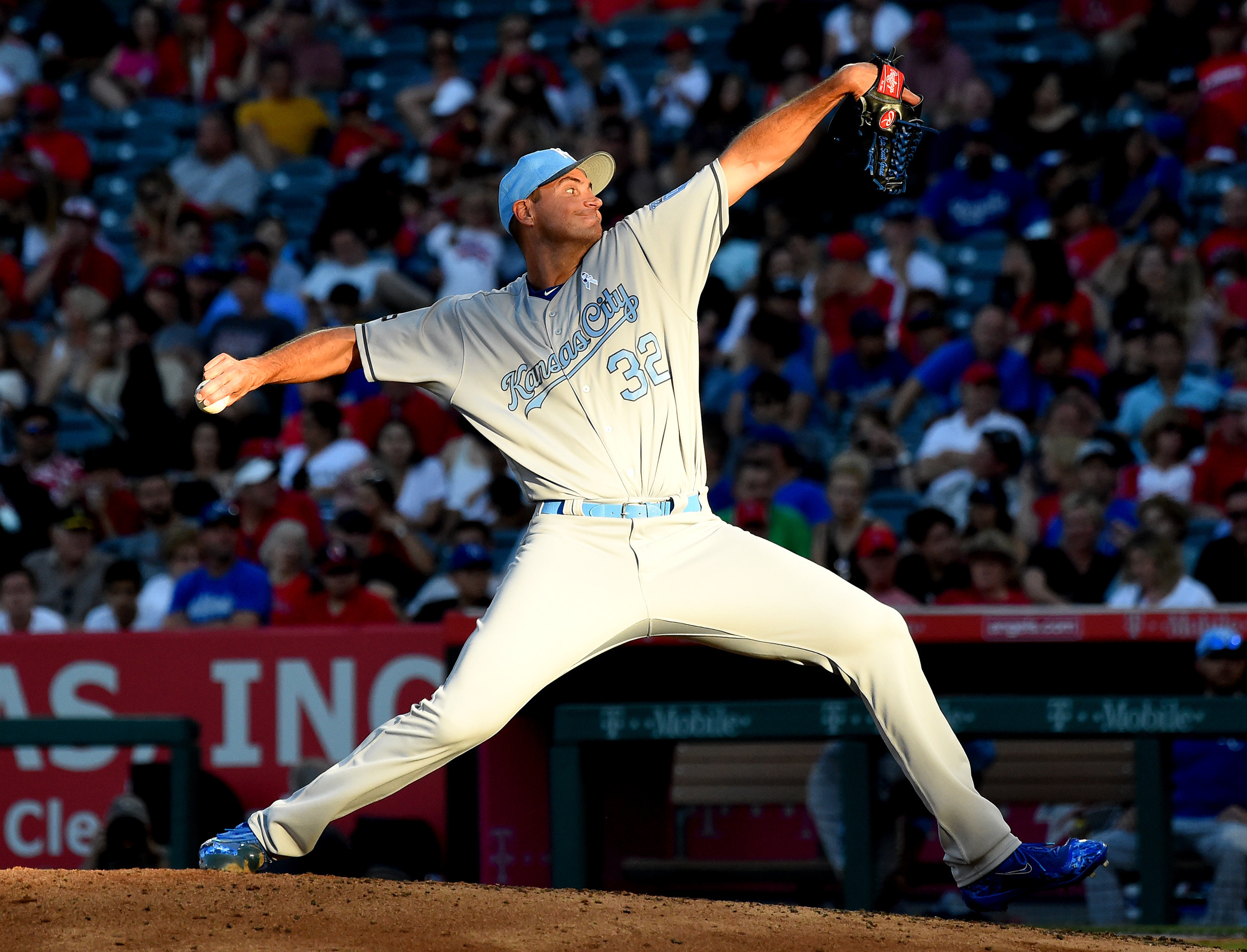 The Texas Rangers have named Chris Young as their new general manager according to Mike Axisa of CBS Sports on Friday. It was also reported that Jon Daniels will remain with the Rangers as their president of baseball operations.

Daniels has been with the Rangers since 2005. When he was initially hired by Texas 15 years ago, he was the youngest general manager in Major League Baseball history at age 28.

Young meanwhile was a former Major League Baseball pitcher with the Rangers, San Diego Padres, New York Mets, Seattle Mariners, and Kansas City Royals from 2004 to 2017. At 6’10”, 255 pounds, Young was considered one of the most intimidating pitchers in all of baseball. A Dallas native, Young reportedly was interviewed for the New York Mets general manager position recently, but pulled himself out as a candidate because of his interest in staying close to home.

An all-star in 2007 with the Padres, that year he had a record of nine wins and eight losses with an earned run average of 3.12. In 30 starts and 173 innings pitched, Young had a career-high 167 strikeouts that season, compared to 72 walks.

Over the last three years, Young has been working directly for Major League Baseball. Among his duties have been overseeing disciplinary action, umpiring, and on-field operations.

In 2020, the Rangers finished in last place in the American League West with a record of 22 wins and 38 losses. They were a horrible road team. At six wins and 24 losses, they were in fact the worst road team in all of Major League Baseball. Despite the struggles on the road, they were above .500 at home, at 16 wins and 14 losses.