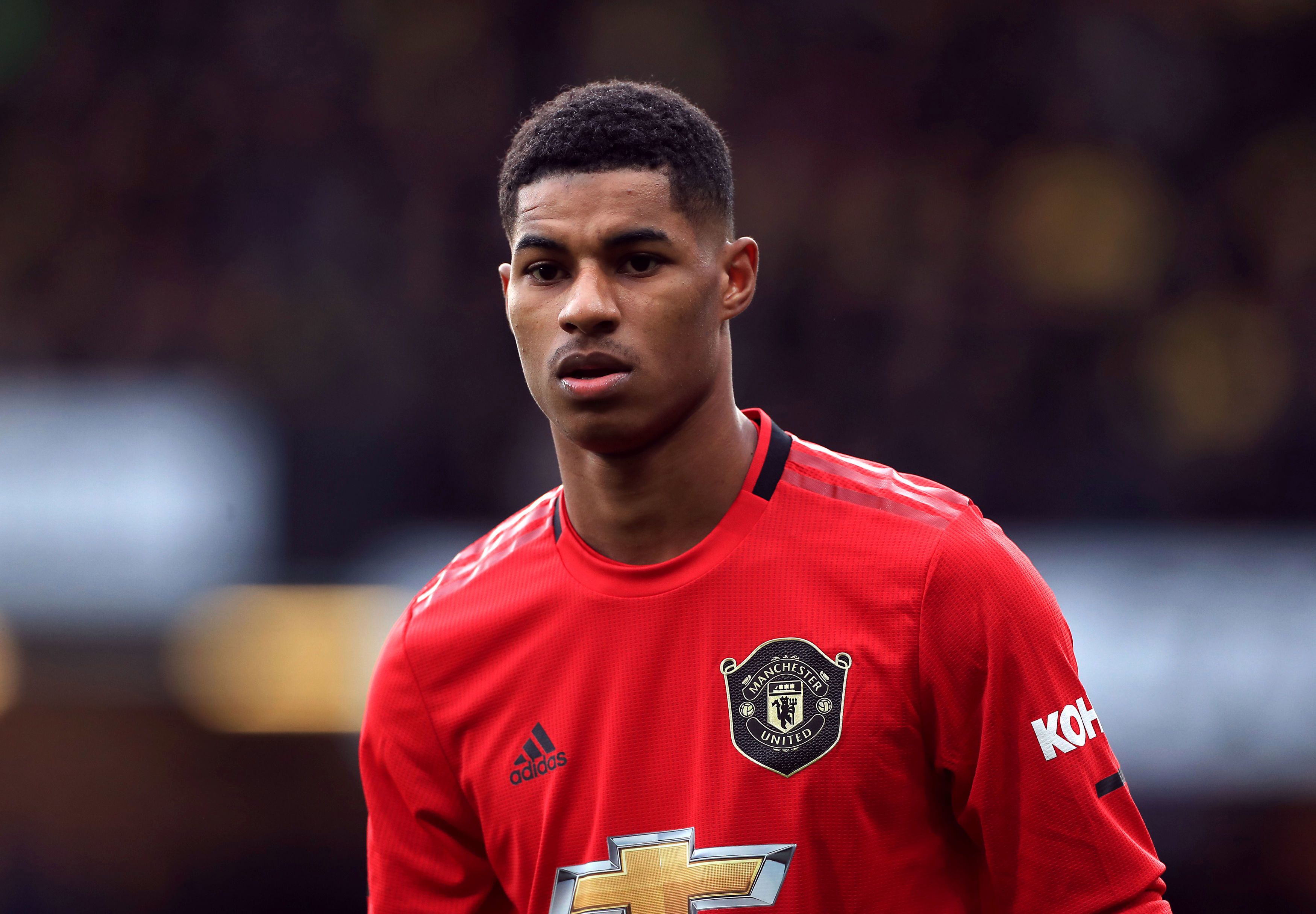 Spectators returned to the English Premier League on Saturday. There were 2,000 fans in the stands as Manchester United defeated West Ham United 3-1 at London Stadium. This was the first time fans were allowed into the stadium for an English Premier League match since March 9, 2020. In that contest, Leicester City hammered Aston Villa 4-0.

However many of the fans at London Stadium are making headlines. That is because they were booing the players for taking a knee before the game was about to begin. Booing also took place for the game between Millwall and Derby County in England’s second-tier division. That game was also in London, and was won by Derby County by a score of 1-0. Players in English professional soccer are taking a knee to raise awareness of racial injustice in the world.

In Manchester United’s victory on Saturday, Man U came back from a 1-0 deficit to score three unanswered second half goals. After Tomas Soucek put West Ham up 1-0 on a first half goal in the 38th minute, Manchester United scored three unanswered markers. Central midfielder Paul Pogba of Lagny-sur-Marne, France scored the equalizer in the 65th minute. He was followed by 19-year-old forward Mason Greenwood of Bradford, England, who scored the game winning goal just three minutes later. Then Marcus Rashford of Manchester scored a key insurance marker in the 78th minute, to put Manchester United up by two goals.

With the victory, Manchester United moves into fourth place in the English Premier League standings with 19 points (six wins, three losses, and one draw). West Ham is now tied for seventh with 17 points, alongside Wolverhampton, Everton, and Southampton. Chelsea currently leads the table with 22 points. They are followed by Liverpool and Tottenham, who are tied for second with 21 points.